No. 15 Maryland men’s basketball vs. Indiana: How to watch and what to watch for 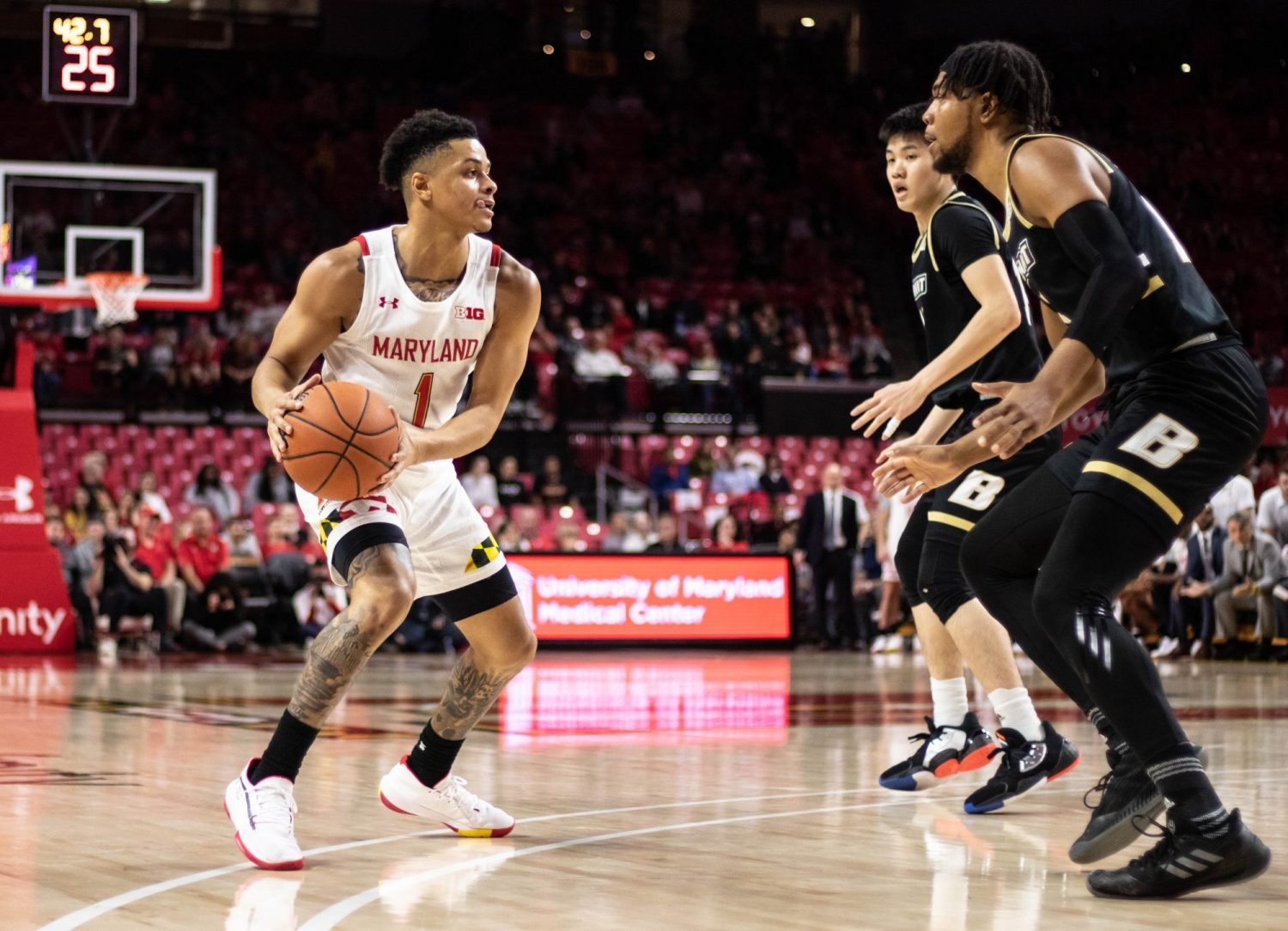 What to watch for Maryland: Home dominance

The Terps are one of five Big Ten teams left with a perfect home record. So far, Maryland is 8-0 at home, rebounding from a two-game losing streak with a 14-point win over Bryant on Dec. 29. Maryland is averaging 77.8 points per game at Xfinity Center but just 58.5 points per game in its two true road games so far this season. Indiana will be as tough of a fight as Illinois, and with the Hoosiers having four double-digit scorers, the Terps will need to put in an entire team effort to keep their home record perfect.

What to watch for Indiana: Balanced scoring

The Hoosiers average 79.1 points per game thanks to a team with at least 10 players averaging more than 3.5 points per game. That number isn’t huge, but considering that four Indiana players are currently putting up double-digit scoring, each contribution is significant. As Maryland knows, depth is important and to be able to go that far into one’s bench is huge. Indiana has the ability to rest players, and don’t be surprised if they catch the Terps fatigued on the court toward the end of the game.