No. 3 Maryland men’s basketball vs. Illinois: How to watch and what to watch for 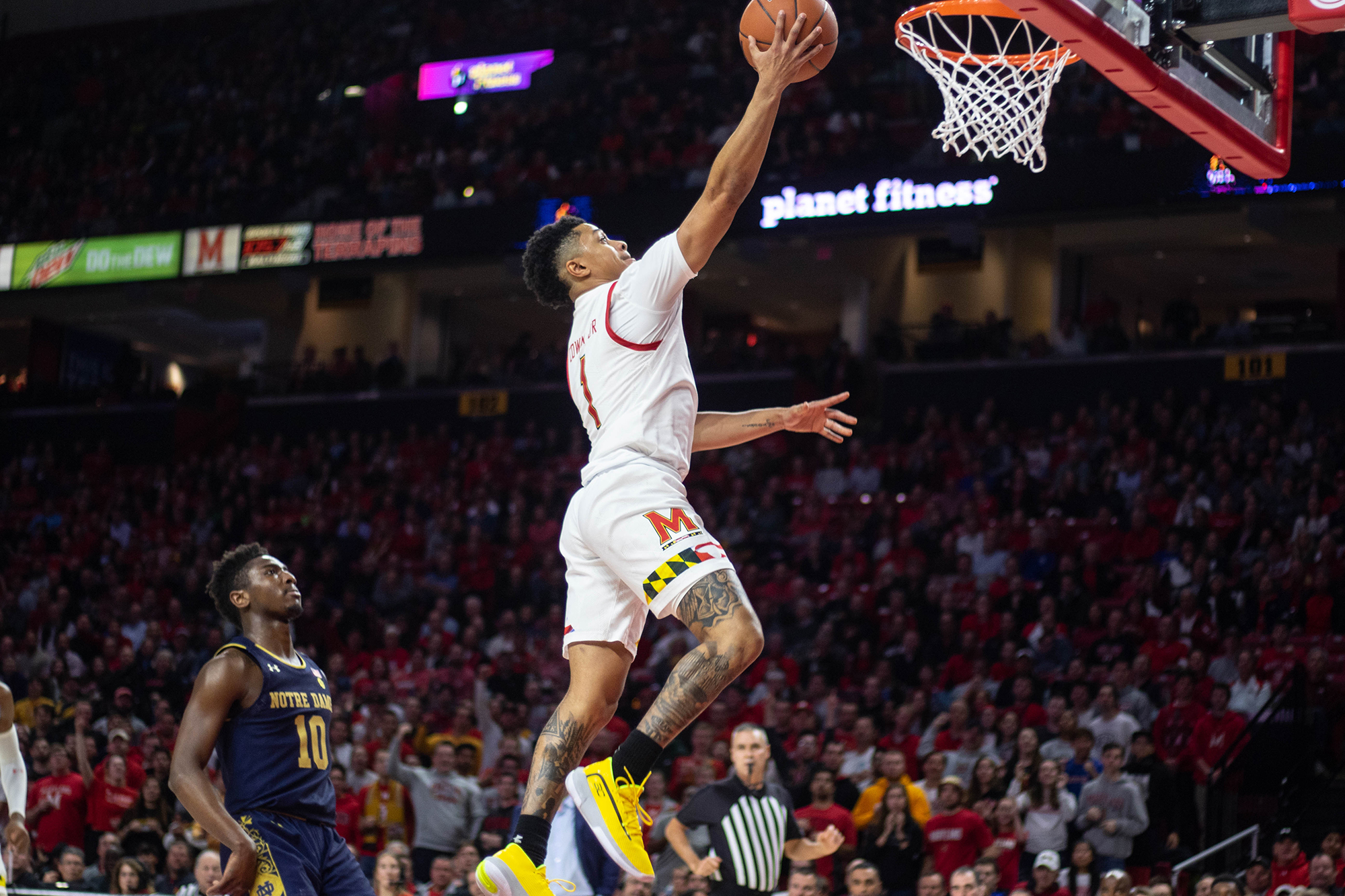 Guard Anthony Cowan lays in a basket during No. 3 Maryland’s 72-51 win over Notre Dame at the Xfinity Center on Dec. 4, 2019. (Julia Nikhinson/The Diamondback)

What to watch for Maryland: Consistent scoring

Maryland’s offense has been consistently inconsistent this season. Apart from the Terps’ dominant victory over Marquette, their offense has struggled to start the game. Maryland is also struggling from beyond the arc, shooting just 31.1% from three. With Maryland facing an Illinois team who has been predicted as a possible NCAA Tournament team, its offense will have to step up.

What to watch for Illinois: Rebounding