No. 5 Maryland basketball vs. Harvard: How to watch and what to watch for 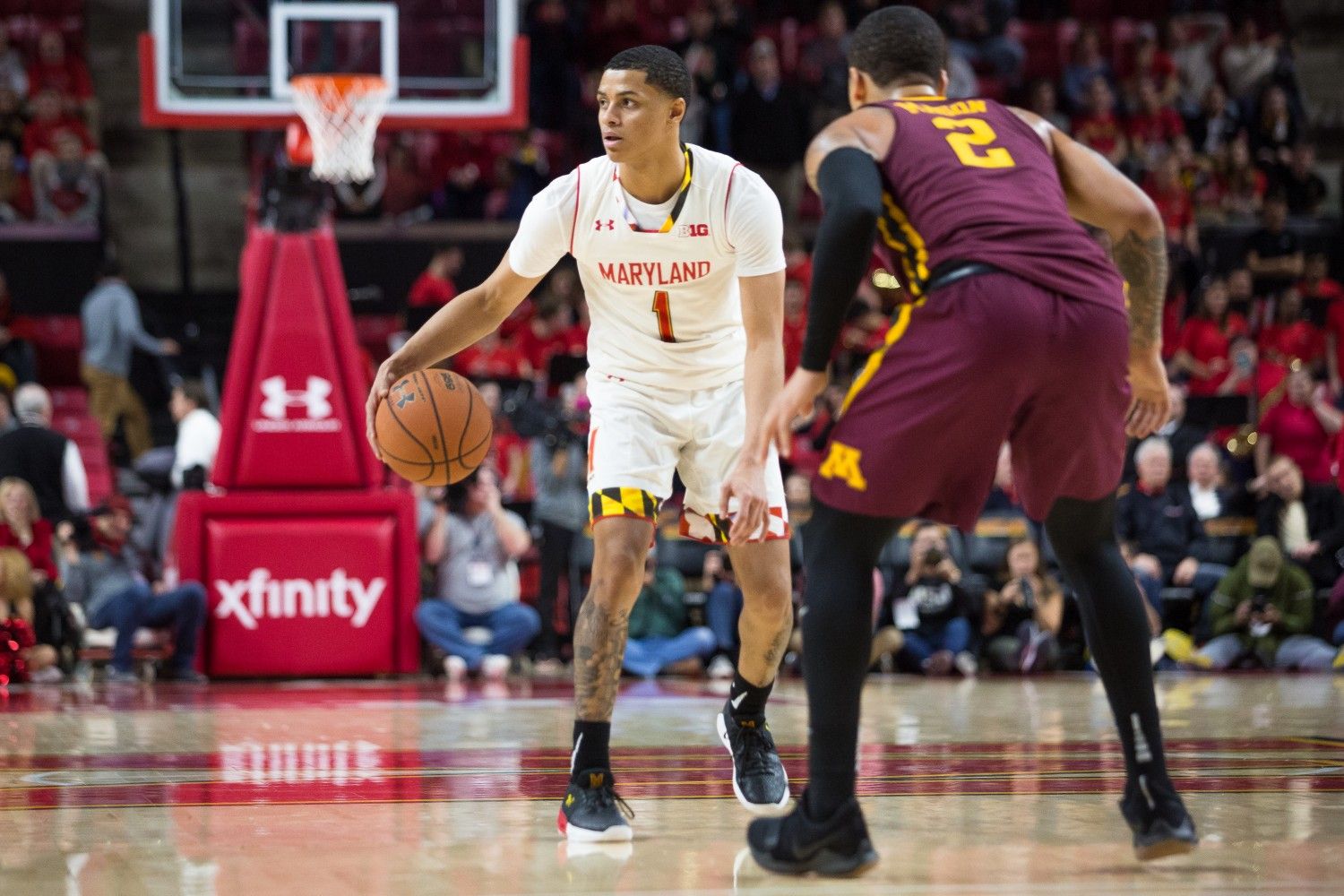 What to watch for Maryland: How do they play in the first half?

The Terps are off to a 6-0 start for the fifth time in the last six years, but it hasn’t come easy. Through the first six games, the Terps have mostly started slow, trailing in the first half before picking it up in the second half and eventually pulling away. Down five going into the half against Temple, the Terps outscored the Owls by 12 in the second half en route to a seven-point win. If Maryland is able to start games the same way they have been finishing them, they’ll be a tough matchup for whoever they face.

What to watch for Harvard: How do they fare against a highly-ranked opponent?

Friday marks the Crimson’s first matchup against a top-five team since they faced off against then-No. 3 Oklahoma in 2015, a game they lost 83-71. Harvard has gotten off to a solid start this year, winning five of their first seven games, but have yet to face a ranked opponent. The Terps will offer the Crimson their first true test, as they look to get back to the NCAA Tournament for the first time since 2015.