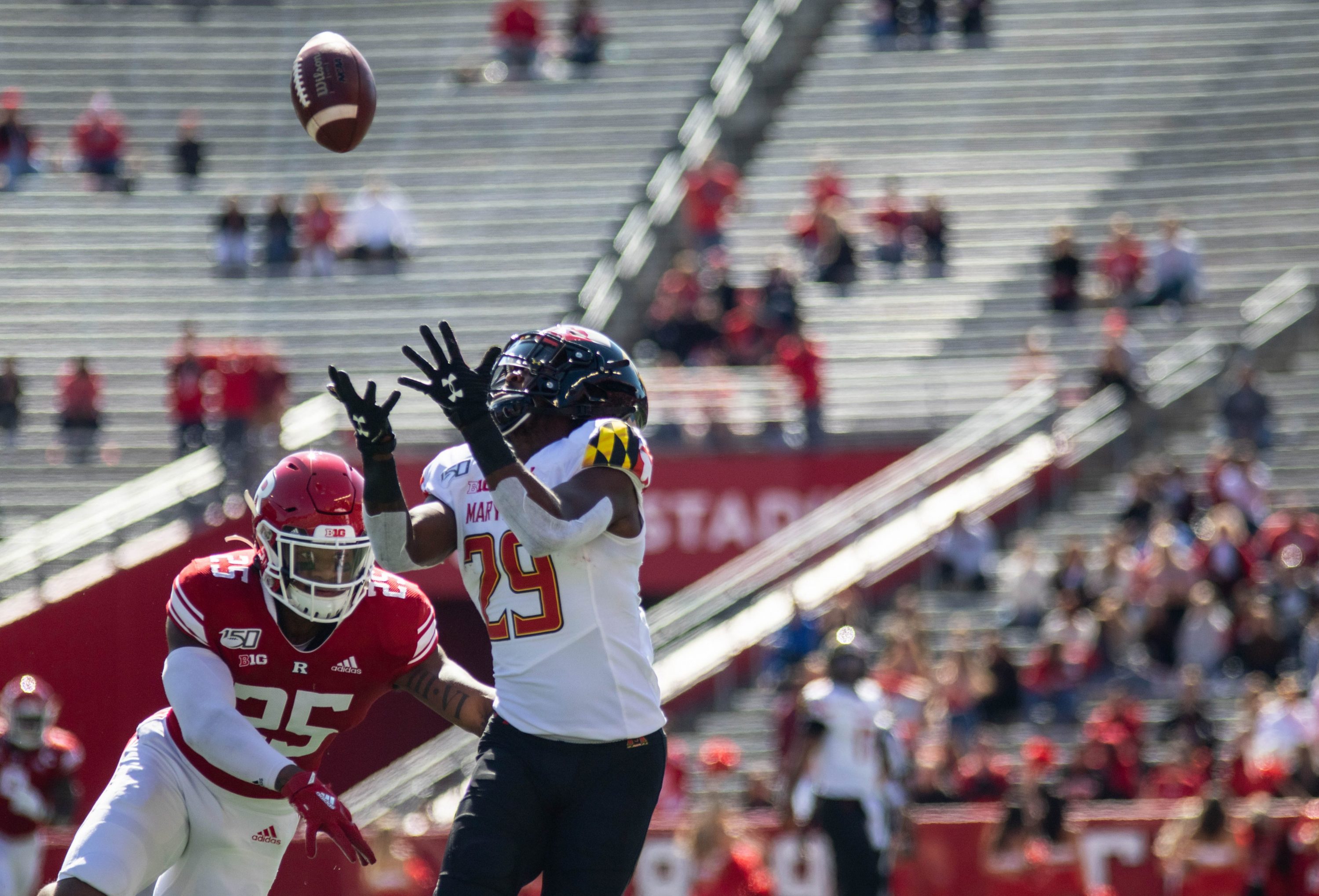 “He’s still taking classes, he’s finishing up strong, he’s not with the program anymore,” Locksley said. “We thanked him for his contributions and we wish him well moving forward.”

The 5-foot-9 slot receiver joined the Terps in January, transferring from Virginia Tech after posting 642 receiving yards and eight touchdowns in his freshman and sophomore years.

While Savoy’s role increased once starting slot receiver DJ Turner was ruled out for the remainder of the season after being charged with a DUI, the Washington, D.C., native finished his time in College Park with just six receptions for 56 yards. Savoy last played Nov. 2 against Michigan and left the program the following week before Maryland traveled to Ohio State.

When reached by The Diamondback, Savoy declined to comment until a later date.

Savoy’s departure has pushed Brian Cobbs into a starting role and continues Maryland’s depth concerns. Cobbs reeled in four catches against Michigan and has three snags combined through the last two weeks. But the Terps’ passing attack as a whole has been meager, most recently producing just 57 yards through the air in Saturday’s 54-7 loss to Nebraska.

“The fumbles, the inability to throw the football, just continues to just kind of piss me off a little bit,” Locksley said Saturday. “We just can’t execute, whether it’s protection, quarterback decision-making, pitching and catching.”

And with Tayon Fleet-Davis missing the final two games of the year after he was charged with seven traffic-related violations, the Terps are down to just two healthy running backs — Anthony McFarland and Javon Leake.

“We started with that being the strong position for our team, I thought we were six-deep when we started this thing, and we continue to see with injuries and choices that we’ve been depleted,” Locksley said. “But we’ve still got two pretty good ones left on the roster who have continued to show up and work.”