No. 7 Maryland basketball vs. Oakland: How to watch and what to watch for 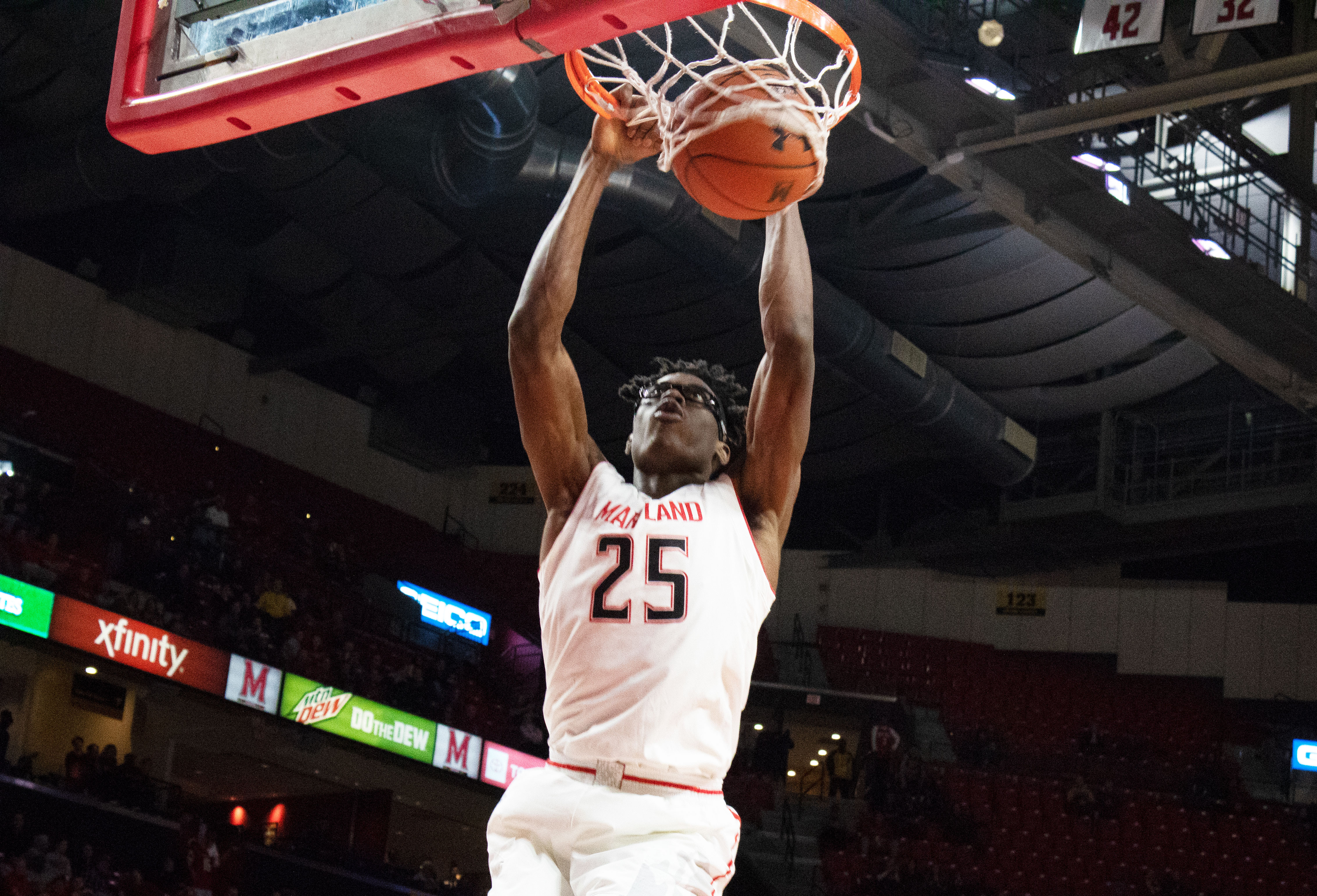 It’s no secret that the Terps struggle to hold on to the ball. Maryland averaged roughly 13 turnovers per game last season, which often kept them from winning close games. The Terps only had eight turnovers in the season-opening win against Holy Cross but followed that with 17 turnovers against Rhode Island. The majority of those turnovers came in the first half, which helped keep the Rams in it.

What to watch for Oakland: Deep frontcourt

The Golden Grizzlies have three players averaging more than 11 points and seven rebounds per game. Forwards Daniel Oladapo and Xavier Hill-Mais and center Brad Brechting have had great starts to the season and could pose problems for Maryland’s frontcourt. Apart from Jalen Smith, Maryland has yet to see a member of the frontcourt establish themselves, which could leave Oakland at an advantage down low.