Despite some missteps, Wojahn deserves to be reelected 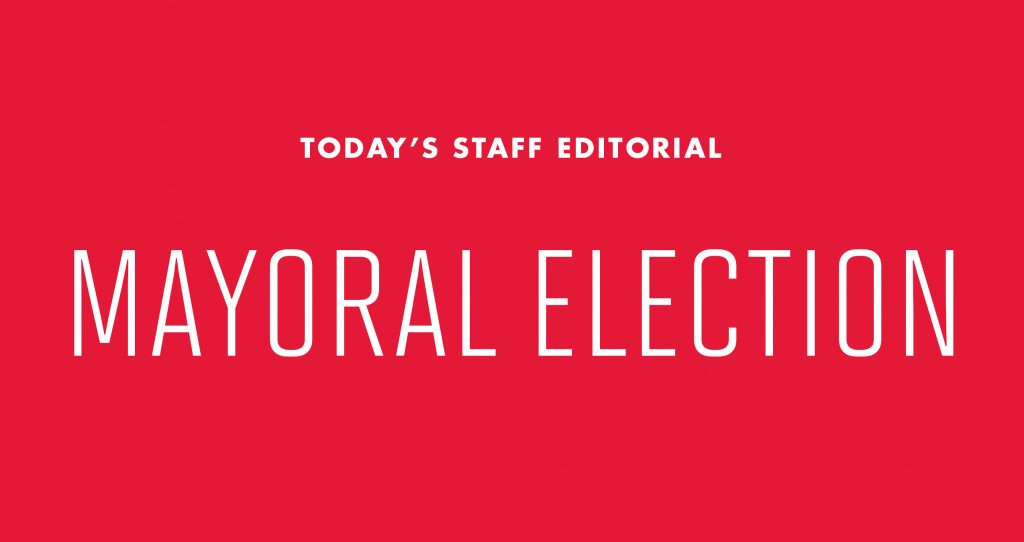 College Park’s mayoral election is Tuesday, and of the three candidates in the race — incumbent Patrick Wojahn and challengers Nikesha Pancho and Lalzarliani Malsawma — Wojahn has proven himself to be the best option.

In the four years he has been mayor, Wojahn has played a significant role in revitalizing Route 1 and bringing businesses to College Park. He has upheld sanctuary city policies, a vital step for making this city safe for undocumented immigrants. He’s also helped facilitate University of Maryland student voting by working to open a new polling station at Stamp Student Union for city elections, among other accomplishments.

The other options for mayor this election cycle are lacking. Malsawma — who has made homophobic comments at candidate debates and forums — doesn’t represent the interests of the campus community, as illustrated by the residents who walked out of a debate in response to her hate-fueled rhetoric. And her staunchly anti-LGBTQ beliefs seem antithetical to her desire to bring “unity” to this city.

Pancho’s passion and participation in the College Park community is promising, but she lacks the political experience for us to know how effective she would be. Mayorship requires a deep understanding not just of the community, but of the rigors of public service, and we don’t know how her grassroots work will translate to overseeing tens of thousands of city residents.

It should be noted that Wojahn isn’t a flawless candidate — he sat at the helm of a council that accidentally broke state law, for one. Although that situation demonstrated a lack of policy knowledge, his work has always been in good faith, and that mistake was not a malicious one.

This editorial board also believes the College Park City Council needs personnel changes if it wants to be truly representative of this city. Students vocally opposed a recent measure banning “unruly social gatherings,” which the Student Government Association nearly unanimously voted against. Nonetheless, the council passed it unanimously — a clear dismissal of student voices in the discussion of policy around them. Though this issue motivated some students to register to vote in the upcoming city election, Wojahn must make sure the council is working to represent all of its constituents — not just long-term residents.

This editorial board also encourages every student who is registered to vote to do so this Tuesday. But moreover, change will not come to College Park if students’ political involvement begins and ends on Election Day. Students need to make their voices heard year-round — lest they risk getting shut out altogether. 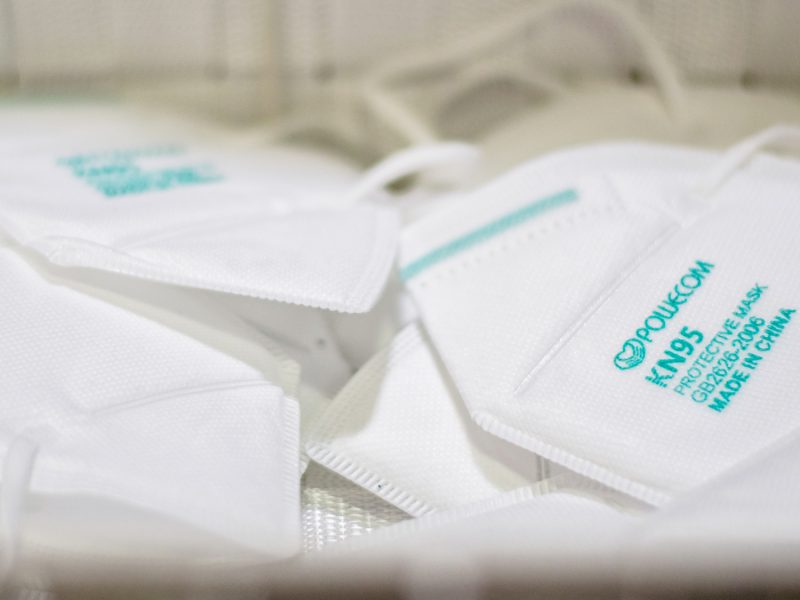