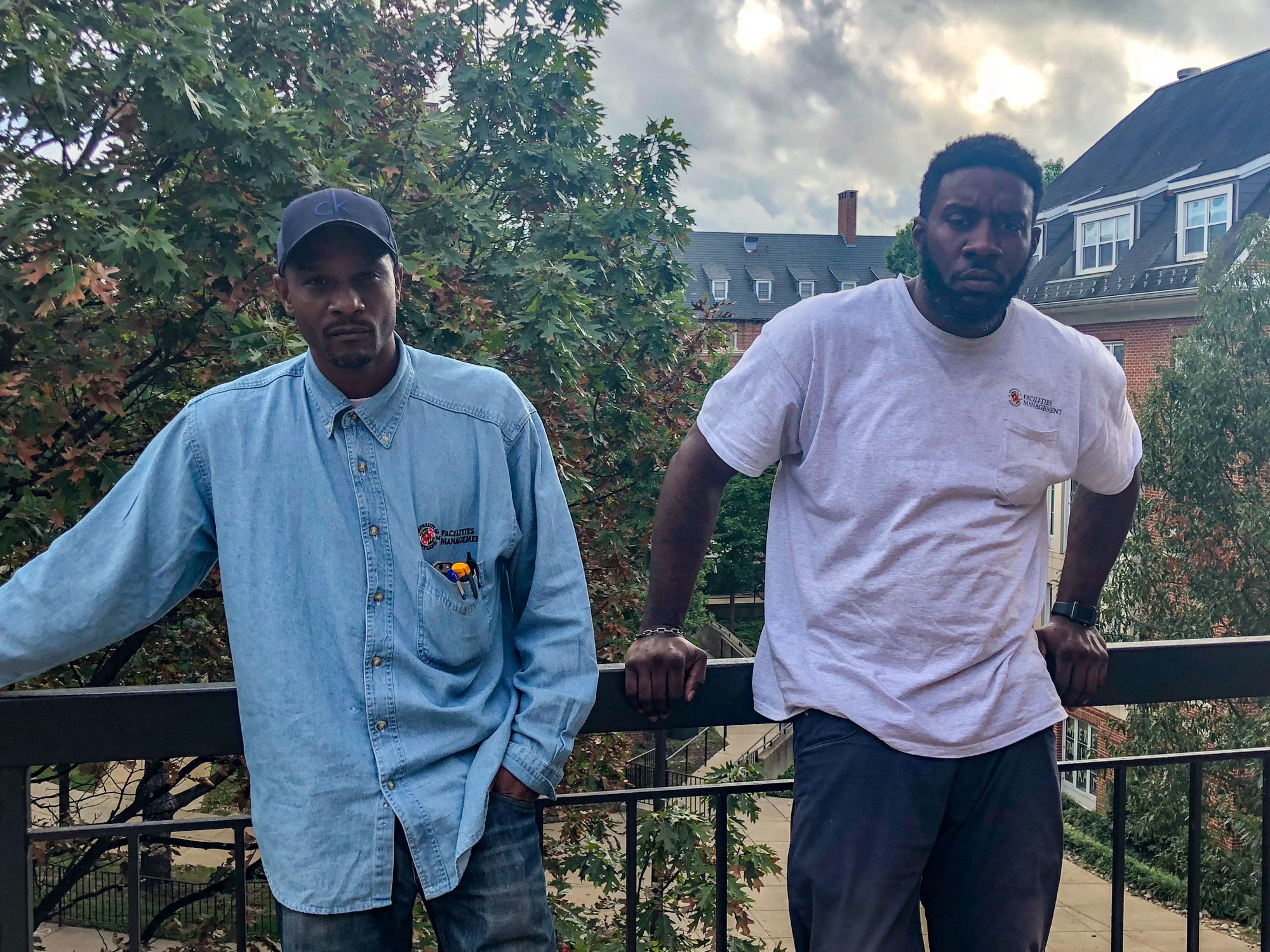 The University of Maryland’s black freshmen enrollment has never reflected the demographics of the state, but fall 2018 saw the lowest number of African American students since counting began in 1992. This was likely due to the killing of 2nd Lt. Richard Collins, at least partially, amid a series of hateful and racist incidents during the spring 2017.

Of every racial demographic on the campus, black respondents have felt the least safe, and racial bias is the most commonly experienced type of “offensive, hostile, inappropriate or biased conduct” for them, according to last year’s campus climate survey. This academic year, we’ve seen increases in black freshman enrollment, but it is still the fourth-lowest percentage recorded.

Since Collins’ death, this university pledged to set aside $3.8 million for new diversity measures; it also contracted a firm to conduct campus climate surveys every two years, established the Center for Diversity and Inclusion in Higher Education and created a “rapid response team” that would respond to hate bias incidents. However, while this university’s administration pledges to address concerns about “campus climate and hate-bias incidents,” it still seems to treat service workers poorly, particularly those who are people of color.

While this university has spent millions trying to make prospective black students feel safe enough to attend this school, it fails to proactively address the less visible forms of racial discrimination against its staff. This raises the question: Why would students of color want to attend a university that reportedly mistreats its employees of color?

At this university, someone is “staff” when they are anything from an administrative employee to a service or maintenance worker. In 2018, service and maintenance workers made up the second-largest population in those considered university “staff.” Of that population, 23.9 percent were black or African American in 2018, and roughly 42 percent of staff were non-white.

The housekeeping staff at this university hasn’t been treated much better. In October 2018, The Diamondback reported that managers of six housekeepers across three dorms chastised them for speaking Spanish at work. That same month, dozens of housekeepers said they got sick from cleaning mold in the dorms without proper training or equipment.

Service workers at this university appear to be treated as disposable, particularly those that are people of color. The admissions office works to recruit minority populations through a variety of outreach efforts, but these efforts must be paired with a changing administrative culture — one where employees of color are consistently valued as much as their non-white counterparts.

Treating service workers with more dignity is in the interests of this university as an institution. Treating students of color well and saying they are protected is meaningless if you don’t treat staff of color with equal dignity and respect. There have been too many incidents at this university that demonstrate its unwillingness to address a toxic culture surrounding race. Who would want to be complicit in it?