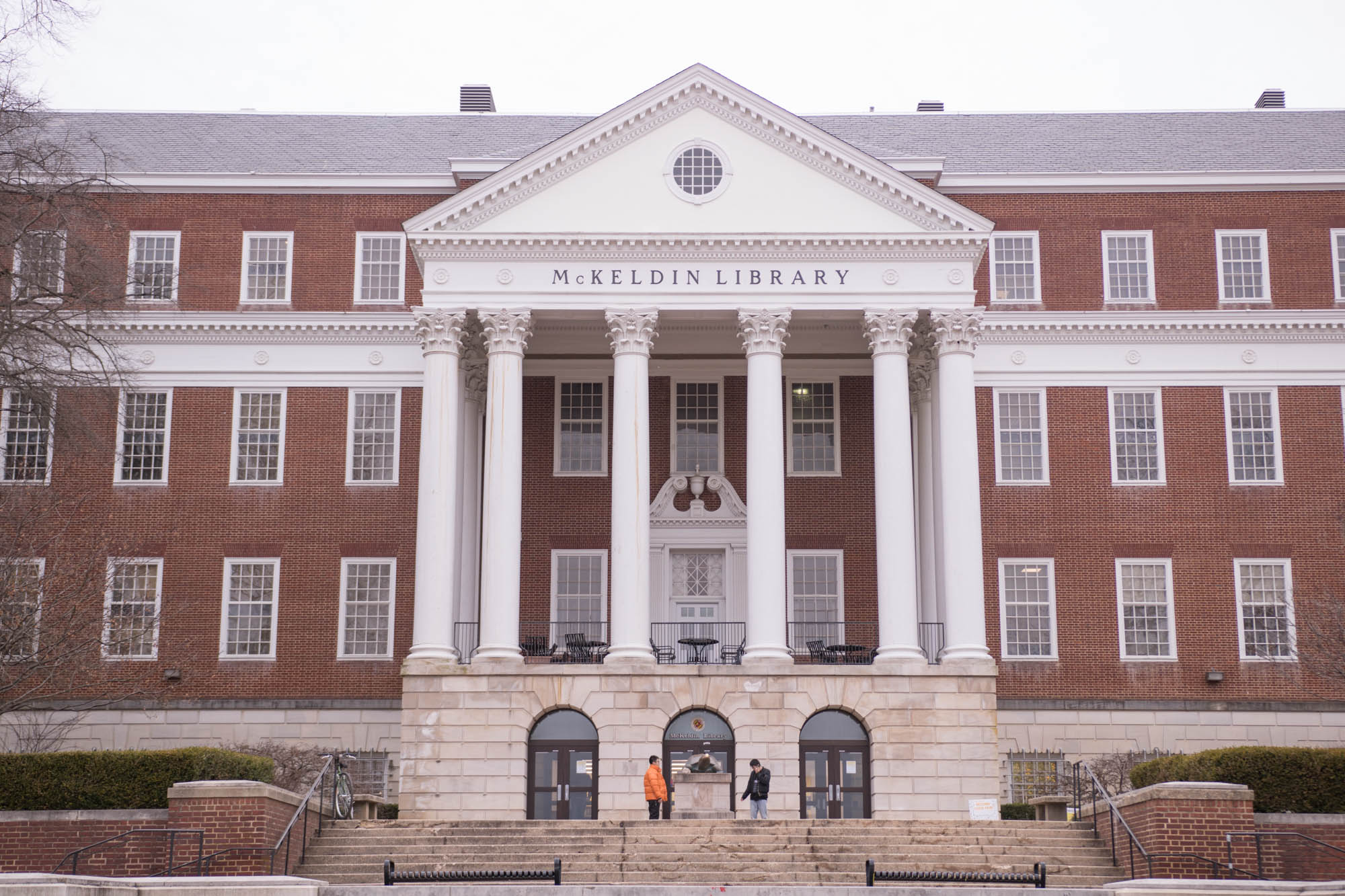 After hitting a near three-decade low, enrollment of black freshmen at the University of Maryland saw a marked increase this fall, according to recently released data from the Institutional Research, Planning and Assessment office.

African American students now make up just over 11 percent of this university’s freshman class. Last year, they made up just 7.3 percent — the lowest proportion since 1992, when the office first started keeping track.

Overall, though, black freshman enrollment has been trending downward since 2006, and this year’s percentage is still the fourth-lowest the university has had.

Historically, this university hasn’t reflected the demographics of its state. Black students made up at least a third of Maryland’s high school graduates every year between 2015 and 2018, but they never represented more than 12.2 percent of this university’s freshman class during the same time period.

The analysis, by the educational nonprofit The Hechinger Report, showed that just Mississippi, South Carolina, Louisiana, Georgia, Alabama and Delaware had a bigger disparity.

When last year’s enrollment data was released, Provost Mary Ann Rankin wrote in a news release that the university “would be naïve to think that the tragic incidents of the last two years on our campus have not contributed to our African-American student enrollment decline.”

“We must address the concerns about campus climate and hate-bias incidents that UMD and many of our peers are facing,” she wrote.

In May 2017, Richard Collins, a black student visiting the campus from Bowie State University, was fatally stabbed while waiting for an Uber near Montgomery Hall.

Sean Urbanski, a white former student of this university, is charged with murder and a hate crime in Collins’ death. He’s set to go before a jury in December, after the trial has been delayed four times.

Collins’ killing came amid a wave of racist incidents across the campus, including a noose found hanging in a fraternity house and white supremacist posters found on campus buildings.

The next fall, several students who were admitted to the university but chose not to enroll sent letters to the admissions department, specifically highlighting safety and diversity concerns.

Many of those safety concerns have persisted. According to the results of last year’s campus climate survey — a tool that was launched in the wake of Collins’ death — when sorted by race, black respondents felt the least safe on the campus.

And among those who said they’d experienced “offensive, hostile, inappropriate, or biased conduct” at this university, racial bias was the most frequently reported, at 12.5 percent.