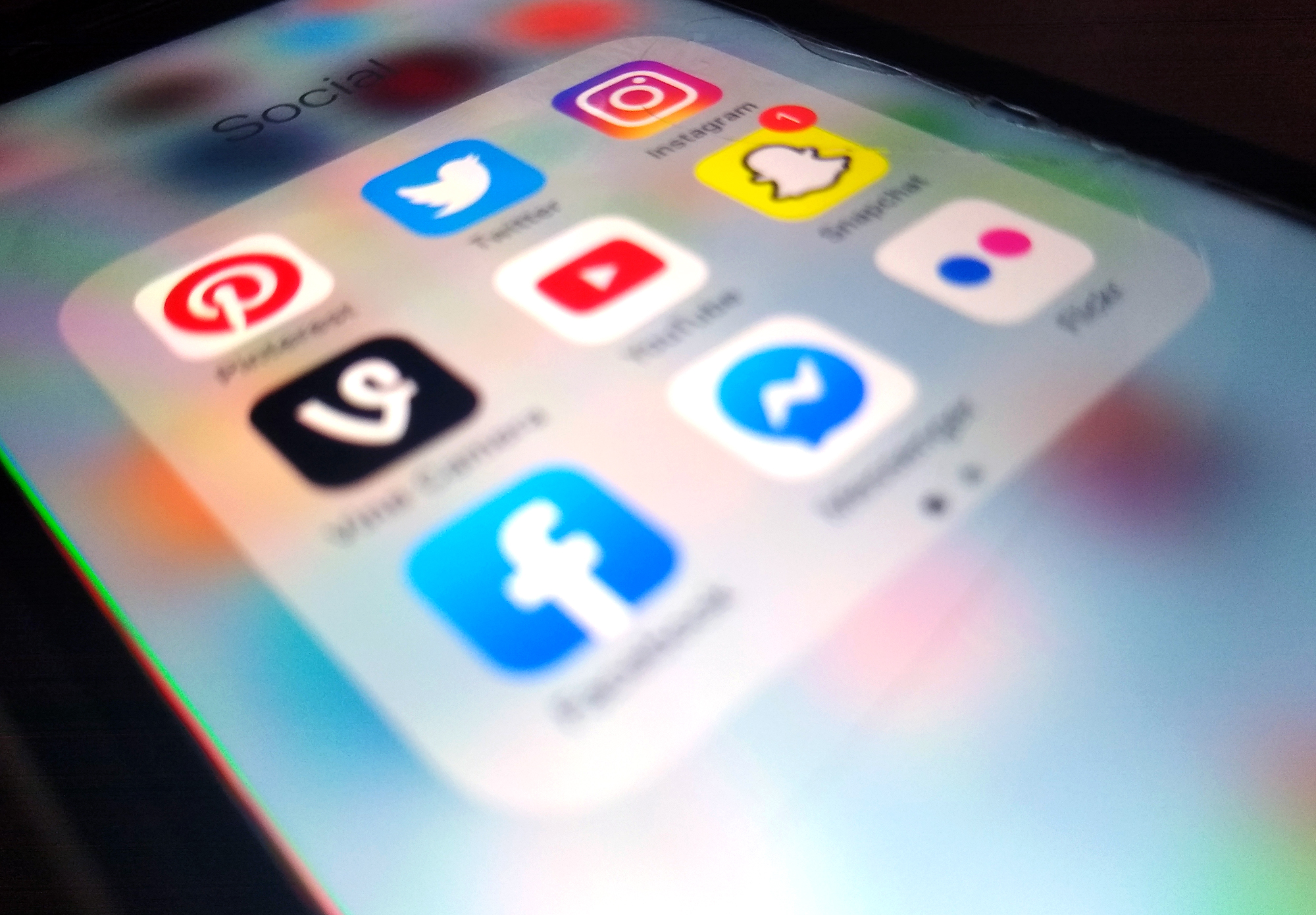 Some international students at the University of Maryland are concerned about a potential rule the U.S. Department of Homeland Security recently proposed that could put their social media privacy in jeopardy.

The rule, proposed in early September, would allow the DHS to request social media handles across platforms such as Facebook, YouTube, Twitter, Reddit and Vine from the past five years on immigration and travel forms.

The handles would be used to confirm an applicant’s identity, and determine whether their entrance in the U.S. would pose a national security risk, according to the Federal Register’s website.

But students such as Bhanu Moturu are concerned the rule would prevent students from speaking freely. Moturu — president of Yuva, an organization for Indian graduate students at this university — worries the rule could deter students from coming to the U.S. in the first place.

“Not knowing how this information will be used is scary for international students who are applying to study in the US and it can limit their freedom of expression,” Moturu wrote in an email. “We think this extra vetting process can make students question their choice of pursuing an education in the US.”

But the process is labor-intensive, according to the Register, and requires steps for officials to make sure they’re looking at the correct social media accounts.

“The collection of applicants’ social media identifiers and associated platforms will assist DHS by reducing the time needed to validate the attribution of the publicly-available posted information to the applicant and prevent mis-associations,” the website reads.

According to the website, the rule would allow Homeland Security to comply with President Donald Trump’s travel ban, an executive order limiting travel from five Muslim-majority countries, as well as North Korea and Venezuela.

Public comments about the proposed rule can be submitted on the Federal Register website until Nov. 4. After the 60-day comment period is over, the agency can choose to reopen comments, revise the proposal or finalize the rule.

The American Council on Education is in the process of drafting a formal public comment to submit, she said.

“UMD agrees with our associations’ letter from last year and have weighed in with them as they develop their formal comments to this notice as well,” Marston said.

The issue received national attention this August after The Harvard Crimson reported that a Palestinian student set to begin his freshman year at Harvard was refused entry to the U.S. because of political posts that people on his friends list had made on social media.

But Ghazal Arabi Darreh Dor, president of the Iranian Graduate Student Foundation, said she understands to some extent why DHS proposed the rule. They’re just doing their job in making sure the country is secure, she said.

But it could encourage self-censorship among some international students, Arabi Darreh Dor said.

“What I feel and I’m afraid of is that my opinions are going to affect my visa application,” said Arabi Darreh Dor, who is from Iran. “So if you know you’re going to apply for a visa and go through this screening process, you probably have to filter and censor yourself.”

Even without the rule, Arabi Darreh Dor said some international students are afraid of speaking out for fear it will endanger their future visa applications. Just this past Tuesday, she said she had difficulty convincing other international students to come with her to a Congressional hearing on the Trump administration’s travel ban, where subcommittees discussed the impact the ban has had.

Sofia Elkin, an international student from Costa Rica, says privacy problems started long ago — before the proposed rule, and even before Trump’s election.

She said she’s been detained on five different occasions when entering the country. To try to dissuade immigration officials from detaining her a sixth time, Elkin scrubbed her social media before the last time she traveled. She deleted all political posts before changing her Facebook name and ultimately deleting her account.

“I was paranoid about it,” the senior women’s studies major said. “For all I know, they were checking my social media.”