UMD researchers are using a $1.4 million grant to study how bilingualism benefits kids 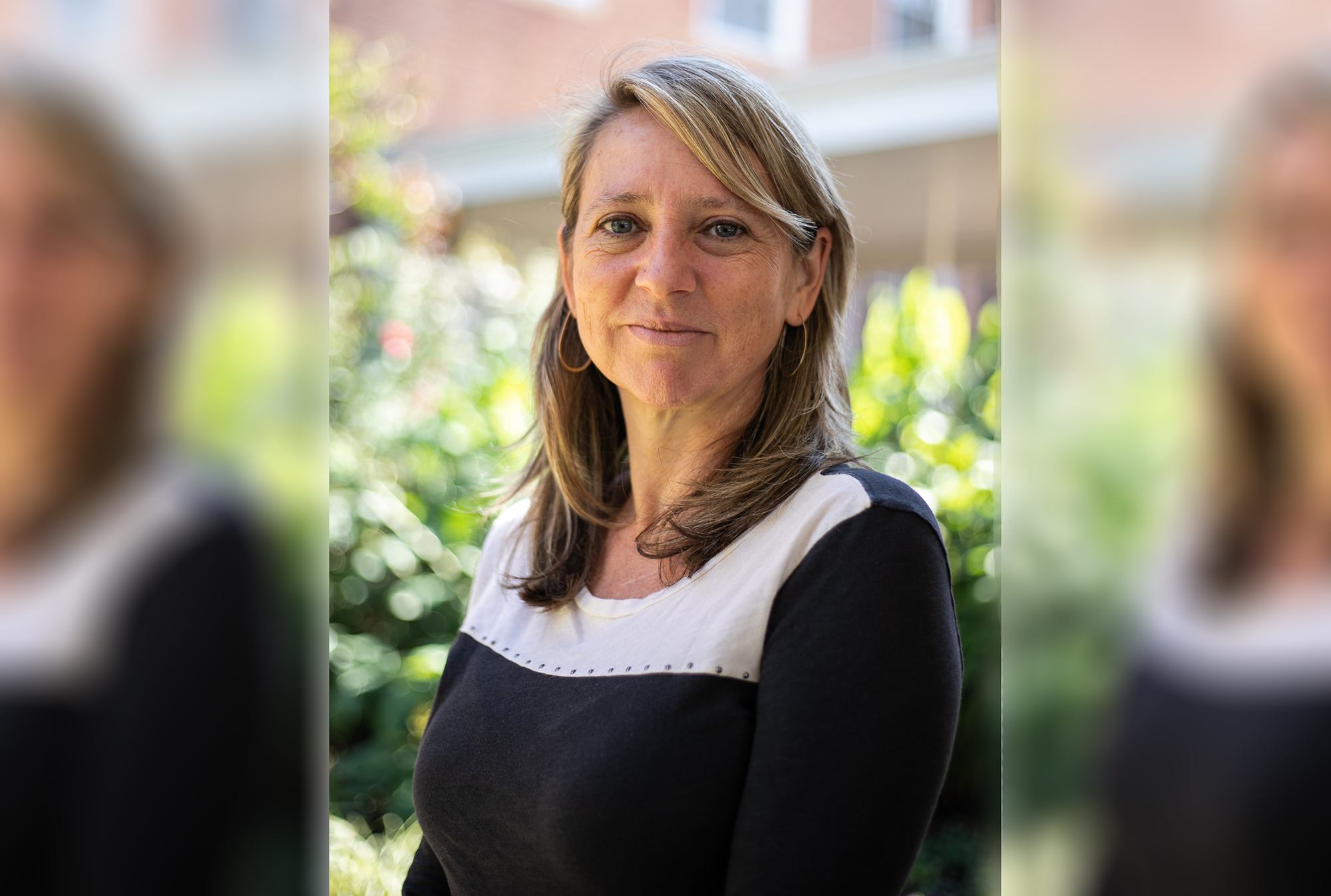 When University of Maryland student Jainy Patel grew up in India, she spoke Gujrati and Hindi at home.

While the junior computer science major was taught English basics before coming to the United States, and then took weekly classes when she arrived in fourth grade, she didn’t become completely fluent in the language for another one or two years.

The class wasn’t intensive enough, she said. It was only once a week and there was little instruction — they mainly just had student discussions.

But now, after receiving a $1.4 million grant, the university’s education college is looking to promote a better way to teach language to students — by examining the positive developmental and cognitive effects of incorporating intensive Dual Language Immersion programs into elementary schools.

Dual Language Programs are programs where an entire school of students must work on learning a second language in order to foster bilingualism, said Kelly Cartwright, one of the researchers.

“We get to follow individual kids’ development across time and that’s hard to do,” Cartwright said. “This is why grant support is so helpful because it really allows us to get good strong data … that makes this project unique.”

The award was granted by the Institute of Education Sciences, the research and statistics arm of the federal Department of Education.

Called “Project CLIMB: Capturing Language Immersion Benefits,” it is a four-year long study in which children from kindergarten to 5th grade — specifically in Spanish dual immersion programs in Washington, D.C. — will be tracked through classroom observations and computerized tasks meant to assess the kids’ cognitive functions.

The kids will be assessed once a year for three years and will be individually followed by research assistants with parental consent, said Ana Taboada Barber, the lead researcher and an associate professor at this university’s education college.

“We know that kids become stronger as they mature, but what research is saying that bilinguals tend to be stronger in this control of attention than monolinguals,” Taboada Barber said. “We’re trying to determine if that’s the case because of dual language programs.”

The programs have been growing rapidly within the past few years, a 2017 Rand Corporation report read — estimating 1,000 to 2,000 total initiatives nationwide.

However, though they already know the programs are generally helpful for young language learners, this study seeks to delve deeper and pinpoint exact effects, Taboada Barber said.

She said that one of the benefits they hope to find is improvement in children’s executive functioning skills, like focusing on isolating a new language from a person’s first language.

Cartwright, who is also a professor of neuroscience and psychology at Christopher Newport University and a part of the research team, explained the importance of this skill.

“Not only do bilingual children have to know two words for one thing, they also have to be flexible in understanding who they’re talking to,” she said. “So it’s a social flexibility and they’re doing this perspective taking that’s more advanced than a typical kid.”

Taboada Barber and Cartwright said that dual language programs not only focus on improving the language skills themselves, but they also dig deeper — pushing students to learn other subjects like music and history in the language they are studying.

Children learn faster when they’re young, so it’s important to teach them these skills early and help them to apply them to their futures, Cartwright said.

“It just doesn’t align with the research at all because research indicates that we learn languages best when we’re learning them before we’re five years old,” she said. “After that our brains are wired for a particular language and then trying to layer another one on top is difficult.”

She said she grew up speaking both Russian and English at home — which helped her to grasp Spanish better in high school — but for students learning a new language for the first time, education should begin much earlier.

Her parents learned English as children in Ukraine, and she said this early education is the reason they were able to adapt well when they arrived in the United States.

“[High school] is definitely not when you want to be learning a new language so starting kids off young is super important,” said Disman. “In most other countries, kids learn English at a young age. “So why not do it here?”

Patel agreed with the value of the program and the idea that young students can benefit from it. She said she thinks the program should be spread across the country.

“The programs sound so helpful in my opinion because your brain is still growing,” she said. “It’s definitely something that needs to be spread.”