Review: ‘Ms. Purple’ is a colorful portrayal of love and identity in present-day Koreatown 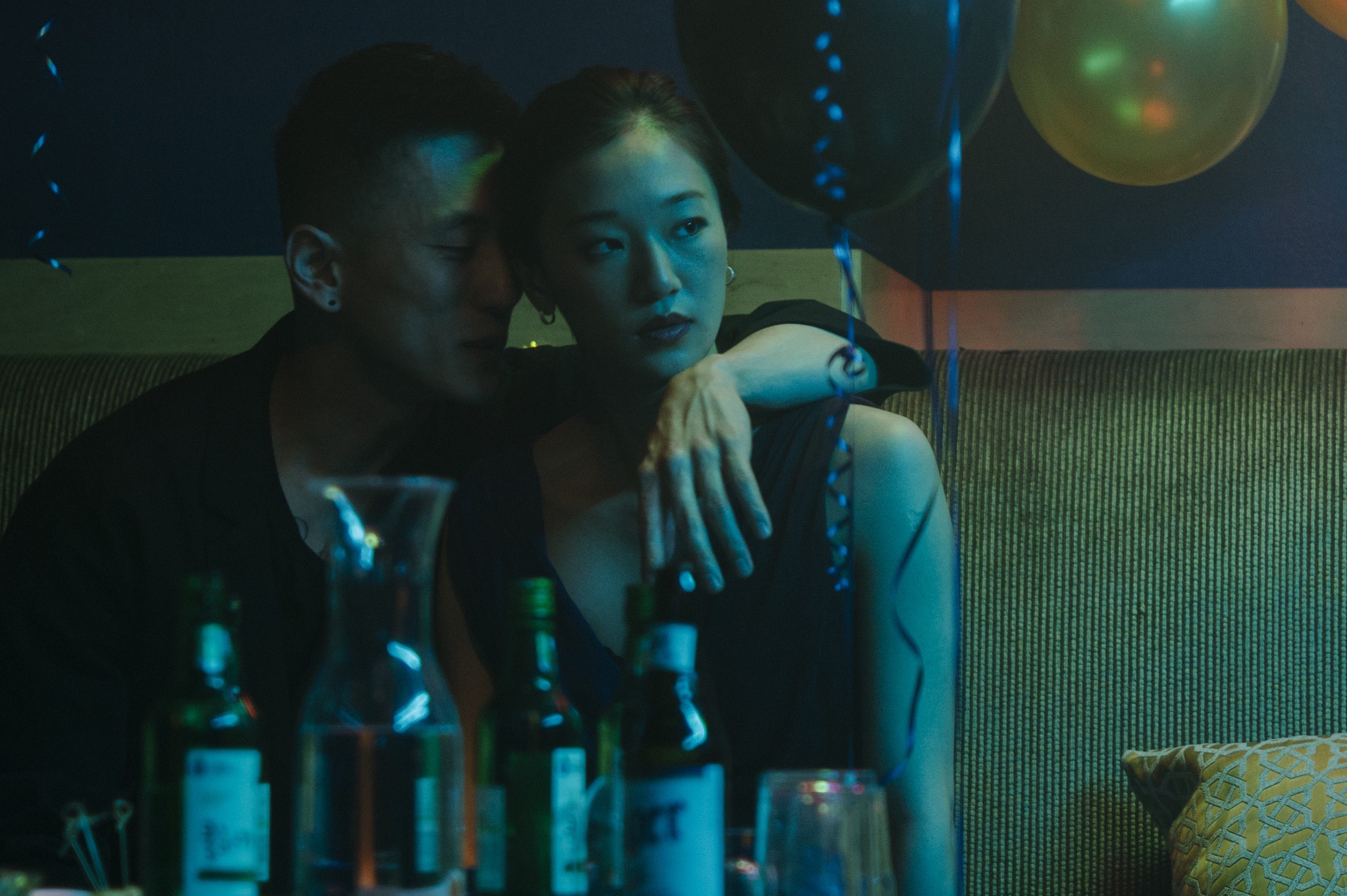 'Ms. Purple' tells the story of a woman finding herself in a world that has done everything in its power to isolate her (Photo provided by Oscilloscope Laboratories).

My first encounter with any of Justin Chon’s work was at a sleepover in 2006, curled up on a sleeping bag beneath the glow of the television, ready to experience the latest Disney Channel Original Movie — Wendy Wu: Homecoming Warrior.

Though you may not remember his face, it’s hard to forget Wendy’s goofy, possessed older brother Peter. As a kid, I figured he would just be another DCOM side character, destined to get lost in the recesses of my memory. He would instead go on to appear in the first four films of the Twilight saga from 2008 to 2011 before branching out to vlogging and acting in other television shows and films. I never actively kept up with Chon’s work, but he never managed to fully fade from of my memory — and I’m glad he didn’t.

There is nothing goofy or B-list about Ms. Purple, which Chon wrote and directed. It’s his third feature-length film, following Man Up (2015), which he co-wrote; and the 2017 Sundance NEXT Audience Award winner Gook, which he also wrote and directed. The movie follows Kasie (Tiffany Chu), a Korean American woman caring for her terminally ill, comatose father in her childhood home in central Los Angeles.

[Read more: Review: With a unique story and strong visuals, ‘Abominable’ takes its place as a classic]

She spends her nights working as a doumi — a karaoke bar hostess — to pay the bills, but her life is thrown off-kilter when her father’s live-in nurse quits, leaving Kasie to take care of him alone. Desperate to keep him at home rather than turn him over to hospice care, she calls her estranged brother Carey (Teddy Lee) for help.

The film is bittersweet. There are funny, heartwarming moments as Carey pushes his father’s bed around town followed by darker moments of isolation as it becomes more apparent that the men who surround Kasie control her life.

The businessmen who frequent the karaoke bar, including her wealthy boyfriend, objectify her; her father’s worsening condition forces her to give up a life for herself to care for him. The story is not only about two siblings coming together over their dying father, it’s about a woman finding herself in a world that has done everything in its power to isolate her.

[Read more: Despite some laugh-out-loud moments, the ‘Between Two Ferns’ movie is mostly a flop]

Aside from the main family drama, the film deals with the main characters’ identities as Korean Americans with grace. The film is set in Koreatown, a neighborhood of central LA populated predominantly by Korean American residents, which Chon portrays with an extraordinary amount of love. We see glimpses of the neighborhood and its many spaces — the gaming cafe Carey frequents, the karaoke bar where Kasie does most of her work — as well as a refreshing peek into how those spaces and characters fit into the larger landscape of Los Angeles.

One of my favorite scenes in the film takes place in the hanbok and bridal shop, where Kasie receives the traditional dress that gives the film its name. As the camera pans across the shop, we see a wall of western-style bright white wedding dresses opposite a wall of colorful hanbok, making two halves of a whole. Ms. Purple is not the story of a struggle between two identities but a portrait of where they meet to form one.

If I haven’t done enough to convince you to see this film already, I must say that this movie is absolutely beautiful. I want — no, I need — stills of every frame of this movie to hang on my walls. Whether it’s shots of a young Kasie and her father at the kitchen table perfectly framed by the window frames or vibrant, melancholy two-toned club scenes, Ms. Purple is an eye-pleasing experience. Combined with simple but poignant dialogue and a beautiful original soundtrack the film manages to tell a touching story of self-realization, family ties and finding one’s roots.

In the past few years, we’ve seen a gradual rise in the visibility of Asian American presence on-screen — both as supporting actors and in main roles — in films like Hustlers and To All the Boys I’ve Loved Before, and in full cast productions like Always Be My Maybe and 2018’s adaptation of Crazy Rich Asians. As an independent film, Ms. Purple may not get exactly the same superstar treatment as high-budget, star-studded projects, but it certainly deserves that kind of attention. You can catch Ms. Purple for a limited time at Landmark’s E Street Cinema in Washington, D.C. Though it’s a little bit of a trip from College Park, it’s well worth your time.