Maryland football vs. No. 12 Penn State: How to watch and what to watch for 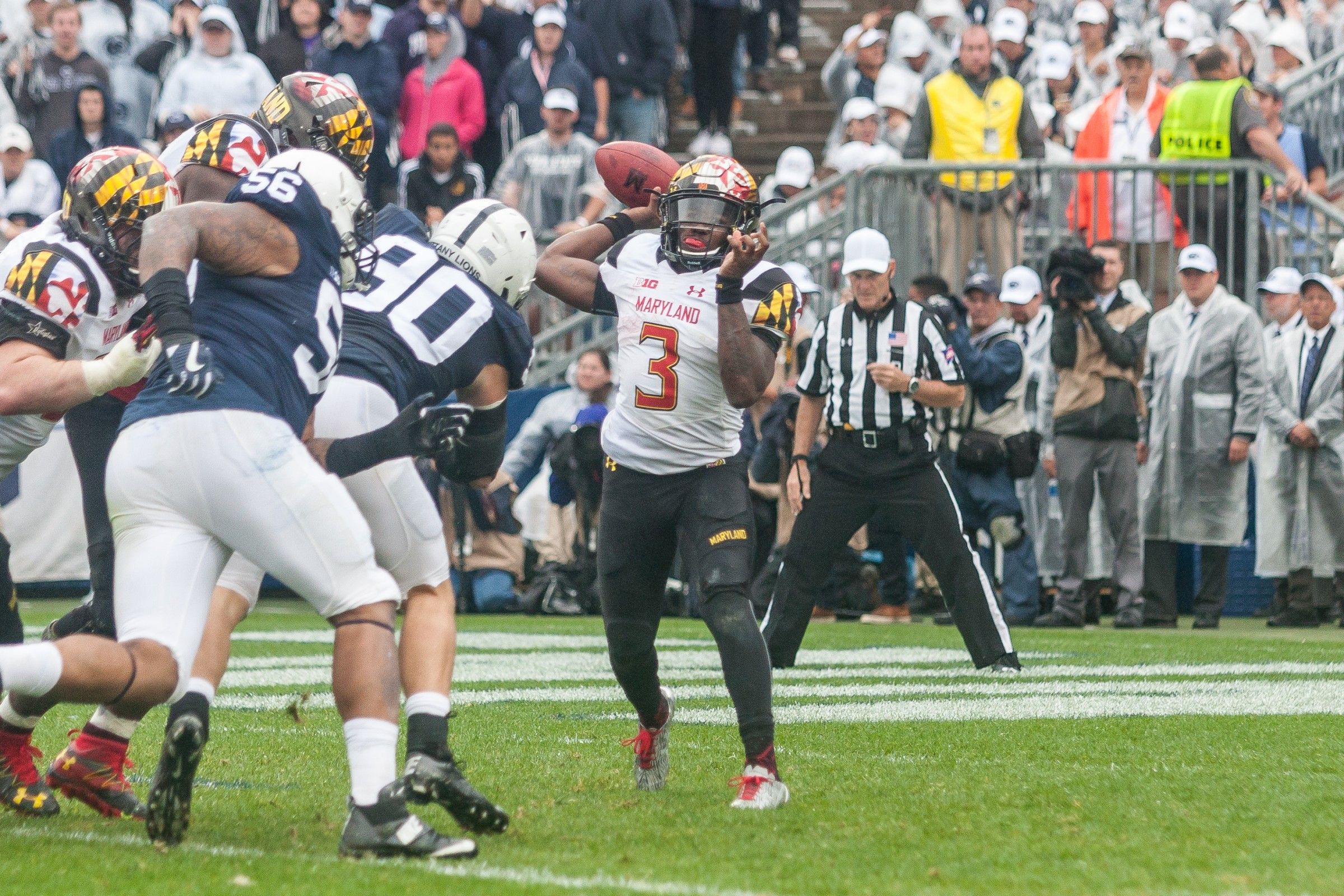 Maryland’s offense is built around running the football. If the Terps are going to have success, they will have to get the run game going early to open up the pass and run-pass option plays. Late in the game against Temple, the Terps weren’t able to run the ball efficiently, being shut down at the goal line.

2. DJ Turner in the return game

DJ Turner has had a lot of success early on this season as a punt returner. He scored a touchdown against Howard and nearly a second against Temple, getting the ball inside the five. It never hurts to get a big return off of a punt, and Turner has been electric so far.

The Terps suffered their first loss on the road to the Temple Owls, despite having multiple chances to win it late. Two weeks removed from that game, if the Terps want to beat the Nittany Lions, they will have to put that loss behind them and not let it lead to a slow start on Friday. The extra week of preparation for this game will certainly help the Terps bounce back.

After cruising through their first two games, the Nittany Lions won a close one over their rival Pitt two weeks ago, defeating them 17-10. Penn State has gained a reputation as one of the top teams in college football, and are currently ranked No. 12 in the country. A big win over the Terps will not only keep them unbeaten but help propel themselves further into the hunt for a playoff spot.

This game marks the first time in four years Maryland has sold out a football game. It also saw the highest amount of student tickets ever requested in the student ticket lottery area. While all the fans may not be Terps fans, the home crowd is still likely to be rocking. That leaves the door open for difficult communication on the field for the Nittany Lions, and it is something they will have to overcome if they want to win.

School record-breaking quarterback Trace McSorley graduated after starting three years in a row at for the Nittany Lions. Sean Clifford, the current starter, has fared well but did not look too inspiring against Pitt. This game is his first real test, and if the Terps can shut down the Penn State running back group, Clifford will have to prove he belongs.