What was the world like the last time Maryland football sold out a game? 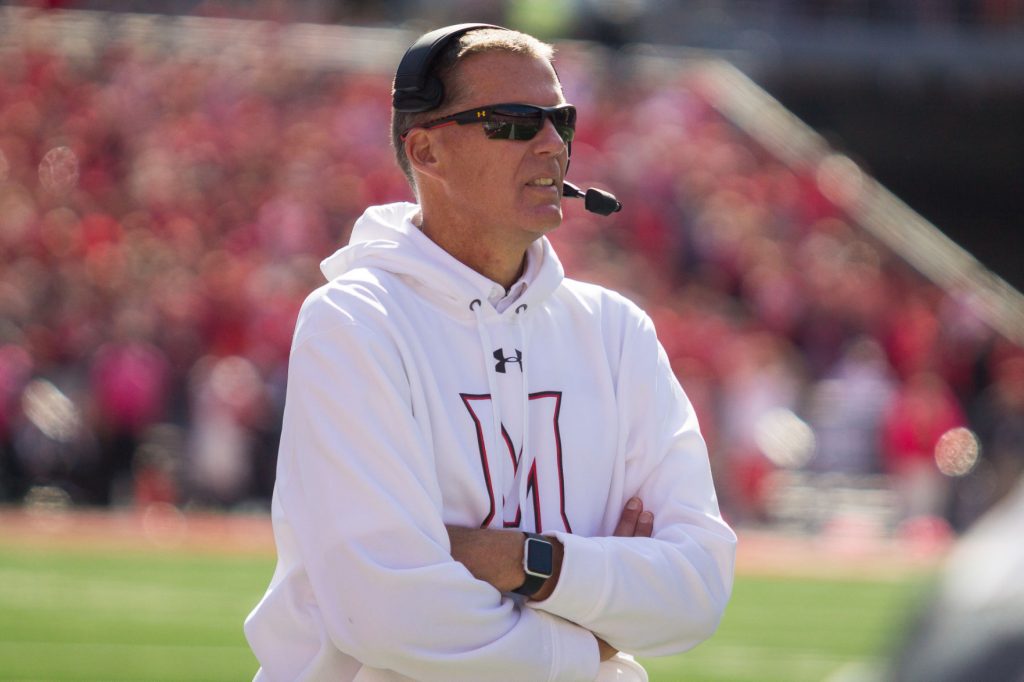 Maryland football’s Friday night affair with No. 12 Penn State is officially a sell-out. This is the first time since the Terrapins 2015 game against No. 22 Michigan that Maryland Stadium will be sold out. The Terps are also bringing in temporary seating for the student section after the largest student ticket request since the student ticket lottery began 17 years ago.

WE ARE. SOLD OUT. For #FridayNightLights! pic.twitter.com/RiRklnaWMs

However, what was life like a mere four years ago during the last sell-out of The Shell? Let’s find out.

No. 1 Movie at the box office: “The Martian”

Matt Damon’s space sci-fi film debuted the Friday before the game and raked in over $54 million that weekend. Along with “The Martian,” “Hotel Transylvania 2” and “Sicario” were in the top three that weekend at the box office.

The top song in America that week was “The Hills” by The Weeknd, which would remain at No. 1 for six weeks. The song took the top spot from “Can’t Feel My Face” which is also by The Weeknd.

The Pope had just visited the United States

Pope Francis took his first-ever state visit to the United States just a few weeks prior to the game  and spent three days nearby in Washington D.C. Washington was the first stop on his three-city tour of the country.

Maryland men’s basketball was a few weeks away from being ranked No. 3

The 2015-16 college basketball season hadn’t started yet, but the AP Top 25 poll would be released a little less than a month after the game, with the Terrapins only placing behind North Carolina and Kentucky. This year, the men’s basketball team has another highly anticipated team and is likely going to start the season ranked in the top 10 again.

The 28-0 loss was the last time Edsall would be on the sidelines in Maryland Stadium. After the 49-28 loss the following week at Ohio State, Edsall was fired and offensive coordinator Mike Locksley was named interim head coach. Who knows what Locksley is up to now….

Also still with Maryland football are many guys who make headlines in the NFL now. While Stefon Diggs had been drafted earlier in the year, Yannick Ngakoue, DJ Moore, Darnell Savage, Ty Johnson and Jermaine Carter were all on the roster.

The US Women’s National Team won the World Cup

Maybe some things don’t change too much. In the summer of 2015, the US women’s team traveled up to Canada and took home their third-ever world cup, and first since 1999.

Again, some things don’t really change. 2015 marked the second consecutive season where the Terps won the national title, and it was the third of Cathy Reese’s career. Since then the Terps have picked up two more national titles and have been to the final four every year.