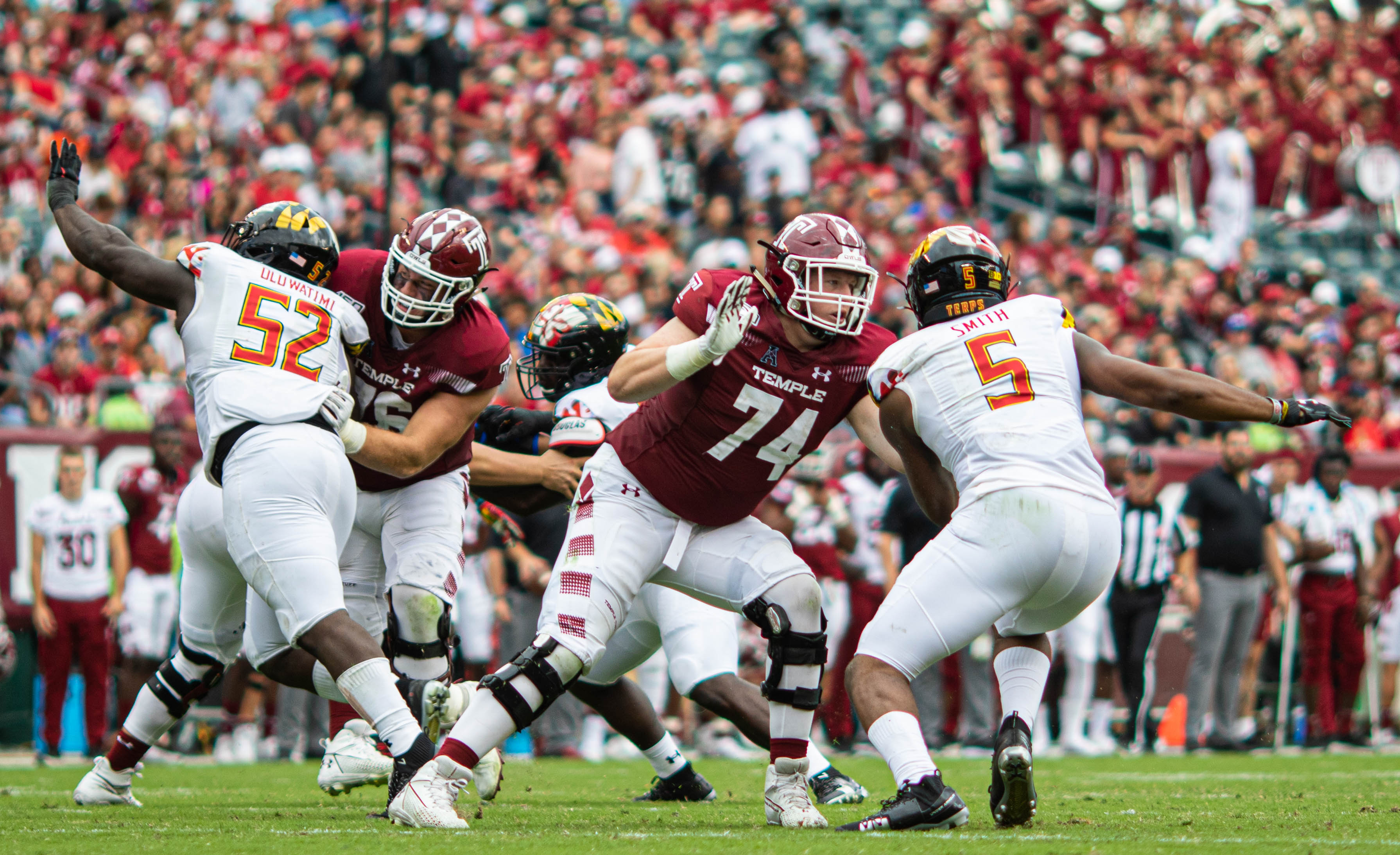 It’s been two years since Saquon Barkley graced the backfield in State College, and just one since three-year starting quarterback Trace McSorley departed, leaving Penn State without two of its biggest stars in recent memory.

But when a reporter suggested to Mike Locksley on Tuesday that No. 12 Penn State doesn’t have the transcendent talent of yesteryears, particularly on offense, the Maryland football coach quickly interjected.

The Nittany Lions may not have one every-down back anymore, but they have plenty of depth. There’s a new quarterback, Sean Clifford, who can make plays on the ground or through the air. And there’s wideout Jahan Dotson and running backs Ricky Slade and Journey Brown and … you get the point. Penn State still has weapons.

Maryland might be in a better place to handle some of those issues than in past seasons, though, when the Terps allowed a combined 104 points to the Nittany Lions in the past two meetings. This year, with defensive coordinator Jon Hoke, Maryland has employed an attacking defense focused on blitzing and disrupting the quarterback.

So, with plenty of talent for Clifford to throw to, the Terps’ success Friday night may come down to how well they unsettle the redshirt junior gunslinger.

“You want to find a way to neutralize — we call them game-plan wreckers. The guys who have the ability to wreck your game plans,” Locksley said. “We’ve got to affect the quarterback, I think, by making sure we mix up our coverages and keep them off balance with when we bring pressure and when we don’t.”

[Read more: After a penalty-ridden 2018, Maryland football is working to curb “dumb” miscues this year]

Through three games, Maryland’s defense has shown marked improvement compared to last year — at least, before the Big Ten bluebloods come to town. The Terps rank No. 27 in the country in yards allowed per game and are tied for No. 14 in points allowed, finishing at No. 62 and No. 78 in those statistics last season.

And they’ve done it through an aggressive scheme that emphasizes blitzing. Maryland managed 18 sacks in 2018, but has posted 13 so far this campaign — eight against Howard, four against Syracuse and one against Temple — tying the team for sixth in the country for sacks per game. That pass rush could be vital in slowing down Clifford and the Nittany Lions.

In Penn State’s narrow win over Pittsburgh on Sept. 14, the Panthers exposed the Nittany Lions’ front line, putting pressure on Clifford and sacking him three times. As a result, Clifford regressed from his performance in the first two weeks, completing 14-of-30 passes for 222 yards. Hamler, too, was held to three catches, although those snags still went for 68 yards.

Pressuring Clifford may help a secondary that’s shown some growing pains. Even in the dominant 63-20 win over the Orange, the Terps allowed 330 passing yards. The Owls threw for 277 the next week, including a 79-yard bomb from Anthony Russo to Jadan Blue.

So when Penn State runs out into Maryland Stadium on Friday — the first night game at home since 2016 — it might come down to the Terps’ defense interrupting the Nittany Lions’ game-plan wreckers for a chance at a second upset over a ranked opponent this season.

“We want to be real aggressive, and we want to be assignment-sound,” Smith said. “And we feel like if we can do that, then we can line up and play against anybody in the country.”