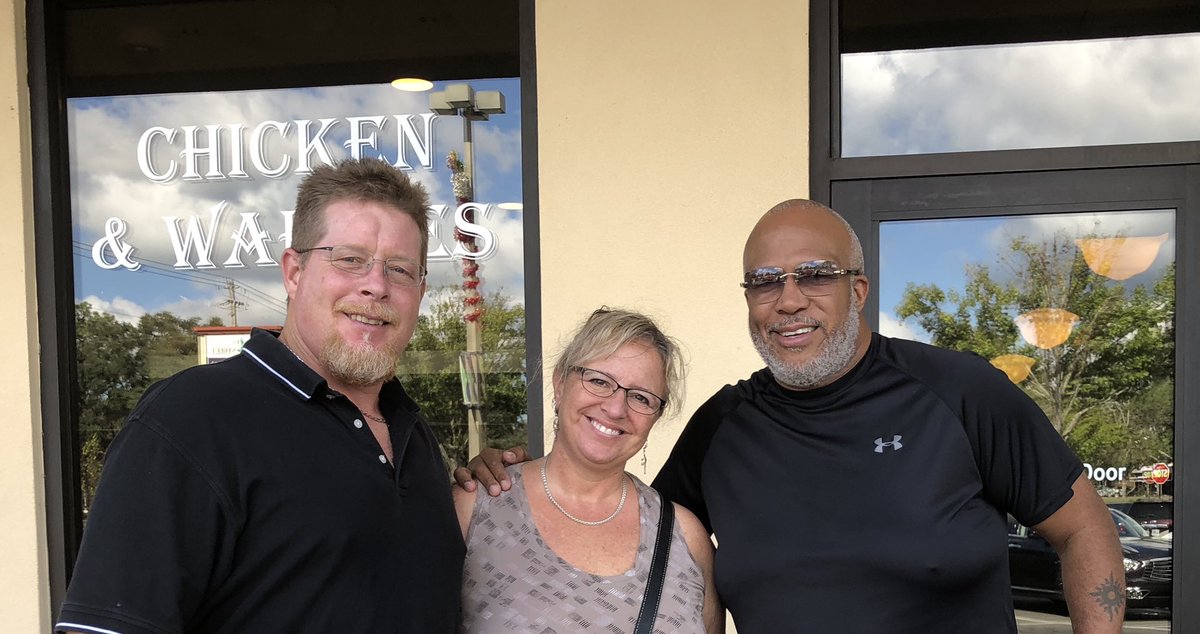 Each time Marty McNair hears news of a catastrophic injury to a football player, he works through a mental checklist, reading between the lines for hints of an illness that, a year ago, he barely knew existed.

Last June, it was his son, Jordan, whose heatstroke set off alarm bells within a community Marty was unfortunately about to become a member of. And as Marty attempted to wrap his head around what happened to Jordan, he found guidance and comfort from other parents who had been in his position.

Like Marty, many parents who lose children to heatstroke aren’t familiar with the illness until the day it alters their lives forever. In the weeks, months and years that follow, they form a de facto support group of parents who want to ensure nobody shares their tragedy in the future.

“It sucks to be in this community. No parent should have to lose a child,” said Claudine Polsenberg, stepmother of the late Zachary Martin-Polsenberg. “We get more involved because we know that there are certain ways to prevent this from happening, so we want to fight — fight, is the correct word — for changes made to protect the kids.”

Polsenberg’s experience with her son’s heatstroke bore several similarities to the McNair family’s.

On June 29, 2017, when her 16-year-old stepson suffered heatstroke, Polsenberg began searching Google for the basics of the ailment. She quickly learned that heatstroke deaths are 100 percent preventable, with proper and prompt treatment. Marty McNair and Tonya Wilson, Jordan’s parents, went through a similar process.

And almost immediately after her stepson’s death, Polsenberg created a charity in Zach’s name with the purpose of raising awareness of heat-related illness. Marty McNair and Tonya Wilson now help run the Jordan McNair Foundation.

“It helps us cope with things a little better,” Polsenberg said, “knowing that we are going to definitely help save some children’s lives.”

Still, just about every year, more football players die of heatstroke. There have been at least two such deaths every year since 2014, according to the National Center for Catastrophic Sport Injury Research.

For parents like Polsenberg, seeing the news of those deaths doesn’t get any easier as the years go by.

“Your heart breaks because another family is having to go through the same thing,” said Courtney Shogran, whose 14-year-old son, William, died of heatstroke in 2014. “For me, it’s almost a sense of disgust.”

The heart-wrenching feeling of seeing another preventable death also drives them to continue pushing for reform, Polsenberg said, and to reach out to the parents of the latest victim.

Polsenberg saw the news about Jordan McNair last year, contacted a journalist from another publication who was covering the story and eventually got in touch with Marty McNair.

Soon, the two were texting and talking on the phone, and they met in person last fall, along with Martin-Polsenberg’s father, James Polsenberg.

“It’s a bit of parent-to-parent, and a little bit about our mission,” Claudine Polsenberg said, describing the conversations between parents like herself and McNair’s. “How can we get the voice more heard? How can we make changes? What’s it going to take?”

Those conversations also fuel Marty McNair, he said, because of the increased publicity Jordan’s case had compared to the vast majority of heatstroke deaths.

“We’re the voice on a national level for a lot of people,” he said. “Some of the people I’ve spoken to literally didn’t feel like they had a voice. So now it’s a matter of, let us be the voice to empower some people or put some things in place.”

Claudine Polsenberg and Shogran each said they drew a sense of secondhand closure from the University of Maryland’s admission of fault in Jordan McNair’s death, an accepting of responsibility that is unusual in heatstroke deaths and which they felt they never received regarding their own sons.

That type of specific, emotional response is the backbone of the connections formed between parents of heatstroke victims.

“We understand each other quite a bit better than anybody else could,” Shogran said. “[We] have this unfortunate connection and really understand and sympathize and help each other going forward. … That’s missing from the majority of the population.”

Despite the support the group offers, though, they are dedicated to ensuring there are no more members.

“We all have the same mission. We all want to educate and make changes to minimize the amount of deaths,” Polsenberg said. “It makes me more motivated and, in a way, a little comforted that unfortunately someone is sharing our story. We all have that heartache.”