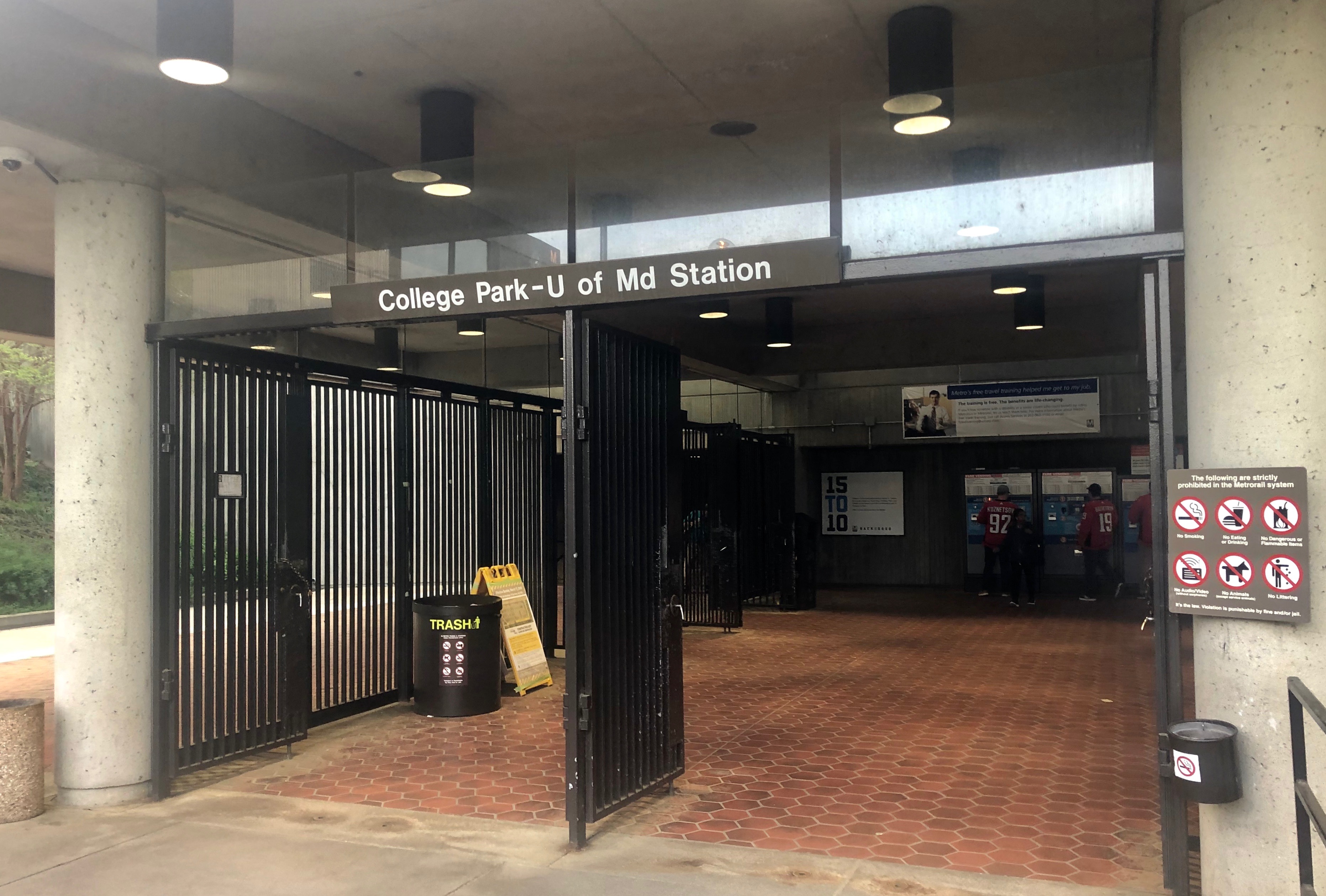 A Gilbane Development Company project that will bring 451 new apartments units near the College Park Metro Station is expected to start construction in December.

The development, located adjacent to the station at 7201 River Road, is expected to replace a parking lot currently at the site. It will offer a variety of floorplans — ranging from studios to three-bedroom apartments — and approximately 12,000 square feet of retail space.

“College Park is a major employment center and driver of economic growth for both Prince George’s County and the greater Washington, DC region,” wrote Wes Cotter, a spokesperson for the company, in an email. “The redevelopment of the WMATA surface parking lot into a high density, transit-oriented development meets a huge unmet need for quality housing in an area that will continue to experience revitalization and growth for the foreseeable future.”

Gilbane was initially awarded the site in 2016. In October 2017, the College Park City Council expressed concerns about noise and safety for the development, given its close proximity to the trains.

But by November of that year, the company’s preliminary plan was approved by the county, and in January 2018, the Washington Metropolitan Area Transit Authority signed onto the project, allowing the developer to move forward with planning and construction.

Monroe Dennis, a council member representing District 2, said that the project will be beneficial to a community in “need of additional housing.”

“We’re interested in developing around our Metro stations,” Dennis said. “It will also fulfill some of the desire to have housing near transit facilities to in the long-term get rid of some of the cars on our highways and streets and provide closer to transit living.”

The new project is one of multiple new developments in the area proposed by the company, including a new student housing project on the current Burger King lot on Route 1 and a new proposed 17-acre graduate student townhomes project near the University of Maryland’s campus.

“It’s a game-changer for us because we need to activate the area around the Metro,” Ulman said. “Having a residential and retail project right there at the station will provide some vibrancy.”

Although Montgomery County and Northern Virginia have seen major residential projects near metro stations, this is one of the first such complexes in Prince George’s County, Ulman added.

Simultaneously, Gilbane is working on a development located at the West Hyattsville Metro station, which will offer 183 townhomes, more than 300 multifamily units, a park and 5,000 square feet of retail space.

Still, the College Park project has years of construction ahead of it, Ulman said. Nearby Purple Line construction — which surrounds the property — and discussions about relocating some piping has prolonged the process.

“They’ve still got a lot of work to do,” he said. “It will be a few years at least before anyone is living there.”