Ireland Lesley will be UMD SGA’s next president 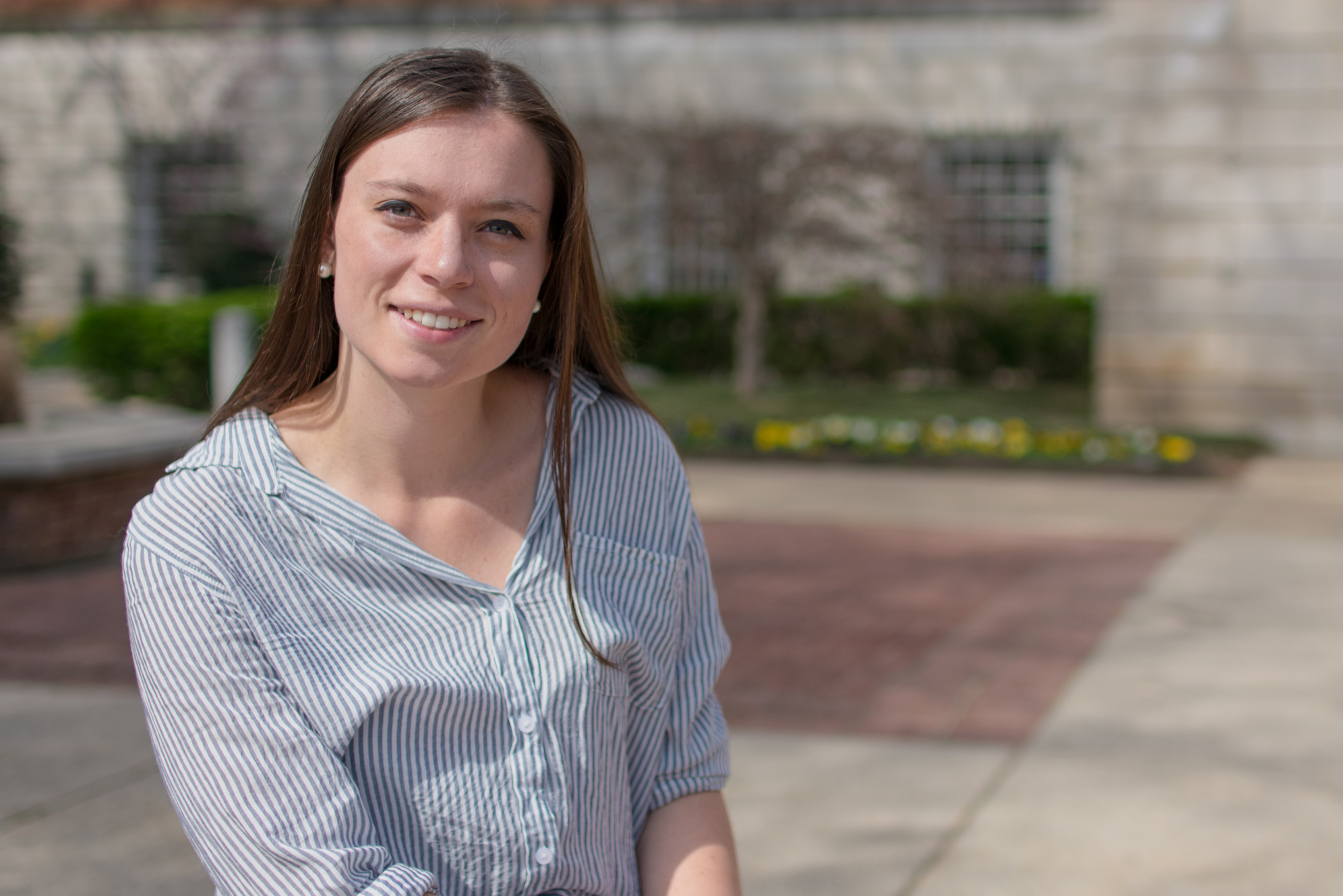 The University of Maryland SGA announced Wednesday that Ireland Lesley will be its next president after one of the most highly contested elections in recent history.

Lesley ran on the Empower Maryland ticket, centering her platform on increasing transparency and student involvement in the Student Government Association. As part of her campaign, the junior government and politics major said she reached out to over 100 campus clubs and organizations to see what kind of change they wanted to see on campus.

“I’m elated,” Lesley said. “I’m so excited for myself and especially for them because they worked so hard. I’m glad that students really resonated with our mission and our goals.”

Of the 4,051 votes cast for president, Lesley received 2,179, or 53.8 percent. YOU Ticket nominee Andrew String was second with 20.3 percent, Unite UMD nominee Taylor Green was third with 15.5 percent and Chicken Broth for Your Soul candidate Barath Srinivasan was fourth with 10.3 percent.

“I just tried doing something, and I tried to get people to vote, and it was a good experience to have,” said Srinivasan, a sophomore computer science major. “I sent Ireland an email…saying it was a good campaign and it was fun.”

Green and String did not respond to multiple requests for comment.

In addition to focusing on increasing communication between the students, administration and the SGA, Lesley hopes to improve sexual assault prevention programs on campus and educate students prior to entering the university.

Lesley’s victory follows a chaotic election cycle for the student governing body. The election was postponed five days — from April 10-12 to April 15-17 — to “allow for current standing appeals and complaints to be thoroughly and fairly processed.”

A report obtained by The Diamondback this week shed light on what caused the delay. The elections commission found that the YOU Ticket — one of the three parties running against Empower — was in violation of five campaigning rules and opted to disqualify the group. But in a meeting last weekend, the governance board said the party violated only three of them, and reinstated it.

Lesley said her next step is talking to all of the elected representatives and figuring out their priorities for the year so they can “start working before and during the summer.”

One of those newly elected representatives is Empower Maryland candidate Doron Tadmor, who was chosen as student affairs vice president. He echoed Lesley’s desire to work more directly with students and student groups.

“It’s SGA’s job to reach out to the student groups and reach out to students, especially students who aren’t affiliated with their student groups, because their voices aren’t often included,” the junior operations management and business analytics and international business major said. “That way, SGA can make proper decisions and educated decisions about actual student concerns.”

Alana Caesar, who was also on the Empower Maryland ticket, was elected academic affairs vice president. She said she and Lesley “clicked from the jump.”

“We’re both very set on what out visions are, and we’re both very in tune, I think, with what the other is interested in and how we can actualize our vision for the school,” said Caesar, a junior government and politics and journalism major.