The concept of ‘Little’ isn’t new, but the film’s brilliant leading ladies make it fresh 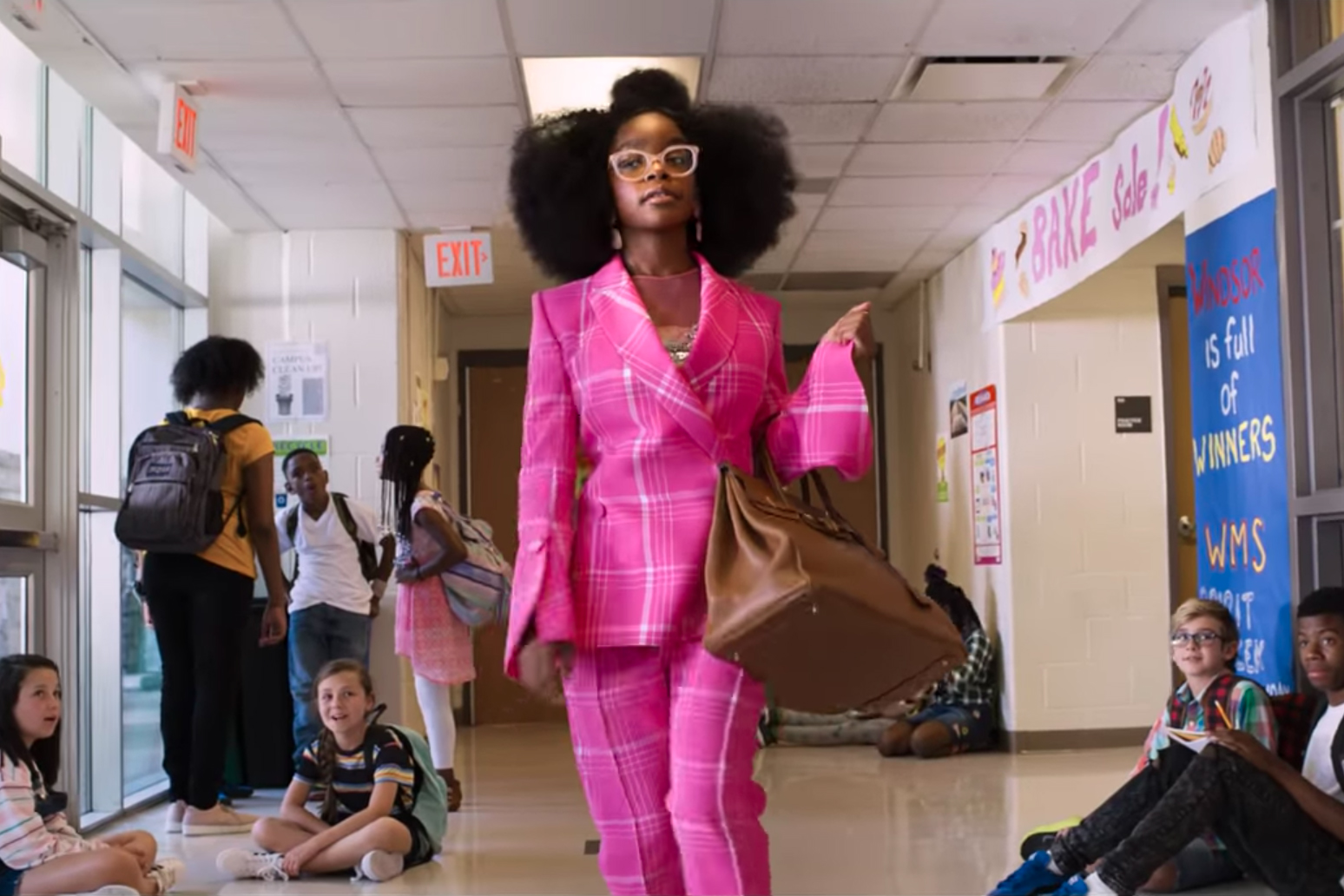 One of my first thoughts when seeing Regina Hall’s character, Jordan Sanders, sweep through Little with scathing meanness, was that she has a very similar demeanor to Evillene — the equivalent of the Wicked Witch of the West in 1978’s The Wiz. People scatter when she walks by, there is a strict no-carbs policy and she constantly threatens to fire her employees.

Her screen time, unfortunately, is relatively short compared to her leading costars, but she is still able to command a series of laughs from the audience.

The movie is mostly carried by Insecure creator Issa Rae, who plays Sanders’ assistant April Williams, and 14-year-old black-ish star Marsai Martin, who came up with the idea for the film and is credited as an executive producer. She plays the younger version of Sanders.

While both these ladies spend much of their careers on the small screen, they bring lots of authentic charm to the big screen. Rae’s signature awkwardness makes for great comedic timing as an underdog character whose growth you actively root for over the hour and 49 minute runtime.

The plot line of Little has been done before, but in reverse and without its flair. Sanders, a successful businesswoman, is always clad in an assortment of fashionable suits, dresses and handbags. Her sports car has butterfly doors and her love interest, played by Luke James, is annoyingly sexually charged. The glitz and glam only adds to the giant presence of the film’s stars.

Then, by the wave of a little girl’s wand — who adult Sanders refers to as “black girl tragic,” playing off the popular phrase “black girl magic” — she turns into a child and is plunged back into middle school, a literal rude awakening in which the kids are just as mean as her.

Martin’s five-season portrayal as the pint-sized, diabolical Diane Johnson on black-ish makes her the perfect fit for this film.

Sanders and Williams already had their differences, and that doesn’t immediately change when Sanders becomes little. When Williams dares her to “say something” in a spat, little Sanders firmly says, with pauses in between every word for emphasis, “You’re too fat for that skirt.”

In one of the first signs of an improving relationship, Williams is braiding Sanders’ hair while they watch The Wiz, and it is revealed that she uses Evillene as a model for how to run her business. Go figure.

In another scene, Williams points out that, now that she’s little, Sanders has the rare chance to rethink some of the decisions she’s made.

Of course, the lesson in all this is for Sanders to be better — to treat others as equals, hold onto her imagination and not take everything so seriously.

Little is an easygoing film. One might nitpick at the cliché middle school portrayal or cringe at Generation Z’s latest dance moves, but ultimately there’s nothing to do but show up and laugh out loud. The cast is just too talented not to do so.