Review: ‘Unicorn Store’ manages to turn something cheesy into a lovable story 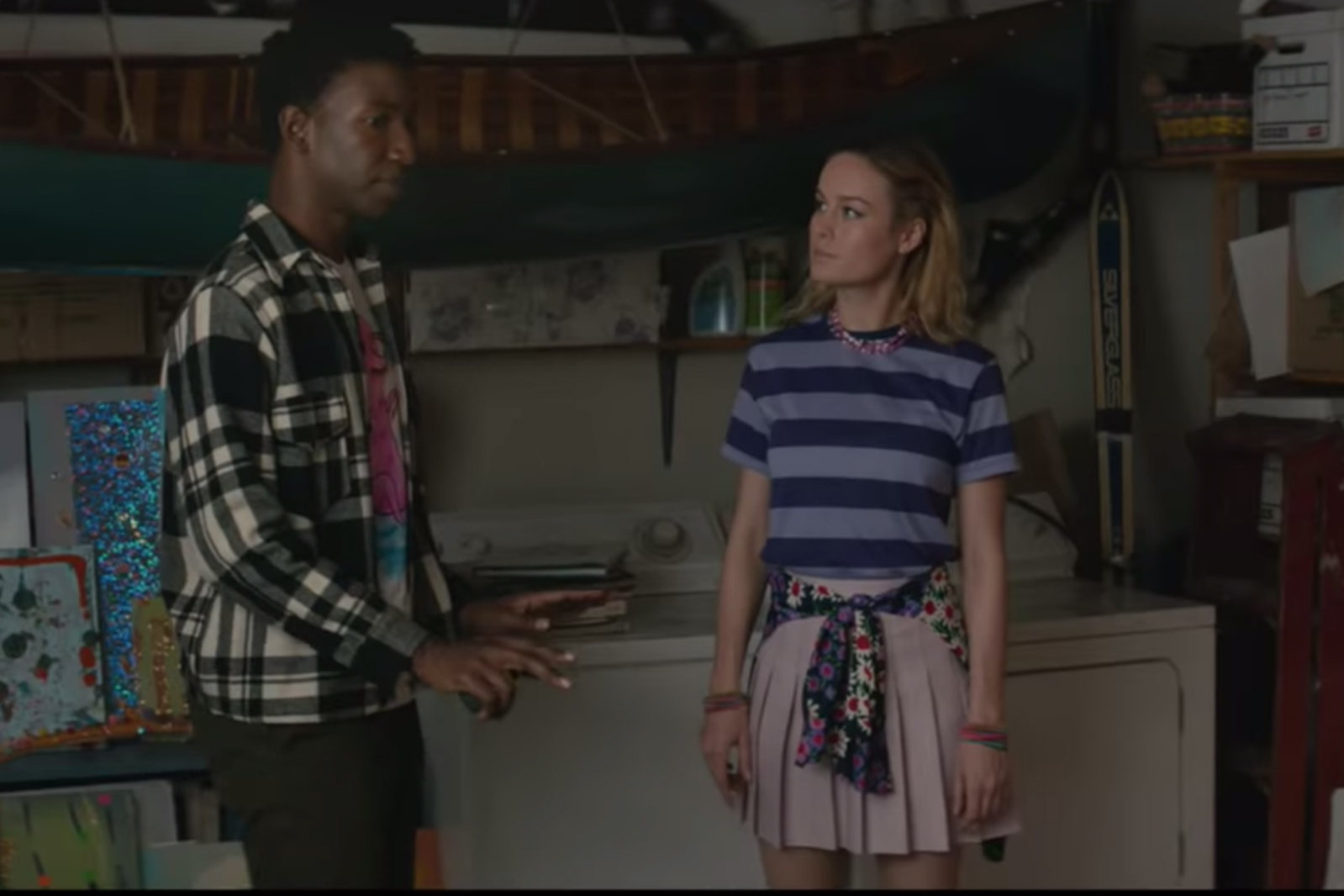 Unicorn Store, much like its protagonist, starts off on unsure footing. Brie Larson’s directorial debut stars herself as Kit, a whimsical woman with a liking for sparkles and rainbows. Kicked out of art school by her very serious professor, she’s almost ready to give up her childlike wonder until The Salesman (Samuel L. Jackson) shows up to sell her a unicorn.

This movie is a slow builder. The beginning feels more like an improv acting exercise than a polished script. At points, it feels like a low budget prevented them from showing more than one angle of any room. But there’s something special in Kit’s world of wonder and girly toys. It’s not perfect, but it has a certain spirit that builds and holds on to you.

Unicorn Store is about being true to yourself, even when that isn’t always good. Larson’s character is neither glamorized nor villainized. It seems very clear that being stuck in childhood — with a true belief in magic and a total disdain for adults — has some very high highs and low lows. The character that starts out seeming like a mediocre impression of Kimmy Schmidt evolves into one clinging to all the best and worst sides of childhood. Unicorn Store is about the pains of growing up.

Kit also shows how a woman who loves all things “girly” is often dismissed. At school, her professor wants serious work: black and white, hard edges, masculinity. Kit’s Lisa Frank-esque style doesn’t make the cut. At home, Kit’s parents want her to mature so she can keep a boyfriend and not just talk to her “imaginary friends.” And at work, Kit finds out the hard way that her eccentric clothes will only be found acceptable if she lets her boss take them off.

All these “mature” things are seen by those around her as better than her single lifestyle, living with her Care Bears and splatter paints. Yes, some things do need to change for Kit — she’s selfish and immature and unrealistic — but a love for pink and rainbows doesn’t make her frivolous.

Ultimately, Kit needs to be loved for who she is, but she also needs to learn that she can’t have everything she wants. Unicorn Store is about love for yourself, love for others, and why it’s sometimes easier to live in the past than accept that things have changed. It doesn’t matter whether the magic is real — whether The Salesman is a lovable old man or a potentially mad manipulator. What matters is whether Kit can finally adapt without losing herself in the process.

Kit’s life is controlled by those around her, and magic seems to be the only thing that can transport her out of it. But it’s Kit’s ultimate ability to reclaim her agency that makes this film something special.

Mamoudou Athie, who plays Kit’s love interest Virgil, gives an equally charming performance. If Kit represents being true to yourself, Virgil represents the people who will make it worth it. Athie’s performance is so gentle. It’s a reminder of how just a little bit of kindness can change someone’s life.

Brie Larson’s directorial debut will remind you of what you left behind to succeed, and remind us all to think a little more carefully about how we choose to move forward.