Review: HBO’s ‘Native Son’ questions whether race issues have progressed in over 80 years 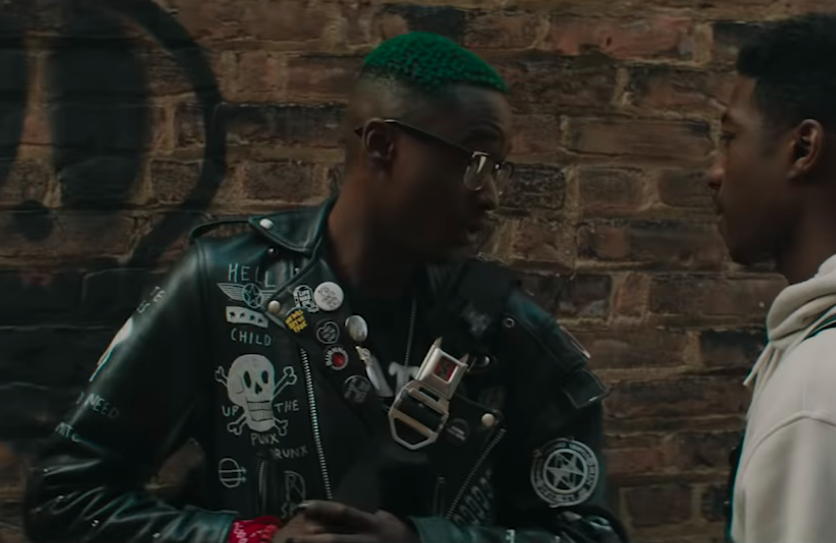 Continuous discussions over the rise of white supremacy and hate in the United States, along with the increasing power of counterculture movements like Black Lives Matter, have made viewers more critical of the media they consume. More and more people are questioning the way minority groups are depicted on screen — if they’re depicted at all — and are increasingly conscious of how these portrayals affect minorities’ daily lives in the U.S.

Native Son, the 1940 novel by Richard Wright, proves that many race issues and representation problems have lingered in American culture for decades. Director Rashid Johnson’s adaption retells the well-known story of Bigger Thomas. The 20-year-old black man was living in the depressed poverty of Chicago’s South Side when he was given the chance to chauffeur Mr. Dalton, a rich businessman. Viewers follow Bigger’s journey through three phases of Fate, Fear and Flight.

Ashton Sanders is truly fantastic as Bigger, embodying the image of an inner-city native who identifies beyond cultural stereotypes. After getting the chauffeur position, Bigger faces a conflict as an inhabitant of opposing worlds — inner-city Chicago and Dalton’s affluent neighborhood.

He really is fascinating, as the connotations of his green hair contrast with his love for Beethoven. Attention is also drawn to the bulky black jacket that he wears. It’s covered in white graffiti writing, and the words “OR AM I FREAKING OUT” sprawl across the back to create a striking image.

As the film progresses and a massive twist unfolds, Bigger begins to embody the well-known tale of poverty, murder and incarceration that follows oppressed groups. While bringing attention to this trend is important, Johnson’s adaption raises the question of whether viewers need to see these negative generalizations again.

Modernizing the first bestseller by an African-American is a bold choice. Controversy surrounded the novel after its release, as Wright’s contemporary James Baldwin joined others in criticizing it for perpetuating racist stereotypes. Now, the adaptation seems to have the same faults. Viewers watch the tragic unraveling of Bigger from a focused young man into an untrustworthy, unsafe criminal.

“I’m making something of myself,” Bigger says in the beginning of the film. His uplifting light exuded in the first 10 minutes dissipates into darkness by the ending. His instability is not just cliché, but problematic. Viewers have seen this story before, or lived this reality. So, what is there to gain by reinforcing it in 2019?

The film does succeed in addressing other race-related issues. Violence from law enforcement is and always has been one of the United States’ most prevalent issues. Bigger expresses his concerns about the American justice system toward the end of the film, saying the courts and media will try to wrongly frame him as a rapist.

He is portrayed as a martyr at the film’s end. As police confront him with weapons drawn, Bigger’s hands remain in his pockets despite their requests for him to raise them in the air. They begin firing after he moves again. As he is lying on the ground, an officer removes Bigger’s hand from his pocket to reveal he was in fact holding nothing. The dramatic death ends the manhunt, and viewers decide whether the act was just.

Bigger often speaks about blindness, questioning how some people move through life without really seeing what is in front of them. Many Americans could be found guilty of this, as some rarely analyze circumstances below the surface-level. Native Son’s filmmakers may be similarly guilty, broadcasting circumstances that may cause more harm than good at this point in American society.