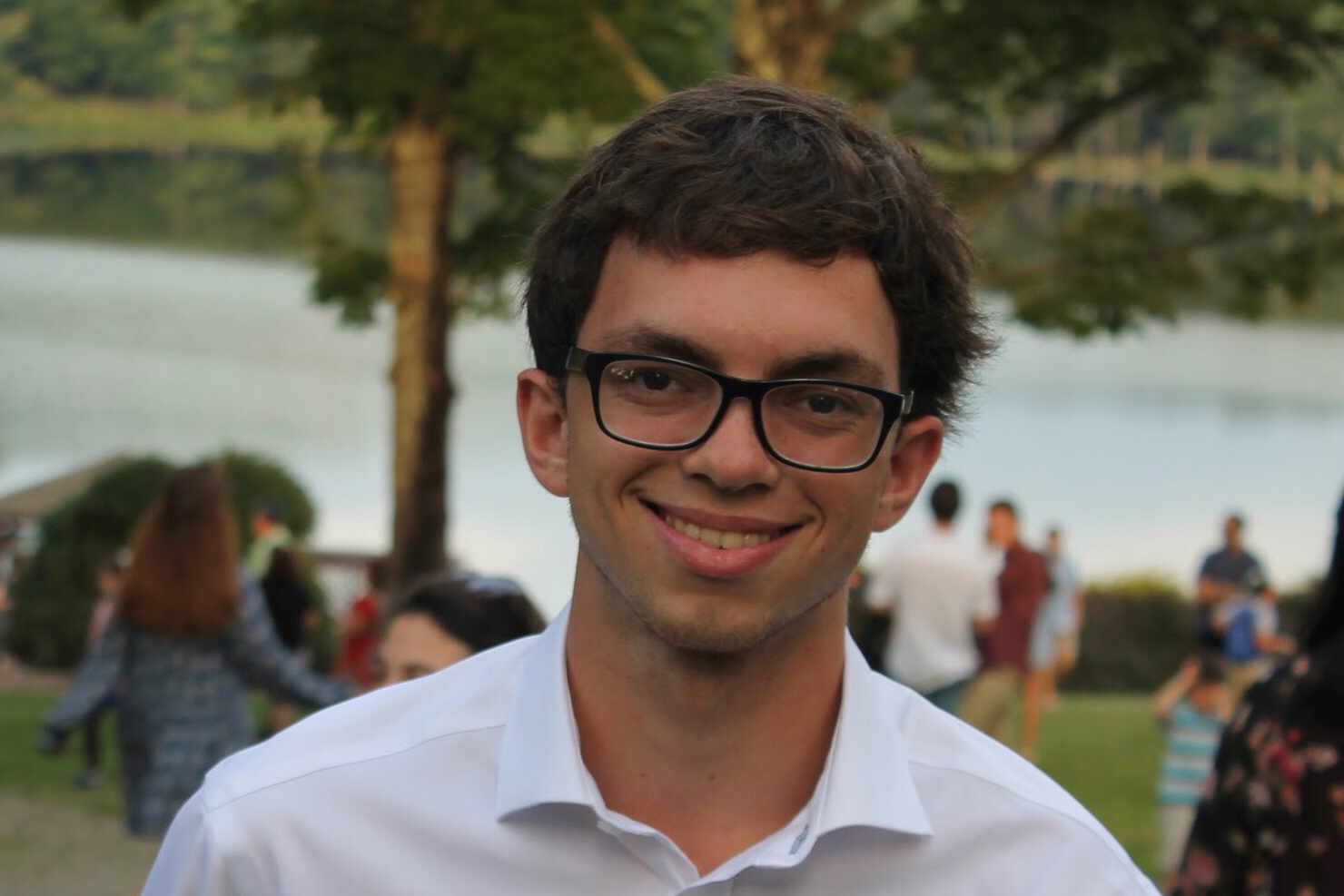 Jonathan Saewitz, an independent candidate for the University of Maryland SGA’s presidency, has withdrawn from the race.

Saewitz, a junior computer science major, told The Diamondback he withdrew almost immediately after the candidates were announced last week, but his decision wasn’t reflected on the Student Government Association’s official spreadsheet until this week.

“I wasn’t that passionate about it,” he said. “It’s definitely something that piqued my interest for a couple of weeks or months, but I just decided, at the end of the day, I have a lot going on. It’s not one of my greatest passions — it was never a huge goal of mine.”

Saewitz initially decided to run after joining the Student IT Advisory Committee, which consists of representatives from several groups, including the SGA. He found a lack of communication between the SGA and students — saying the body “is really like a friend group.”

But with the deadline to announce his candidacy approaching quickly, Saewitz was still unsure of whether he wanted the role of student body president.

“I wanted the opportunity, should I decide to run, so I put my name in, just so I would have the ability to [run] if I changed my mind later,” he said.

[Read more: UMD SGA voted to create black and women’s caucuses — but they haven’t given any input yet]

Saewitz hadn’t done any campaigning and didn’t participate in Thursday’s debate with the four other presidential candidates. And after seeing there were four parties on the ticket, Saewitz decided to withdraw from the race.

Encouraged by the number of people running and the other candidates’ enthusiasm, he said he no longer felt a need to run for a position he was not as passionate about.