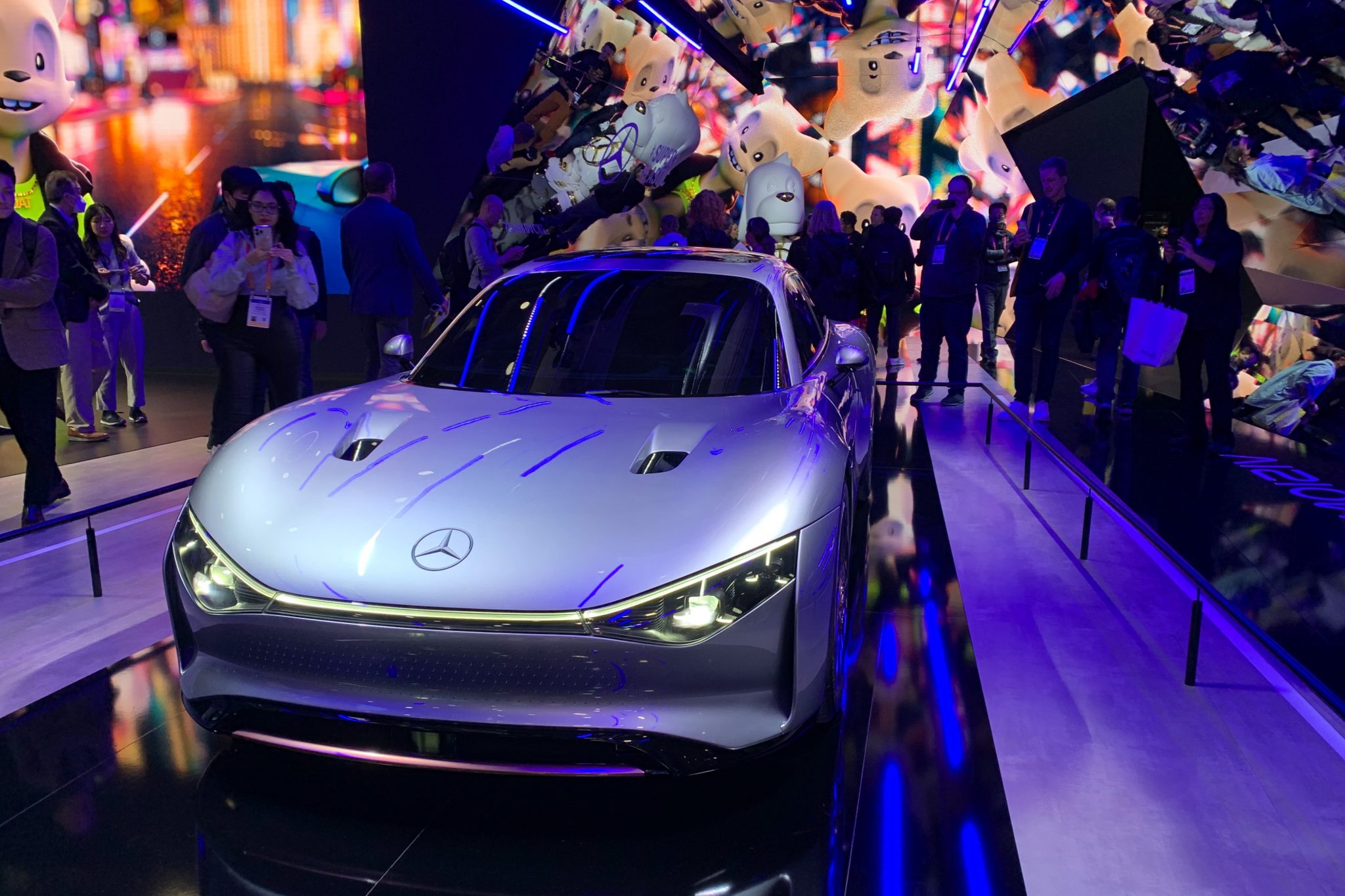 This year’s Consumer Electronics Show presented the future of mobility and challenged preconceptions about mobility in various forms, from reimagining the interior of driverless cars to solar-powered vehicles.

Here’s a look at some of the electric car concepts presented at the show.

The Future Makes a Comeback

The DeLorean was back to the future on the CES show floor. The eye-catching prototype made by The DeLorean Motor Company has an expected range of 300 miles and a zero to 60 mph time less than three seconds. While the car takes some design cues from the original iconic DeLorean of the ’80s, it’s also very much its own beast.

The lion-emblemed French car brand Peugeot made a quiet roar at CES. The Inception Concept EV rethinks a luxurious interior that takes advantage of space freed up in electric cars. Claiming a 500-mile range, the concept enters an increasingly crowded space with brands such as Lucid that aim to do it all — luxury, range, power, performance.

BMW unveiled a boxy sports car concept at CES this year. The i Vision Dee concept bills itself as a “digital emotional experience” and was an upgrade from last year’s monochrome color-changing display, using the e-ink tech similar to what’s found in Kindles to change its body color across 32 hues.

Mercedes-Benz used CES as an opportunity to showcase “the most efficient Mercedes ever built.” The stunning concept car is reportedly capable of going more 700 miles on a charge in tests — numbers unseen among electric cars currently on the market.

The automaker placed an emphasis on sustainability, claiming to use no animal products in the concept. It opted for an earthy array of mushrooms, bamboo, cactus and vegan silk in its materials instead.

Volkswagen touted its close-to-production ID.7 mid-size electric sedan at CES. The electrified paint job coordinated with ceiling lights in the dark booth to create what appeared like a spot ad in real life.

It’s slated to be the flagship car in the company’s ID lineup, which saw double-digit growth last year. The family of cars uses the same technical base, enabling the scale we’re just beginning to see.

[15 years later, the Kindle stands the test of time]

Lightyear had perhaps the most underrated car tech at CES this year. The Dutch startup recently went into limited production of its Lightyear 0 model. With an insanely low drag coefficient of .175, the car claims the title of the most aerodynamic car. Other automakers are sure to follow suit, given the amenability of electric architecture to a more efficient design.

But what’s really exciting about this car is the sloping solar roof. Under ideal conditions, the company claims the car can regain 44 miles of range from sunlight alone. Given that the average driver in the U.S. only drives about 30 miles in a day, this means those in sunny states could theoretically get away without recharging … forever?

Behind a sectioned-off display, only visible through grills that didn’t show the whole car, the company also provided a glimpse of its Lightyear 2 production car, which is slated to cost a fraction of the Lightyear 0. Tesla’s Cybertruck, which is scheduled for deliveries later this year, has also been toying with solar tech. Solar-powered EVs making their way to the mass market would take the idea of efficiency to the next level.