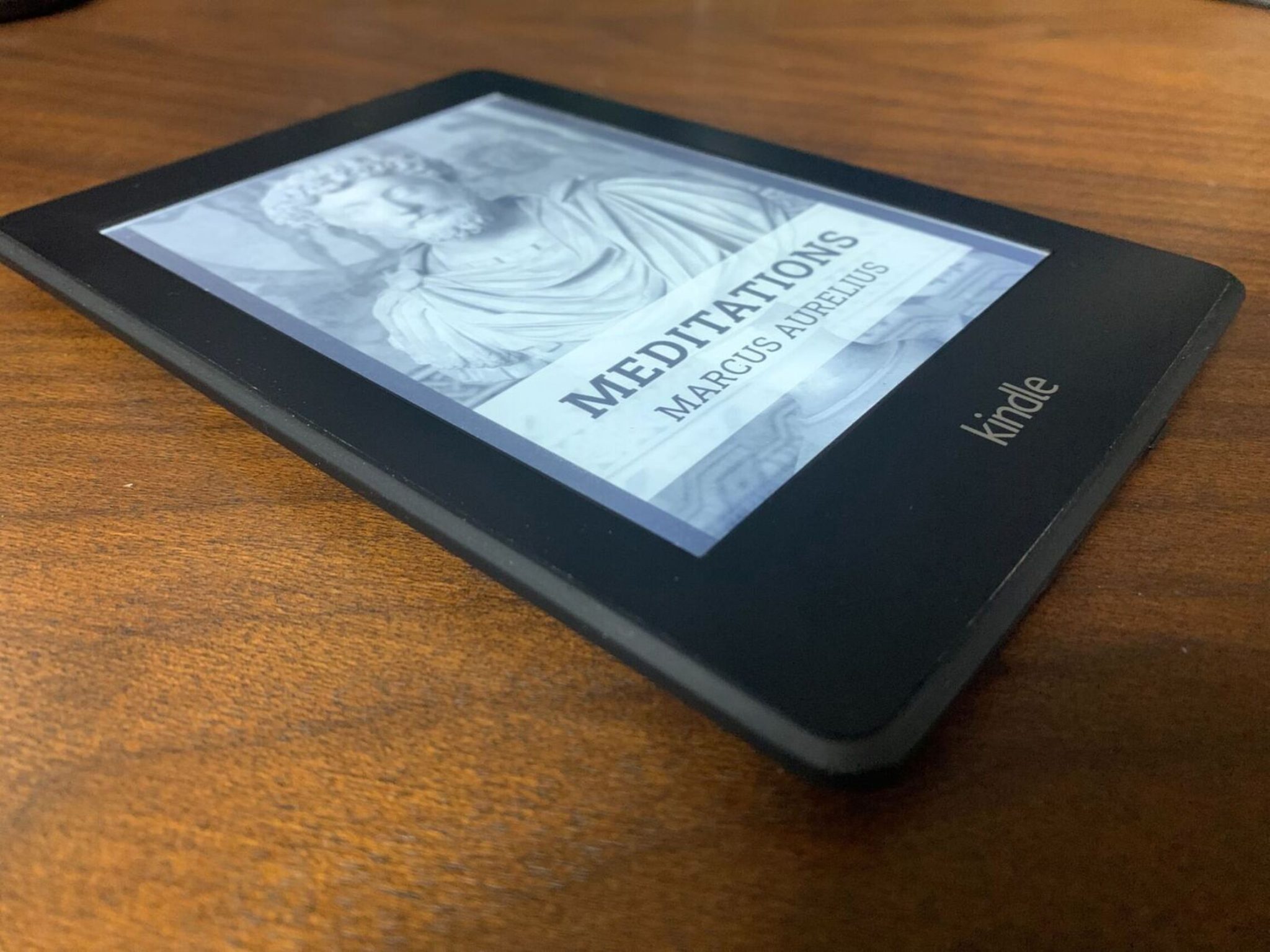 2007 was a historic year for mobile digital devices — perhaps best known for being the year Steve Jobs introduced the iPhone. But later that same year, a device was born from a company not known for its hardware: Amazon’s Kindle.

Saturday marked the 15th anniversary of Amazon’s first release of the e-reader. This month also marks a decade since I got my first Kindle. I’m still using the same Kindle Paperwhite I got just a few years later, in 2016.

In contrast to the rapid upgrade cycles of other devices, Kindles stand the test of time, remaining aesthetically and functionally consistent over the years.

The incremental upgrades to the Kindle are more of a testament to their long-lasting design than a lack of innovation. There are multiple factors influencing the Kindle’s enduring success.

Most obviously, it solves a problem. Carrying around a hundred books — or more — would require a pickup truck. Kindles achieve that in a sleek form factor, thinner than your average book. And unlike other shatter-prone digital devices over the years, Kindles are built to last — I’ve dropped it many times with no issues. This is really important for a device that’s meant to be more mobile than a book.

The most significant factor influencing the Kindle’s success, though, is a clear product focus. Kindles are made for bibliophiles.

They hail from a bygone era when iPods and car GPS units were distinct devices serving singular functions. Kindles have a limited feature set which actually make them more optimized for reading. There are no notifications from other apps. There isn’t a vibrant, bleeding-edge display to entice you to use it for anything else.

The monotone e-ink tech it uses for its display is not only easy on the eyes for reading but also preserves battery life with limited energy consumption. I can often get away with not recharging my Kindle for a month or more. To borrow a term from the electric vehicle industry, there’s no range anxiety.

Building off of that product focus, Kindles augment the reading experience. Kindles have included software features that empower readers. Since I was a kid, I’ve been able to develop my vocabulary using the simple Kindle feature of highlighting a word to pop up its definition. In some iterations, Kindles even saved the words you looked up for reference later.

Additionally, in a physical book you have page numbers to know how far you’ve gotten. The Kindle adds to this by giving what percent of the book you’ve completed and how much time you have left in the chapter based on your reading speed. These benchmarks can be motivating and enable goal-setting.

[In a music dry spell? Try out these DBK playlist starter packs]

Finally, the cost. Kindles are no doubt an investment. Yet, they have been reported in the past to sell for no profit or even a loss. And they are often heavily discounted, including all-time low prices noted for the upcoming Black Friday season. Of course, Amazon expects to make back this money through e-book purchases. However, public library systems often have Kindle e-books that can be borrowed, and the ability to send PDFs to the device makes this a nonissue for the savvy consumer.

Looking to the future, Kindle might bring the relatively niche market of e-ink tablets that have reading and writing capabilities to the mainstream.

In September, Amazon announced the Kindle Scribe, which is due for release on Nov. 30. It will come with a stylus that will likely simulate a paper-like note-taking experience. Having tried e-ink tablets capable of writing from lesser-known, low-volume brands, I’m optimistic about the future of the space.

Maybe I’ll finally upgrade my Kindle. But I probably won’t have to for years to come.