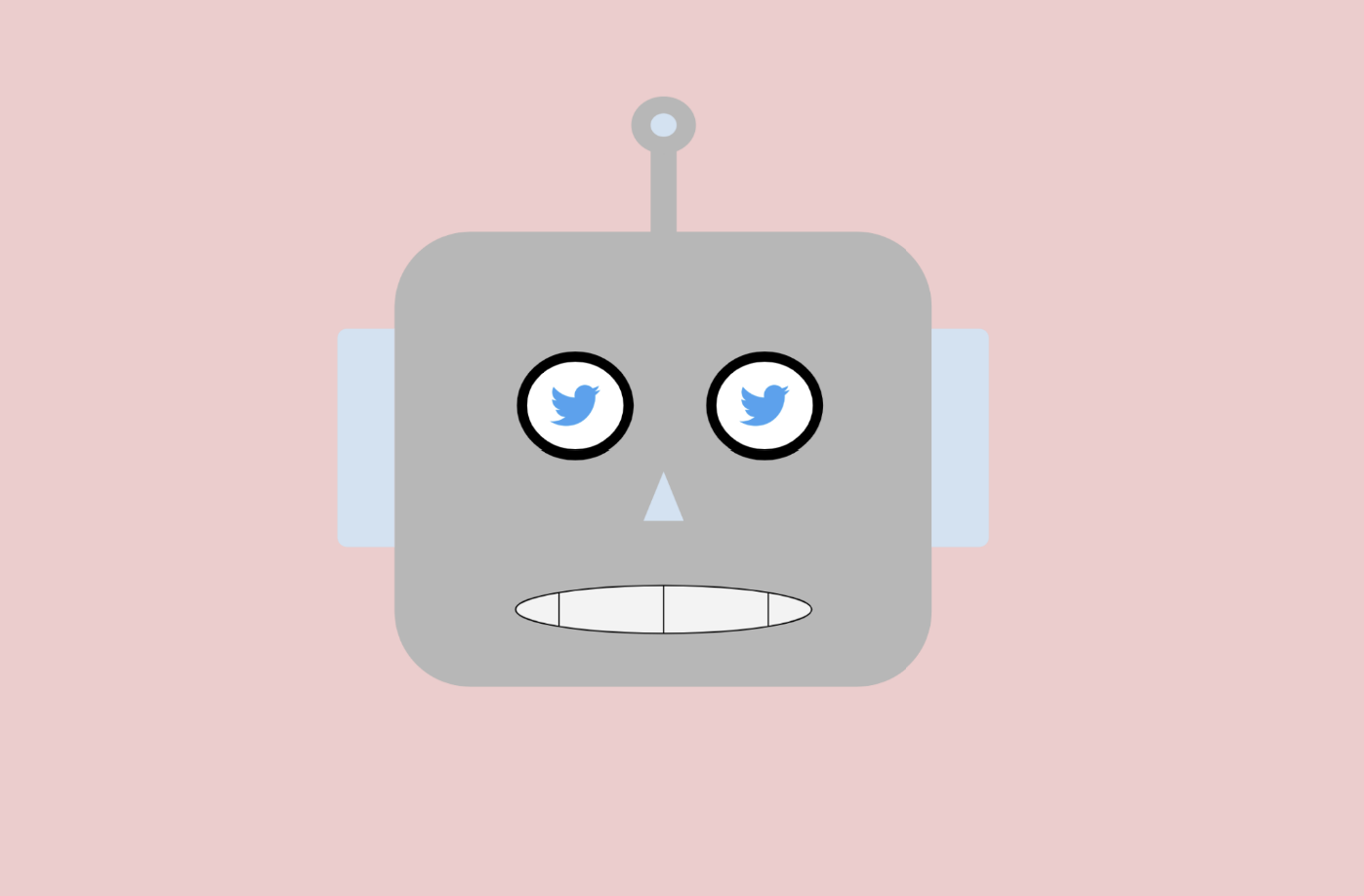 The Twitter bots are everywhere. But we don’t know how many.

Given the sheer volume of unhelpful accounts, bots evoke the public’s vexation more often than not, thought of as a plague afflicting the platform. Potential new ownership wants to know the extent of the plague, bringing its tainted image into focus.

Elon Musk wants assurance we’re not all bots. Quite understandable with about $44 billion on the line.

But first, bot or not? Twitter bots can remain discrete, sometimes indistinguishable from human accounts without more specific signs of sentience.

Efforts to eradicate offending accounts seem futile, with the ease of creating and replicating these accounts enabling them to be spawned in legions. An army of malicious bots can serve to artificially boost engagement, presenting woes for advertisers and unduly amplifying voices in the digital town square.

Amid all the hate and division average ill-intentioned spam machines sow, some bots spread positivity. @congratsbot was coded with the mission to send its congratulations to those already being congratulated on Twitter. While this bot does not appear active, the code is open source, which means it can be replicated.

With the recent death of Internet Explorer, it is perhaps natural to feel nostalgic for the clunky interfaces that defined the early days of the web. @wayback_exe periodically tweets screenshots of websites in old browsers. Such Twitter bots create a novelty out of bygone times.

For those looking for a higher perspective, some bots are out of this world. @dscovr_epic tweets almost real-time DSCOVR satellite images of Earth — a reminder of both how small we are and how we’re part of something much bigger. Twitter bots can be programmed to tweet pictures of anything that captures the fancy, so you can really find your niche here.

Some bots even care for you when you don’t. @tinycarebot provides reminders to do things such as staying hydrated and getting off of Twitter itself. For indoor cats who seldom venture out, this bot impels you to “rest your eyes and look outside” at the very least.

Twitter bots can also be productivity powerhouses. Mention @pikaso_me or @DownloaderBot in a reply to tweets and it will promptly reply with a screenshot of the tweet or a link to download videos/GIFs in the tweet, respectively.

There are bots with a broader purpose. Like identifying the bad bots. While not a conventional Twitter bot, Bot Sentinel keeps watch of the Twitterverse, identifying inauthentic accounts and trolls that give bots a bad name.