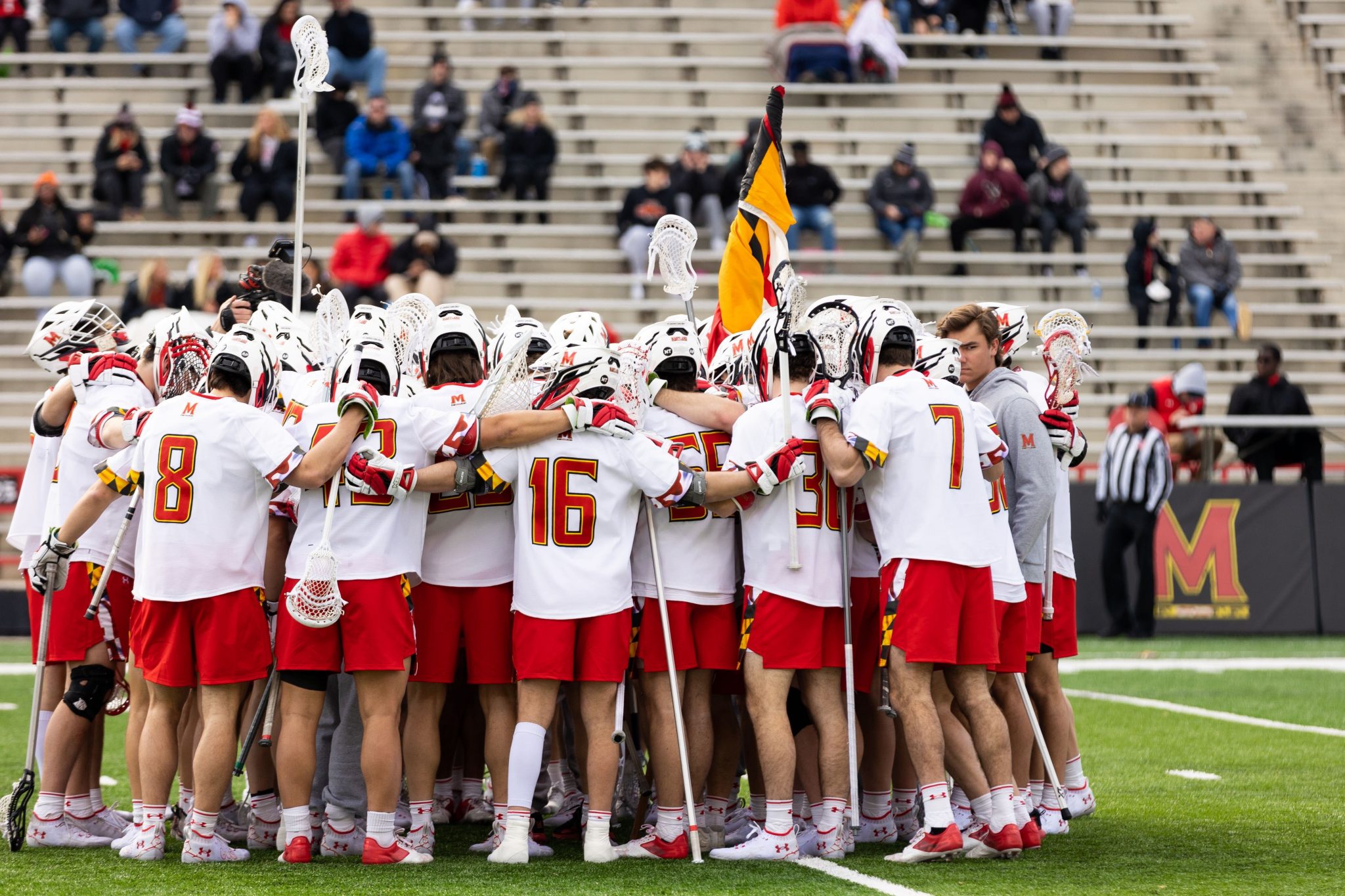 Maryland men’s lacrosse will face another tough regular season slate in 2023, with 11 of the Terps’ 12 games coming against the same opponents as last year, according to a Thursday release from the university’s athletic department.

Maryland will renew six of last season’s seven nonconference matchups, with the only change coming in the Terps’ season opener against Richmond Feb. 4. Maryland took on High Point to kick off its 2022 season.

The Terps will then take on the same opponents as last season in the same order with home sites swapped for each matchup, starting with a short trip to Loyola Feb. 11.

Coach John Tillman’s squad will travel for one of its highest profile matchups of the regular season against last year’s NCAA semifinalist Princeton Feb. 25. The Terps took down the Tigers to advance to the 2022 national championship.

The Terps’ game against the Cavaliers is currently slated to be in Charlottesville after last year’s matchup was played at Audi Field in Washington, D.C.

Maryland begins conference play on March 25 at SECU Stadium against Penn State and will play Michigan at home before back-to-back road games against Rutgers and Ohio State.

The Terps will end their regular season with the 125th edition of The Rivalry against Johns Hopkins at home on April 22 — Maryland has won its last five matchups against its in-state rival.

Tillman’s squad claimed both the regular season and tournament titles on their way to an undefeated NCAA championship season in 2022. The Terps have won either a regular season or conference title every year since joining the Big Ten apart from 2019.

Maryland will aim to continue its recent postseason success and return to the Final Four for the third straight season at Lincoln Financial Field in Philadelphia on Memorial Day weekend.