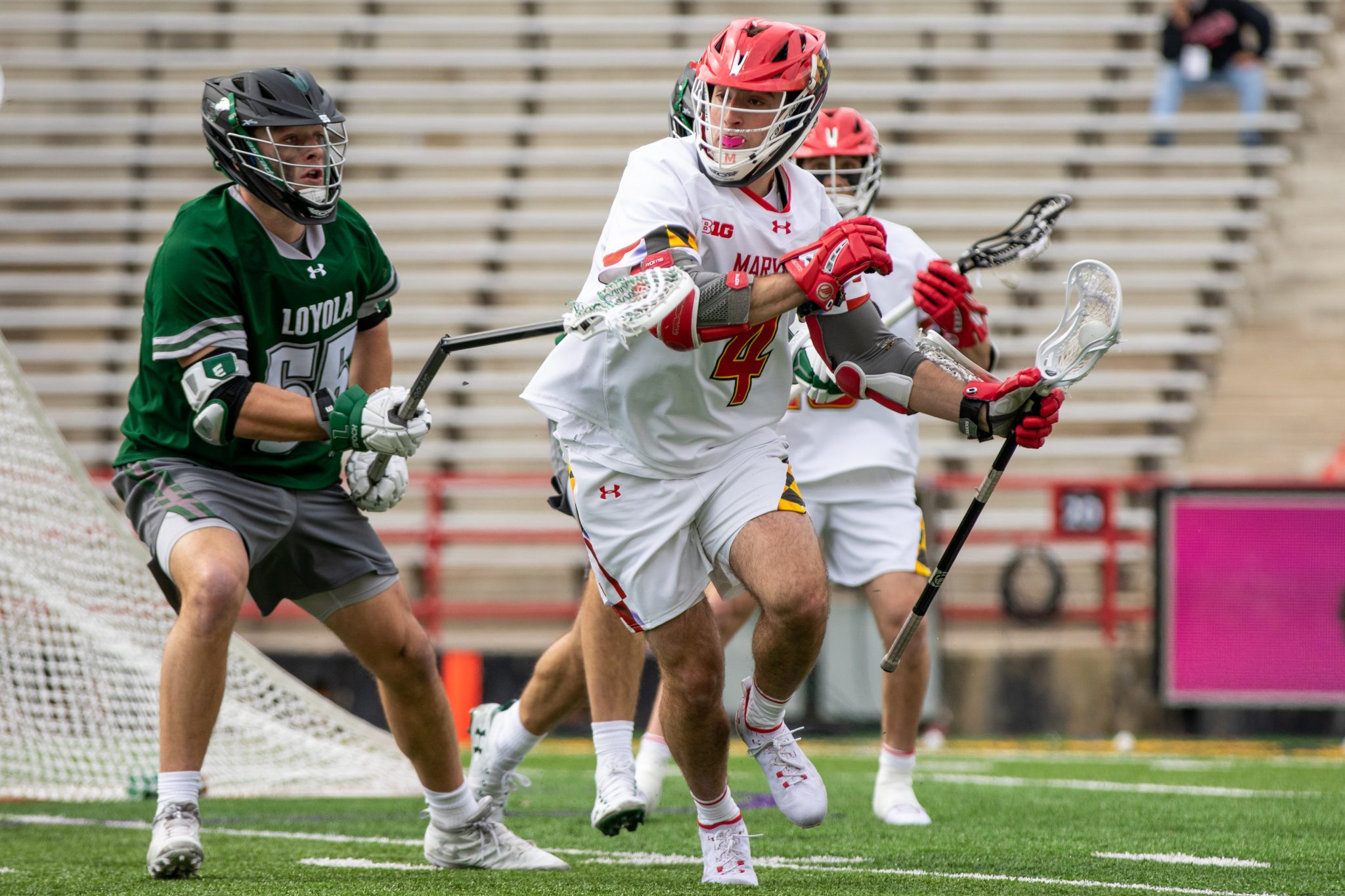 Maryland men’s lacrosse attacker Eric Malever will miss the 2023 season after suffering multiple injuries in a September practice, a team spokesperson confirmed to The Diamondback.

Inside Lacrosse reported Sunday that Malever tore the ACL and MCL in his right knee and broke the tibia in his right leg during a practice last month.

Malever finished 2022 with 26 goals and 22 assists for a total of 48 points — the fifth most of any player on last year’s national championship-winning team. The total was the third most of any attacker on the squad behind Logan Wisnauskas and Keegan Khan, who both exhausted their eligibility.

The attacker will undergo surgery in two weeks and intends to use a medical redshirt for the upcoming season, according to Inside Lacrosse.

Owen Murphy scored 34 goals in his first season for the Terps while Daniel Maltz notched just 10 finishes last year, despite scoring 40 goals in 2021. Daniel Kelly also impressed in very limited time off of the bench last season, scoring a hat trick against Albany and finishing the year with six goals and an assist.