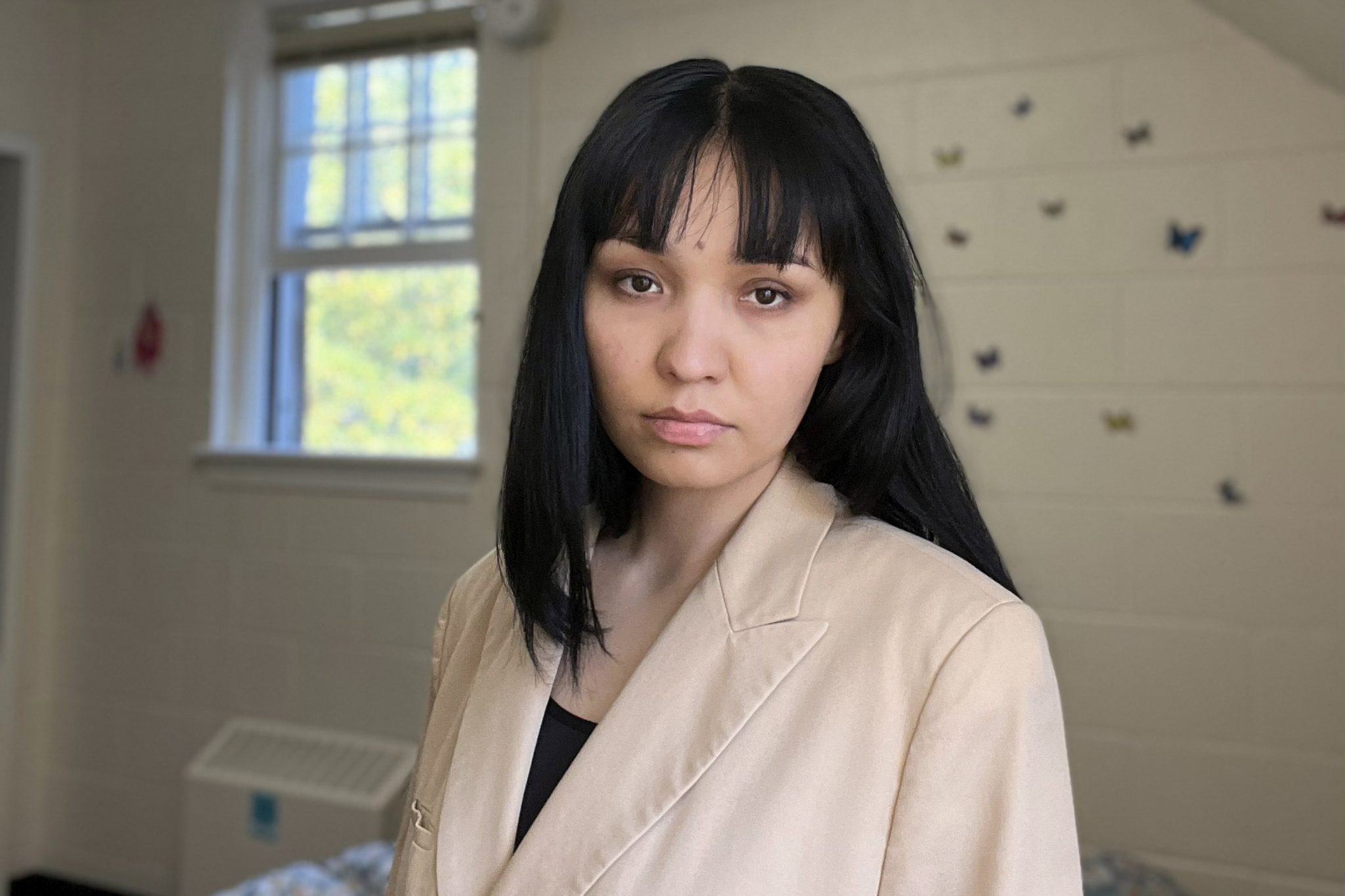 Maryam Jafari, a junior in economics and the president of the UMD Afghan Student Association, poses for a portrait. (Photo courtesy of Maryam Jafari)

When Maryam Jafari came to the United States at age 15, she often reminisced about her hometown in Afghanistan. The numerous cultural events that filled the streets of her home were far away now — almost 7,000 miles away from the University of Maryland.

Wanting to bridge this gap and represent her peaceful and welcoming community in her new home, Jafari, a junior economics major, worked with fellow Afghan students to create this university’s first-ever Afghan Student Union. The club is expected to receive final approval as an official student organization from the Student Organization Resource Center Dec. 15 and will begin activities in the spring 2023 semester.

Jafari, the club’s president, initially created the organization to meet other Afghans on the campus, which she had struggled with in the past.

“I felt like UMD is a very diverse university, and it was sad that there wasn’t an Afghan student union,” she said. “It was kind of hard for me to find other Afghans on campus.”

In the club, Jafari hopes to not only create a welcoming community to share Afghan culture, but also spread positivity around the nation’s culture, especially given the recent tumultuous events in the country. After the Taliban captured Kabul, Afghanistan’s capital, in August 2021, there have been numerous questions about human rights violations in the country, including discriminatory actions that banned millions of young women from attending school.

“I just feel like the impression of others isn’t as good as I expected it to be with the Afghans,” Jafari said. “If I and other students have the student organization here, we could show others that this is just a peaceful community and a welcoming community.”

Manzor Ahmad, a junior architecture and real estate and the built environment major whose parents are from Afghanistan, joined the club with a similar goal of debunking false stereotypes that others had gathered about Afghanistan through news coverage.

“When people ask me where I’m from … when I say Afghanistan, they’re like, ‘Oh, how was it there? Is it safe there?’ Then, I go into a little spiel on, when I did go there, how it wasn’t that bad.”

While the majority of the club’s members have Afghan roots, other members have unique relationships with the country and its people.

Rustam Biswas, a freshman international business major, is an international student from Kolkata in West Bengal, a state in India that shares a border with neighboring Bangladesh.

In India, Biswas worked in the agricultural sector and takes annual trips to the bustling Khari Baoli market — Asia’s largest spice market — in New Delhi. There, Biswas has developed relationships with Afghan saffron traders who trade saffron grown in Kabul to Indian businessmen.

Biswas, the club’s secretary, joined the Afghan Student Union to not only apply his past administrative experiences, but also to help a community close to him that has suffered in recent years.

Many of the saffron traders Biswas met were able to escape Afghanistan after the Taliban’s takeover, Biswas said, but other traders from cities such as Kandahar were trapped in the country.

“I joined because I felt that they were a very jolly group of people that were interested in bringing together people who are actually suffering from the trauma or from depression, due to losing their country, their flag, their nation, their state,” Biswas said.

Looking ahead, Biswas hopes the club receives more funding so it can host events celebrating Afghan food, dance and music. Jafari also wants to hold cultural events, such as Afghan fashion shows, and said the club is turning to events hosted by this university’s Pakistani Student Association as inspiration.

Ahmad has a simple goal for the club’s future.

“Metaphorically speaking, [I just want to] put our flag up,” Ahmad said.