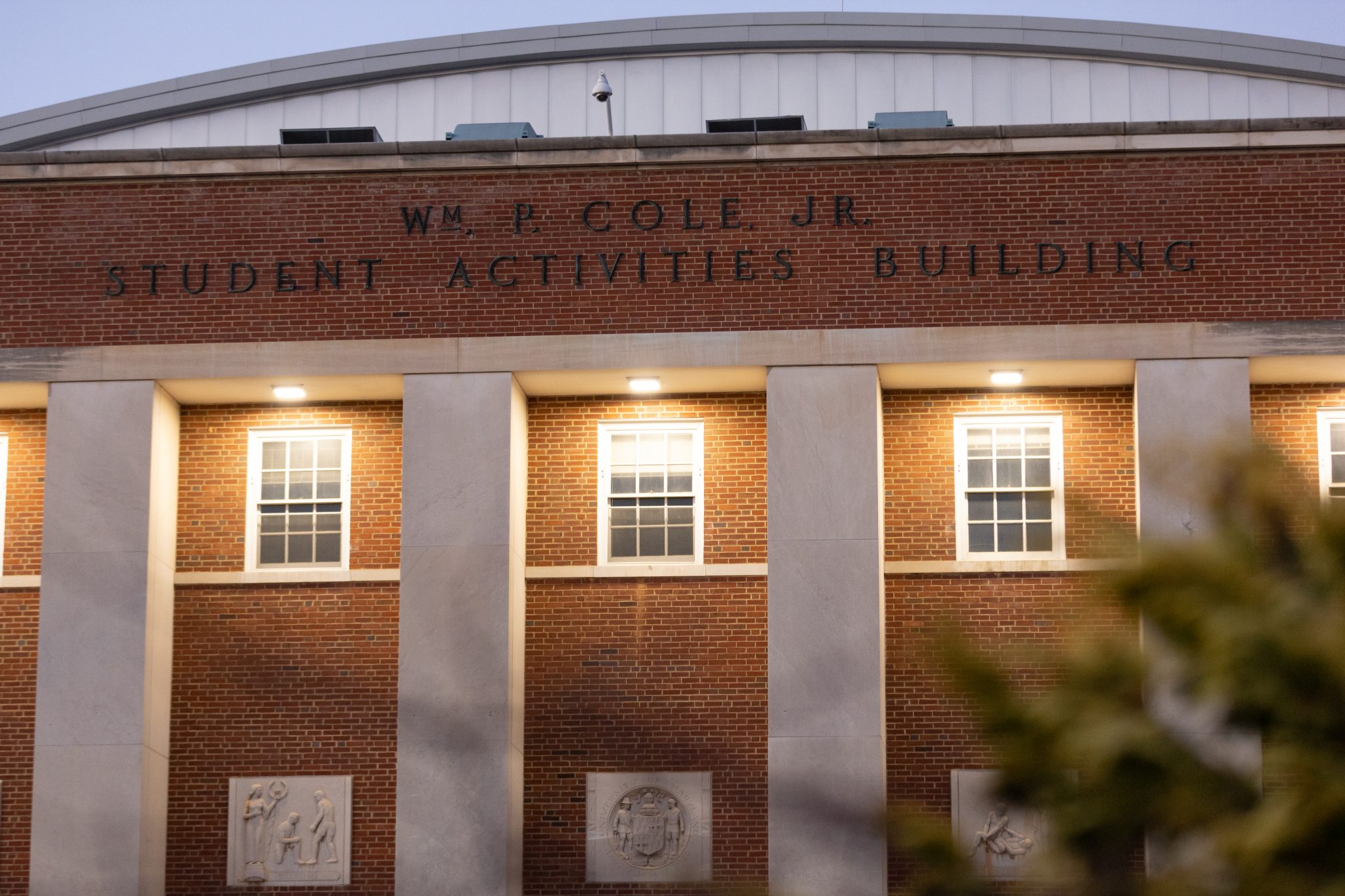 University President Darryll Pines announced in November 2021 this university would create five cultural centers in the Cole Field House for Latinx, Asian Pacific Islander Desi American, Native American and indigenous, multiracial and biracial students, as well as students with disabilities. The university is seeking student input for the centers through forums, but many have found the process lackluster.

Jessie Ricci, a junior women, gender and sexuality studies major, wanted to get involved with the cultural center for students with disabilities once she learned about its creation. But even after searching “for months,” she found it difficult to find information about the center and the feedback process.

“It was incredibly exclusionary,” Ricci said, regarding the inaccessibility of getting more information.

At the forum for the center for students with disabilities, participants were put into breakout rooms to decorate a virtual version of the center, according to Mya Smith, a senior physiology and neurobiology major.

“With the tools we were given on this little design exercise, there was no way to indicate accessible space,” Smith said. “You can drag in a chair, but how do you know it’s something that everyone can use or [if there’s] a sign that everyone can read?”

Ava Lamberty, a junior biology major, had a negative experience at the forums for the Asian Pacific Islander Desi American and multiracial cultural centers. She said she wanted them to be more student-centered but instead, the architects did most of the talking.

As treasurer of the Multiracial Biracial Student Association and co-vice president of advocacy for the Asian American Student Union, Lamberty has stayed informed about the project’s process. While she said she believes those in charge are listening to students, there are still issues in making the spaces accessible such as ensuring the table heights in the center are wheelchair accessible.

Asian and Native Hawaiian or other Pacific Islander students make up 22 percent of the university undergraduate student body in fall 2022, but the current APIDA Cultural Center space only permits about 20 people, according to an AASU Instagram post.

“It feels like they shoved us all in this tiny corner of Cole Field House,” Lamberty said. “We deserve more space for the size of these communities.”

In response to these concerns, the student affairs division said it will continue to provide ways for students to provide feedback.

“We are committed to centering the perspectives of students who identify with the communities these cultural centers will serve, and student input has been integral to understanding the impact of our new cultural centers,” student affairs wrote in a statement.

AASU has been promoting a student feedback form on social media since late October that will be sent to administration. It urged students to raise concerns about how small the proposed space is.

Ricci and Smith sent 42 faculty members a list of demands last week about the Disability Cultural Center’s planning process. This includes prioritizing the voices of students with disabilities in decisions, hiring more experienced designers and making the center more accessible.

“The university historically and continually does not center the voices of the people whose problems they’re trying to solve,” Smith said. “What we’re asking is to end the performativity of it and to truly reach out to students who are involved in these different communities.”