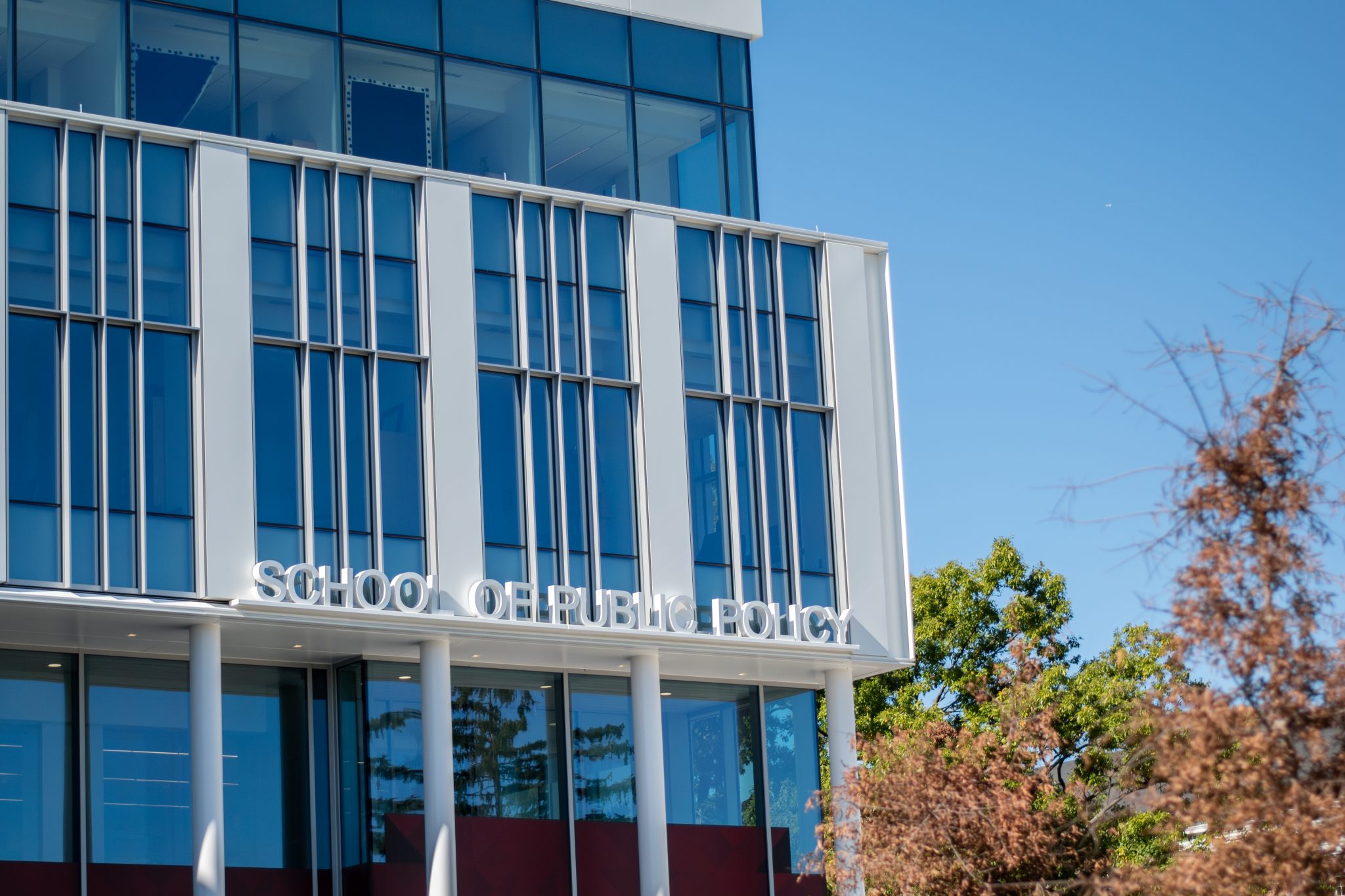 Community members, local politicians and entrepreneurs gathered at the University of Maryland for the dedication of the new public policy building Wednesday.

The 77,000-square-foot building opened this semester after years of construction. The dedication marks the 40th anniversary of the public policy school.

“Although the grand challenges before us … may seem daunting. It is only through hard work of good people that we will make a better world going forward,” Pines said. “That’s what it means to do good.”

The “temple to public service” will allow students to connect to both local and global communities, Orr said.

Many of the speakers alluded to the policy challenges facing the American public such as climate change and threats to democracy.

Maryland Senate President Bill Ferguson said the U.S. is at a “really precarious moment,” saying a large number of people feel American democracy is in danger.

Public policy touches nearly all aspects of life, so having a facility to train upcoming leaders to come up with solutions to the world’s most pressing issues is excellent, said Ferguson, who represents Baltimore City in the state senate.

“This building will be the hope that we need to turn the direction not only for our country, but for the entire world,” Ferguson said.

CEO of Beyond Meat Ethan Brown, an alum of this university who spoke at the dedication, pointed to climate change, saying it was an issue he worked on solving as a student.

“In my mind, I was serving a more distant generation,” Brown said. “Fast forward to today, that generation sits across from me at the table, my own children.”

Brown said the country can’t solve climate change by relying on governments to act. He said the old philanthropic model of corporations garnering huge amounts of money then donating it to charity won’t work either.

Instead, public policy students need to drive progress in the public and private sector to address problems such as climate change, according to Brown.

“Be fearless in changing the world and in writing the next chapter in human evolution of a more and more just and inclusive society,” Brown said.