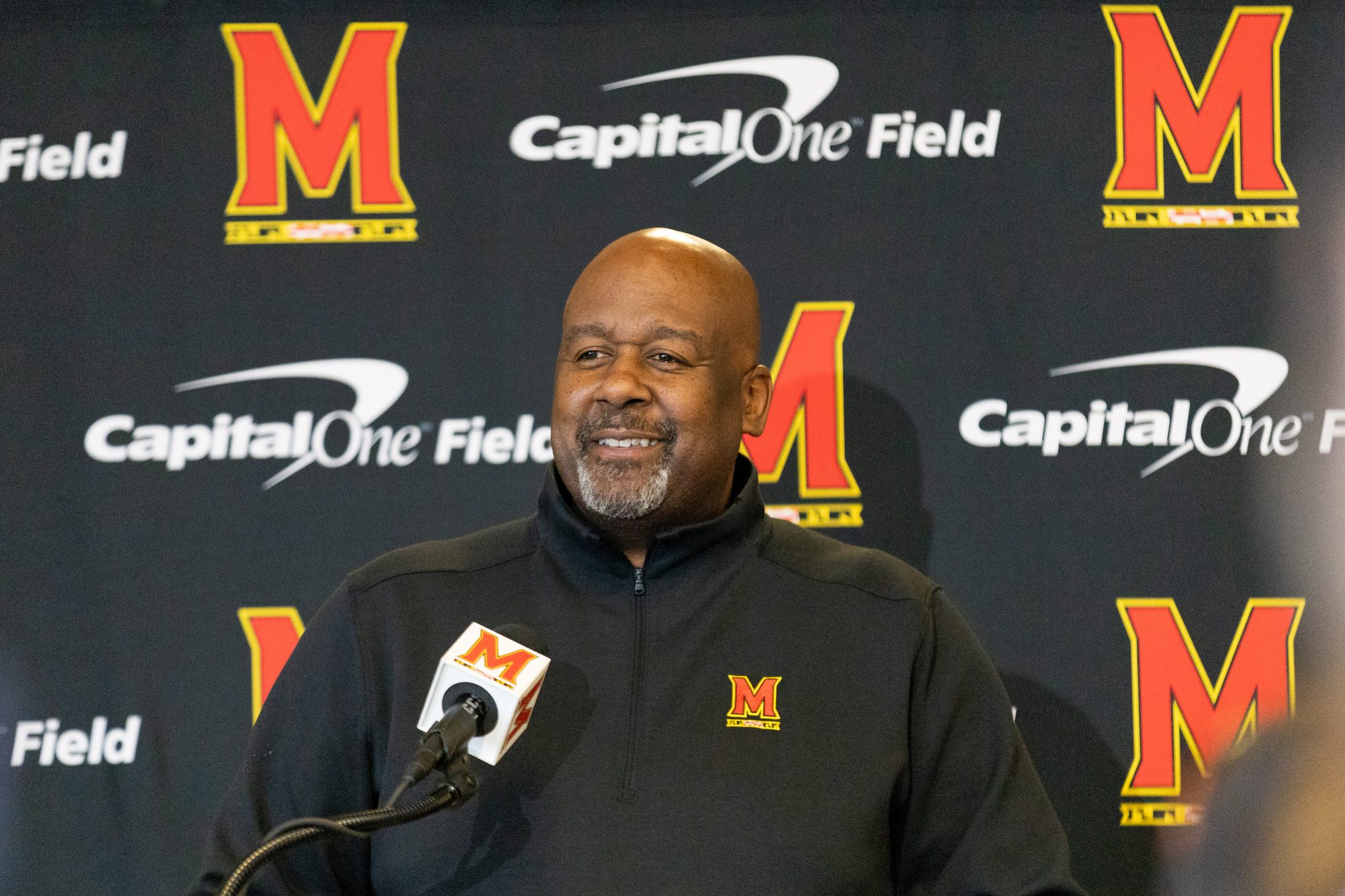 Former Cincinnati cornerback Ja’Quan Sheppard announced his transfer to Maryland football via Twitter Sunday. He will use his last year of eligibility to play for the Terps during the 2023 season.

Sheppard, who received All-AAC honors this past season for the Bearcats, will likely start for a thinning Maryland secondary. Deonte Banks will skip the Terps’ bowl game against NC State and enter the NFL Draft and fellow cornerback Jakorian Bennett exhausted his final year of eligibility in the 2022 season.

Sheppard ranked atop the AAC in pass breakups this season — his nine tied for the conference high, per PFF. He saw the field in the College Football Playoff Semifinals with Cincinnati during the Bearcats’ 27-6 loss to Alabama in 2021.

The defensive back will join Tarheeb Still, Lionell Whitaker and Gavin Gibson in the Terps’ secondary, a unit that will look to build off of an improved 2022 defensive performance.

Banks forced an incompletion on 22 percent of his targets en route to a 2022 Honorable Mention All-Big Ten selection while Bennett forced seven pass breakups and didn’t allow a receiving touchdown across his 376 coverage snaps.