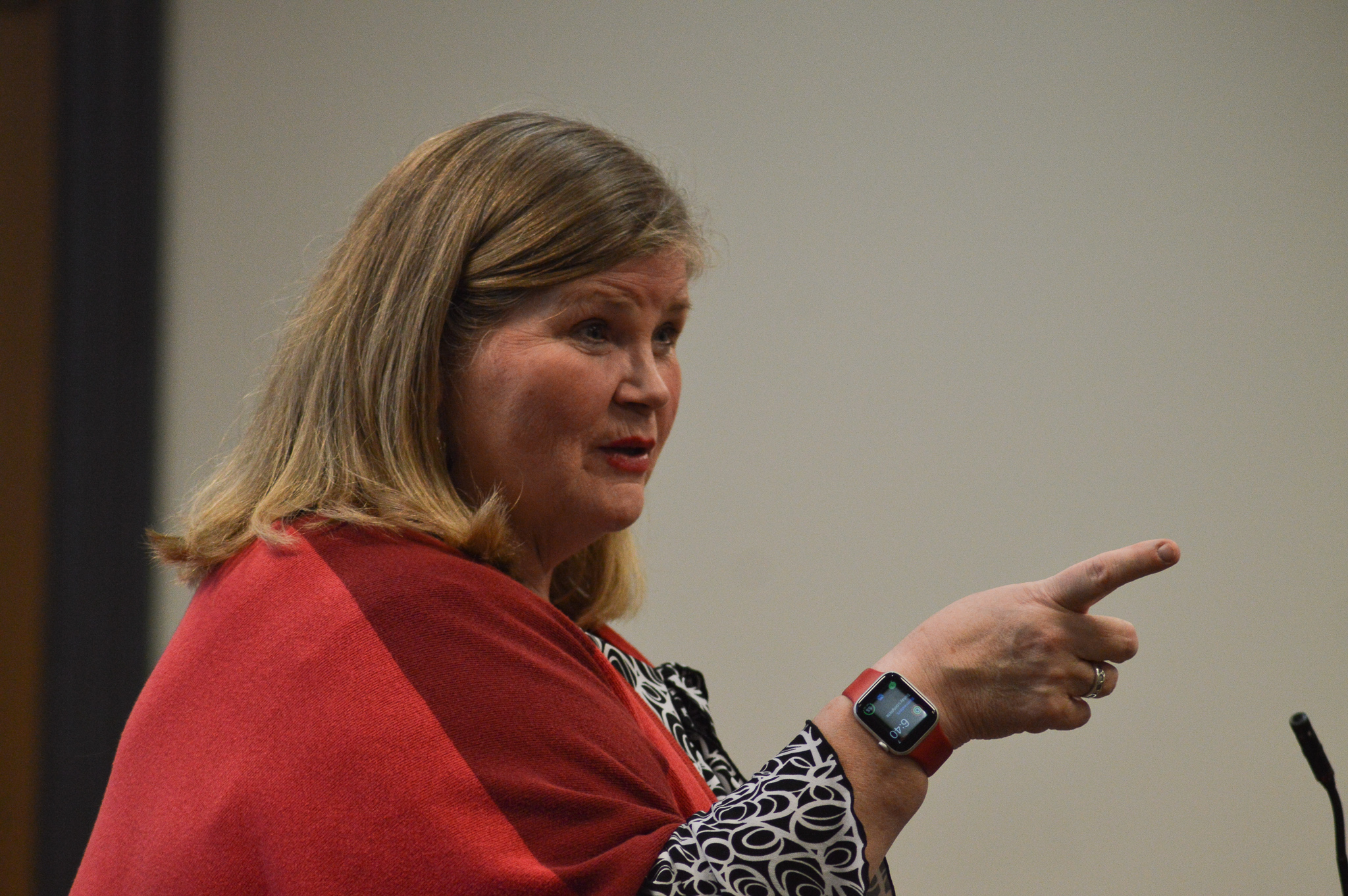 The counseling center has hired a number of new counselors since Perillo started working at this university in 2020 and is also looking to add more teletherapy services for students. The university is also considering adding support services in place to begin addressing staff members’ mental health needs.

Perillo and Provost Jennifer Rice commissioned a mental health task force earlier this year to look at what the university is doing regarding mental health and what it could be doing better. This task force, which Student Government Association President Ayelette Halbfinger serves on, will be examining proposals such as a mental health excused absence policy and adding a fall break.

But Perillo said changes to the academic calendar are not simple because there are already calendars set in place for the next five years. Any new day off would have to replace a day that is already off, Perillo said.

Nelson Chen serves as one of the external affairs vice presidents of the Asian American Student Union and has been involved in conversations about the new center.

“Something that I’ve been hearing from my colleagues and other people in the APIDA community — and also from communities across the board — is that there isn’t enough space,” Chen, a junior theater major, said.

In response to Chen’s concerns about the rooms being too small, Perillo said the rooms in Cole Field House are the best option for the time being because of their location at the center of the campus and the potential costs of using other space on the campus.

“Everyone who’s working with these communities are deeply invested in these communities,” Perillo said. “This is a starting point, and we’re going to continue to think about what’s beyond.”

Caroline Howser, a behavioral and social sciences representative, said some students with disabilities and their allies created a list of issues with the plan for the disability cultural center, including a lack of opportunities to provide input in the design.

Perillo said she would like to hear the students’ concerns and that information about forums was widely distributed, and there are still opportunities for input.

The SGA also passed a number of bills on Wednesday, including one that lays out plans for its inaugural student sustainability summit in April.

Another bill will fund emergency contraceptives in the health center as part of an ongoing two-year pilot program.