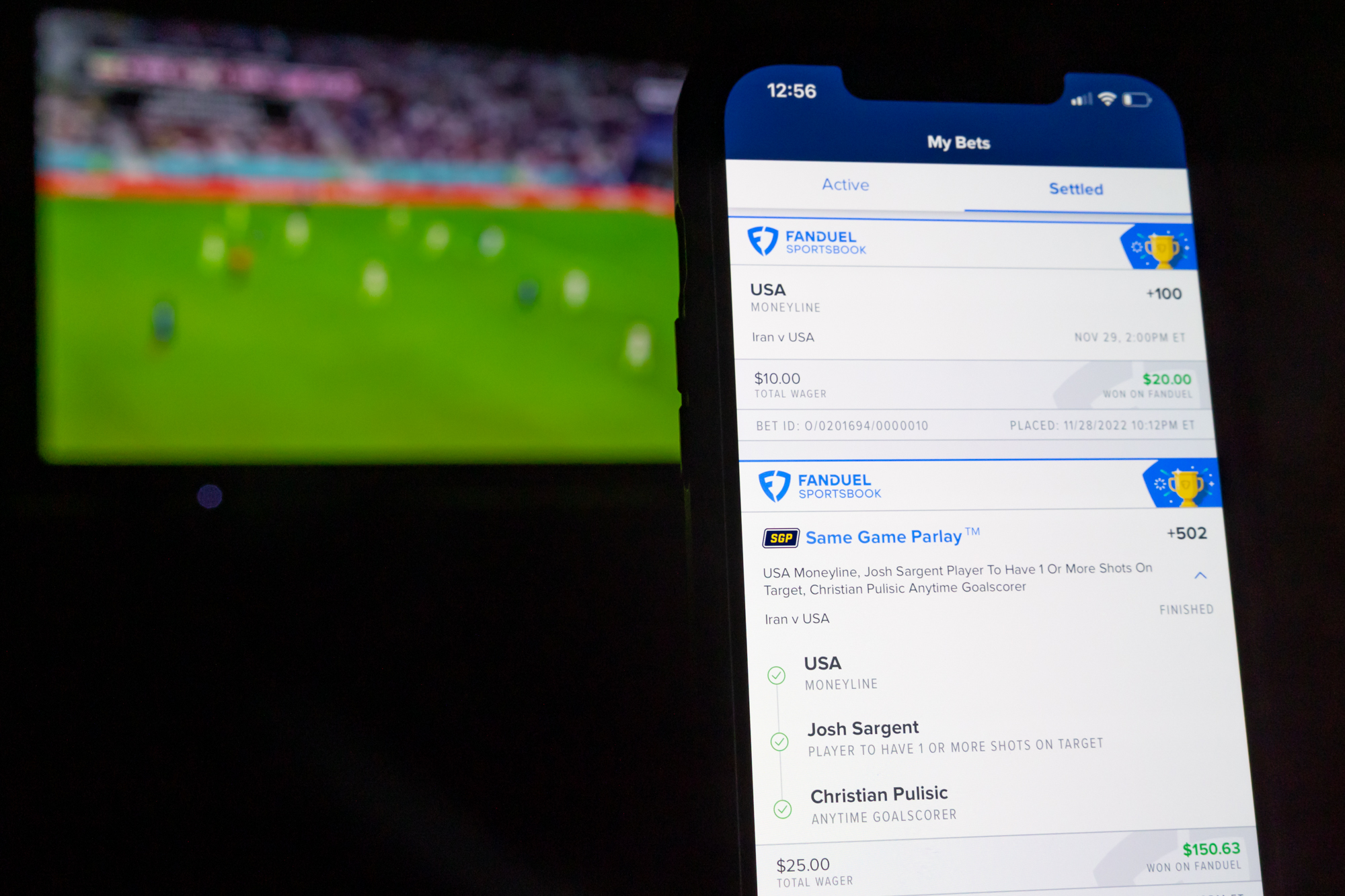 Marylanders ages 21 and older now have open access to sports gambling through numerous apps, websites and in-person locations after the statewide legalization of sports betting last month — which has raised mixed reactions about gambling.

There are currently seven live betting companies in Maryland, but more expect to get licenses from the state later this month.

Cenker Cengiz, a sophomore enrolled in letter and sciences at the University of Maryland, is from Turkey, where sports betting is legal but strictly regulated for everyone 18 and older. Cengiz said at home, he and his friends place bets on their favorite sports teams, a crucial aspect of the culture that keeps the fanbase alive. Although the new legalization doesn’t apply to Cengiz, who is underage under Maryland law, he said he fully supports it.

“People should be able to use their own money on what they want to do, and I feel like sports betting is [included],” he said.

But not all Maryland residents are as thrilled. There are risks to gambling of any kind, especially when it’s available through apps like it is in Maryland, according to Dr. Stephen McDaniel, a kinesiology associate professor at this university who also teaches a general education course on gambling.

“When you put a phone in someone’s hand, you’re no longer requiring them to be at a casino or even be at a gas station to buy lottery tickets,” McDaniel said.

McDaniel added that young adults under the age of 25 are three times more likely to develop gambling abuse than the general public. At this university, he has heard of students who developed gambling addictions and is worried about the university’s decision to affiliate its athletics program with gambling company PointsBet USA.

[New UMD biotech campus to open in Montgomery County in 2023]

PointsBet signed a multi-year agreement with Maryland Sports Properties, where it will promote sports betting with its company during games at Xfinity Center and SECU Stadium. PointsBet said it plans to create awareness around gambling problems during its partnership with the university.

“One has to question the fact that when you take sponsorship and start promoting something, amongst a group of people that are three times more likely to develop a problem than the general public, has the university and its athletic department really thought through it?” McDaniel said.

In Maryland, gambling licenses are required to go to a racially diverse group of owners and both men and women. This requirement, along with other initiatives and studies to foster diversity in the state’s sports betting industry, delayed the launch date.

“This process took longer than it should have,” Hogan said, regarding the rollout of legal sports betting, in a statement released Nov. 22. “Sports betting is helping us to keep all of these critical dollars in the state of Maryland, and is providing another critical revenue source for Maryland schools.”

Hogan said sports betting is anticipated to generate up to $30 million next year and up to $100 million by 2027. Data about sports betting revenue from November in the state is not yet available.

Mary Drexler, the program director at the Maryland Center of Excellence on Problem Gambling, said even with the age restrictions in place, people in Maryland are still vulnerable to developing gambling addictions. Drexler thinks the new legalization may lead to an increase in the number of people seeking help due to a gambling addiction.

Heather Eshleman, the prevention manager at the center, also warned against the risks that can come with gambling among college-aged students.