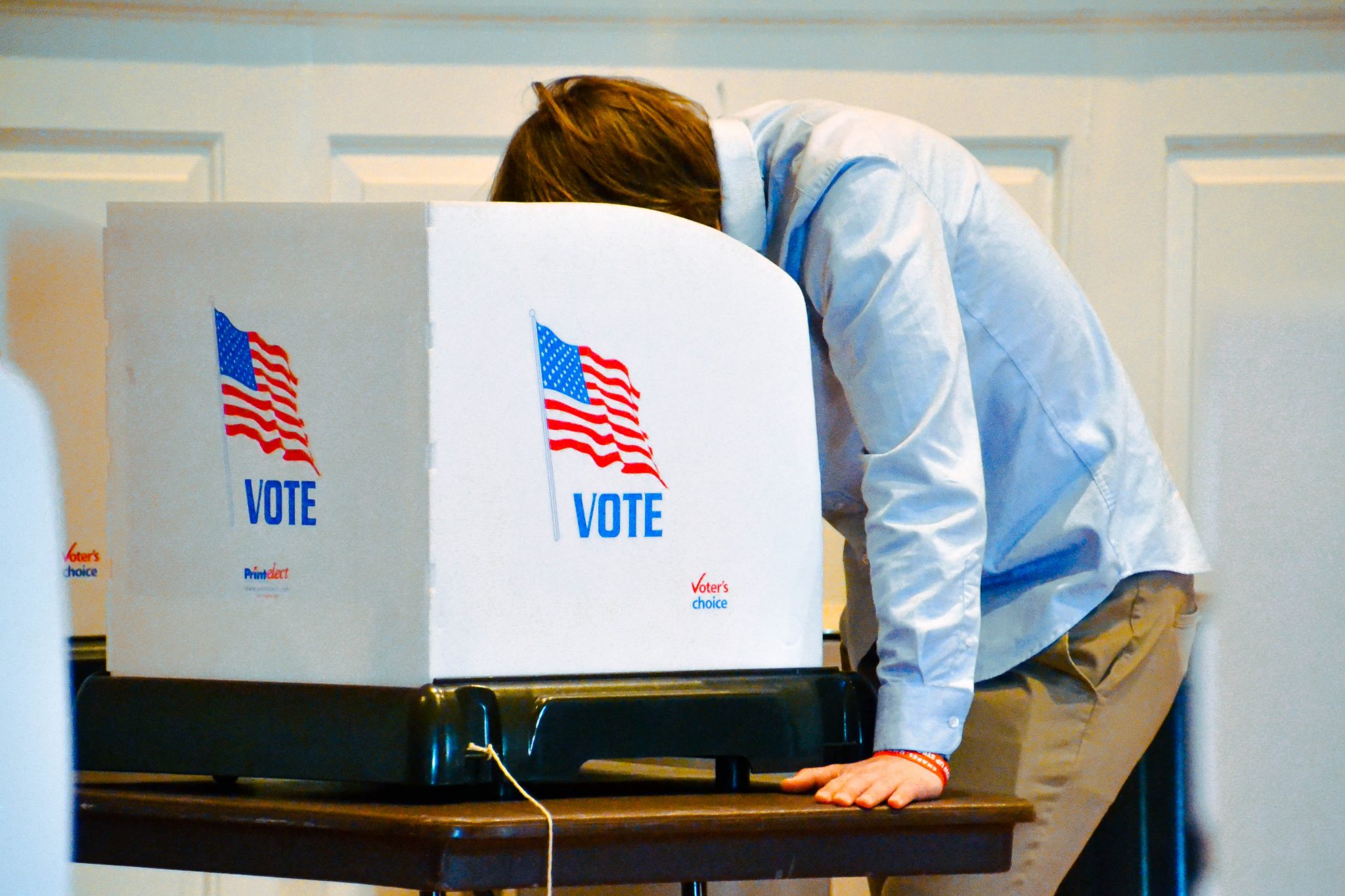 November’s midterm elections in Maryland saw overwhelming Democratic success, leaving Republicans disappointed and dashing hopes of a “red wave” in the state — a phenomenon Republican candidates who lost their elections now attribute to a variety of different factors.

On CNN’s “State of the Union” on Nov. 13, outgoing Maryland Gov. Larry Hogan, a Republican, said he was expecting a “huge red wave.” Hogan blamed former President Donald Trump for a lasting impact on the Republican Party nationwide.

“It’s basically the third election in a row that Donald Trump has cost us the race, and it’s like, three strikes, you’re out,” Hogan said on CNN.

Even though Trump endorsed Dan Cox, the Republican candidate for governor, not all Republicans in the state share Hogan’s opinion that the Trump presidency discouraged people from voting Republican. Others have said an influx in mail-in ballots and attacks from opponents are to blame.

The Senate race in District 9, which represents parts of Carroll and Howard counties and had a Republican senator for more than 30 years until 2018, was slated to be close between Democrat Katie Fry Hester and Republican Reid Novotny. In the end, Hester beat Novotny.

Novotny said he thinks there are numerous contributing factors to the Republican losses across the state and nation.

“The Democrats are using Donald Trump as a boogeyman,” Novotny said. “My opponent, who won the race, painted me as an insurrectionist and a traitor, and put out flyers.”

Novotny said he doesn’t think being connected to Trump made him lose the race, but it may have lost him votes in the long run.

Novotny pointed to the Republican Party’s mistrust of mail-in ballots as one of the biggest factors impacting Republican voter turnout.“Four years ago, we should have started getting more people comfortable with the fact that they can vote early and vote in mail,” Novotny said. “I would be safe to say that Democrats beat Republicans in mail and early voting probably everywhere throughout the state.”

Brenda Thiam, who ran to represent District 2B in the House of Delegates and lost, agreed with Novotny.

“Mail-in ballots … it’s the kryptonite for Republicans, but we’ve got to embrace it,” Thiam said.

To Thiam, allowing the Republican Party to embrace mail-in ballots means creating stricter voting identification requirements. Maryland, verifies that mail-in ballots are signed but do not verify the signature itself.

“What we can do is voter ID,” Thiam said. “That’s one way that we can work towards ensuring that voting is with integrity, is with fidelity, and it’s done with as minimal fraud and mistakes as possible.”

While there is no evidence that mail-in ballots allow for more voter fraud, Republicans are typically less likely to vote through mail than Democrats.

Martin Madden, a former Republican state senator, also said Republicans have to find a way to close the gap with mail-in ballots.

“Until Republicans find a way to counterbalance that or at least balance it somewhat, it’s going to be an uphill race for future Republican candidates to overcome,” Madden said.

Madden said Trump’s presidency did play a role, saying that seeing a Trump-endorsed candidate at the top of the ballot likely swayed voters who were on the fence away from voting Republican.

Thiam said there was not a single core issue that led to Republicans’ weak performance in the midterms.

“It’s easy to try to hang our hat on one thing that caused Republicans to lose the way that they did,” Thiam said. “It was many reasons that we can identify that caused us to lose all of the seats that we really thought that we were going to either keep or win.”