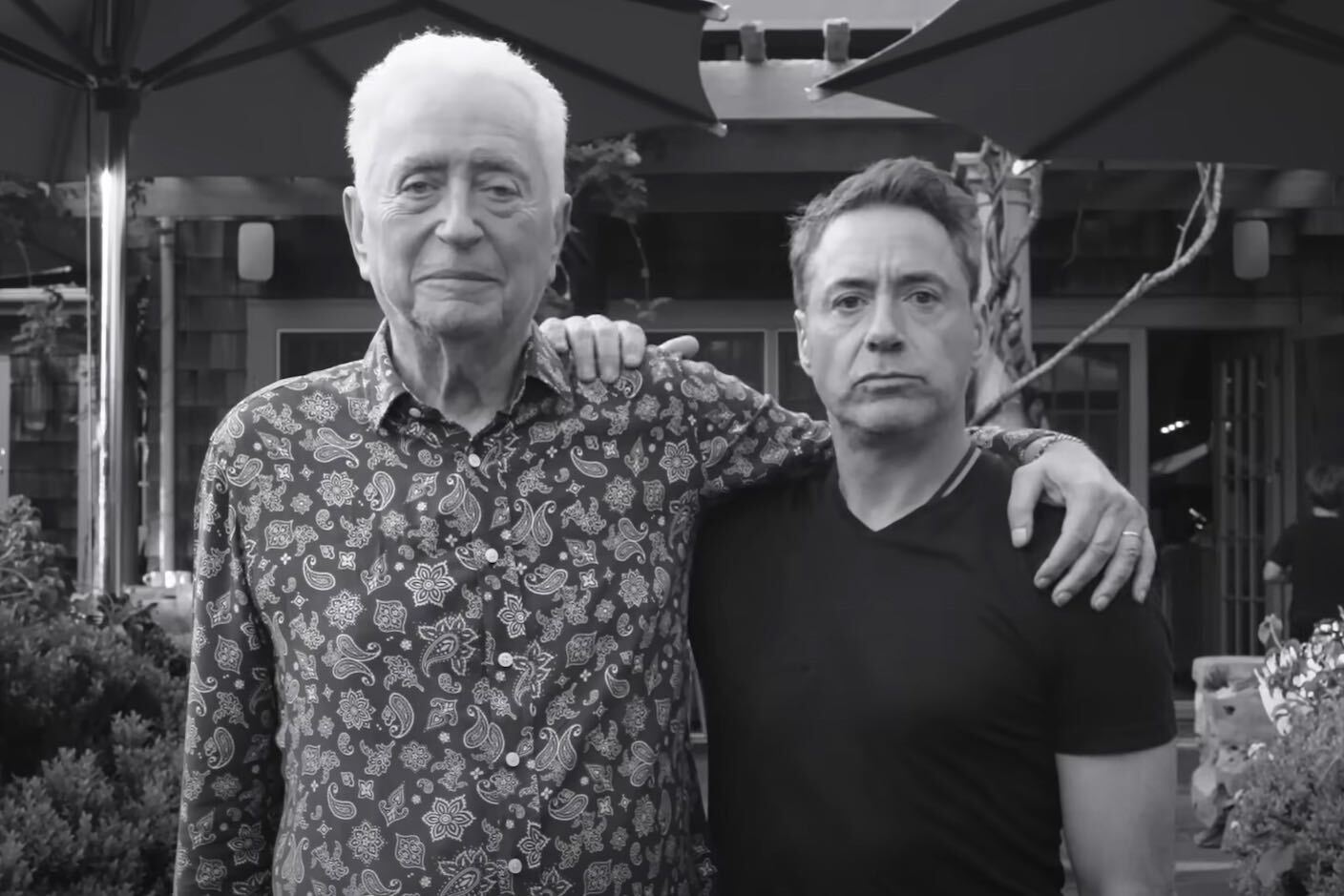 Robert Downey Jr. is a well-known name. The actor played the lead in one of the first Marvel movies, Iron Man, in 2008. He continues to be one of the highest-paid actors of all time. But did you know that he spent much of his childhood playing roles in his father’s films?

In Sr., Downey Jr. pays tribute to his father, who died in 2021 — showing the world the face behind the name Robert Downey Sr., his wild career and the films made throughout it. The documentary was released on Netflix Dec. 2.

The film was shot in black and white, an interesting choice I was initially confused by considering the documentary kept the clips inserted from Downey Sr.’s films in color. However, it turned out very well, because it made the film seem more serious and present despite being very intimate.

As a filmmaker and director himself, Downey Sr. wanted a say in how his documentary looked. Throughout the film, Downey Sr. guides cameramen and producers to film shots and audio he wanted to include, imagining how he would want the final product to look.

Downey Jr. ends up letting his dad make a cut of the documentary while he makes his own. His father might have expected it, but the cut of the documentary the audience sees is through Downey Jr.’s lens, and the audience gets to watch how Downey Sr. goes about cutting his films. There are points in the film showing his father’s clips, and it notes at the bottom of the screen “Sr. Cut.”

In this process, the film ends up showing audiences both father and son — exploring their relationship over the years with intimate phone calls between the two since a large portion of this film was shot during COVID-19 lockdowns.

Downey Jr.’s father was diagnosed with Parkinson’s disease that was advancing. Coupled with the pandemic, it led most of the filming to be done separately. However, the two seemed set on showing who Downey Sr. was, highlighting his films and also explaining how his career impacted Downey Jr.’s life.

[Graphic sexual violence against women in film is triggering and unnecessary]

While being a documentary made by the subjects, it is surprisingly not narcissistic or pompous. Instead, Sr. feels raw and emotional to the point where it could be about any father-son relationship and have the same effect on audiences.

The film’s unique perspective is shown to audiences beautifully, thanks to director Chris Smith. Throughout the film, the audience gets to watch the story told through multiple lenses, while being conscious of the change in perspective the entire time. And, the film is organized to cover a plot line that flows beautifully to the end, covering Downey Sr.’s life as well as the 2019 to 2021 period in chronological order.

This film can and should be watched by everyone, regardless of knowing who Downey Jr. or Downey Sr are, because you will finish the documentary in awe of their lives and relationship.