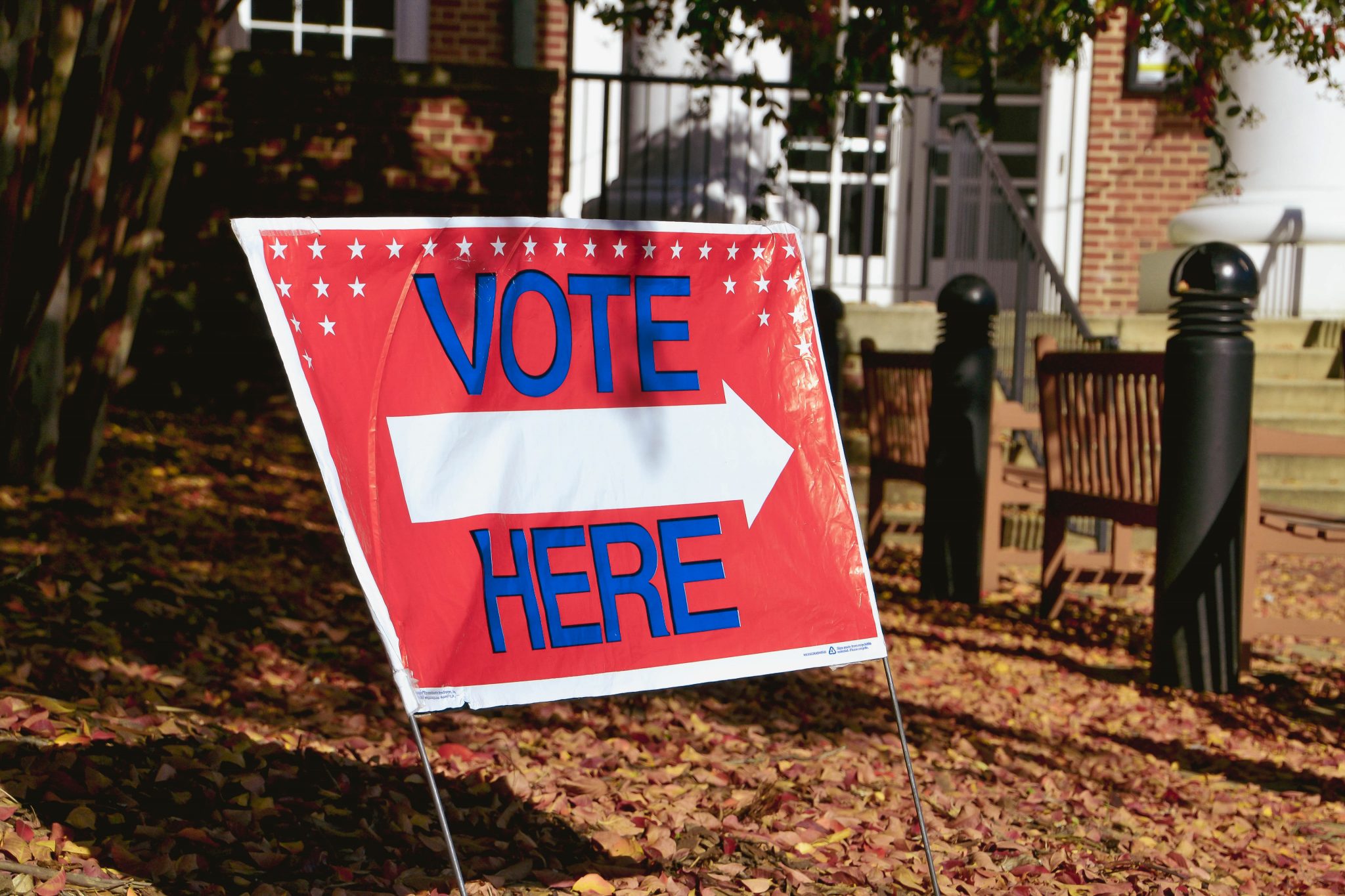 The College Park City Council mailed an election survey in November to all residents to analyze voting patterns and understand the reasons behind historically low turnout rates.

The survey comes after multiple unsuccessful attempts by the council to improve voter turnout. College Park saw a 10.35 percent voter turnout rate for the 2021 City Council elections — the lowest rate since 2013.

The survey, which was not sent to residents on the University of Maryland campus, asked residents for suggestions on improving city elections, polling location preferences, perception of the city council’s impact and whether they voted in the last election. The survey closes Dec. 19, and results are expected early next year.

John Payne, the chief of the Board of Election Supervisors for College Park, which oversees elections in the city, said the downward trend in voter turnout rates isn’t unusual.

“City elections throughout the whole country have that same trend,” Payne said.

College Park’s city elections are conducted in off-election years — years without national or midterm elections. The only options on these ballots are council members and an occasional city advisory question.

In 2021, the city moved Election Day from Tuesday to Sunday, when fewer people work, as an attempt to increase voter turnout. But instead, turnout decreased by more than two percentage points from the previous city election.

But some voters were confused with the time change, according to District 2 council member Susan Whitney.

“It wasn’t that the communication wasn’t there … they were questioning themselves,” she said.

College Park council elections are also often uncontested. In the 2021 election, two of the four city districts had uncompetitive races, with the two candidates automatically victorious. Most recent races have had three to four candidates per district.

“It was difficult getting voters to the polling stations and for good reasons, people are saying, ‘What’s the point?’” Kabir said.

While he said he doesn’t have a formula for getting more people to run for council positions, voters Kabir spoke to wanted more options on their ballot.

The Board of Election Supervisors will meet with the council in January to discuss survey results and give its recommendations. In February and March 2023, the board and the council will decide whether the election procedures section of the city code needs to be changed before the election. The board will then finalize the budget and date of the election.

Last election, the council mailed all registered voters an absentee ballot application. The board also asked the council whether it should pursue more vote-by-mail options for the next election.

“It’s our job to reduce every barrier we can identify,” Payne said. “We have a watchdog role.”

CORRECTION: A previous version of this story misstated the survey closes Dec. 9. It closes Dec. 19. This story has been updated.