Review: Netflix’s ‘Slumberland’ is mystical and exciting but is over-explained 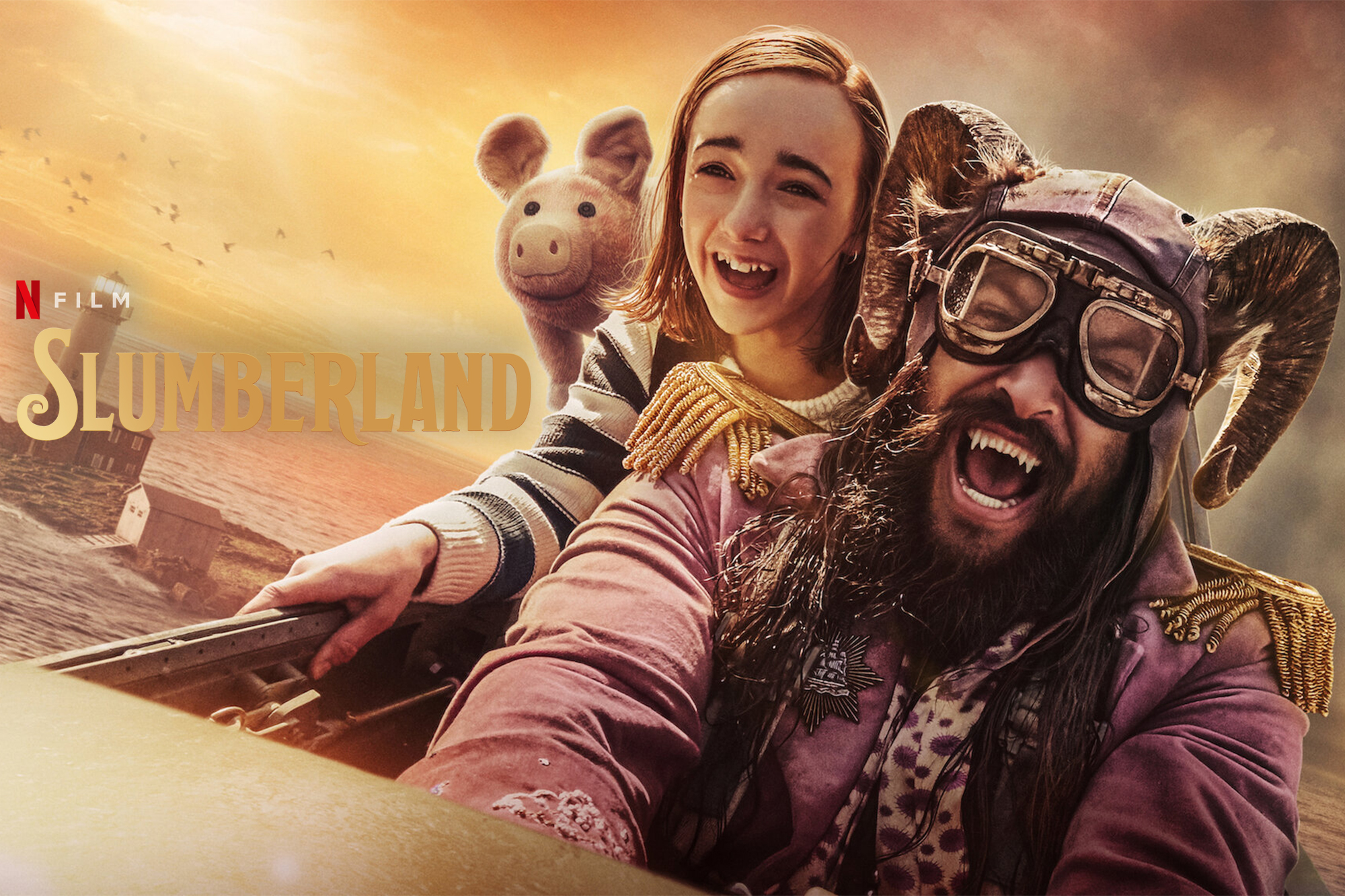 On Friday, Netflix released the family movie Slumberland. This dreamy, visually engaging film, directed by Francis Lawrence and based on a comic series by Winsor McCay, is an easy watch that’ll have you invested in the plotline — most of the time.

Nemo, played by Marlow Barkley, lives with her father, Peter, played by Kyle Chandler, in a lighthouse in the middle of the sea. He teaches her how to take care of the lighthouse and guides her through fun activities every day; at night, telling her of the adventures of him and his friend, Flip, in a magical place called Slumberland. One stormy night, Nemo’s father goes to help another boater in trouble and doesn’t come back.

Nemo is sent off to live with her uncle Philip, played by Chris O’Dowd, in the city. Philip is a doorknob salesman who doesn’t seem to have any other interests or friends and is too emotionally detached to help Nemo cope with the loss of her father.

It’s at this point that Nemo discovers when she sleeps, she enters Slumberland and is tasked to an adventure with Flip, played by Jason Momoa. From this point on, the sleeping and waking world become more interconnected as the film progresses.

Actor Marlow Barkley is relatively new to the screens and is animated and energetic but also skillfully acts in more mature, quiet scenes. Without her charming presence as the lead, I am unsure I would’ve been able to make it through the film.

Her funny, large companion for most of the film is Momoa, who has some great lines such as, “Wine, Women and Waffles! The three dubs!” and provides comic relief in what might otherwise seem like a sad movie. He also moves the plot along, often describing a backup story to why Slumberland exists.

The relationship between the two reminded me of Moana and Maui from Disney’s Moana, where you have the brave young girl who is being taken on an adventure by a random older male character.

There are some areas where the film falls short. While I’m often upset when I notice plot holes in a movie, Slumberland vastly over-explained the plot. It was to the point where I was often absorbing the functionality of Slumberland and then felt like I missed some of the film’s beautiful visuals.

The film is loosely based on the comic strip by McCay that appeared in the New York Herald in the early 1900s. His comics were presented on the screen in 1911 as one of the earliest short animated films. In 1989, a musical animated film based on the comics and directed by Masami Hata and William Hurtz, Little Nemo: Adventures of Slumberland, was released.

The film is definitely one I would put on during a sick day, where you are a little too tired to pay attention but want something fun to watch. It is also family friendly and therefore, a new movie to add to the list to watch with younger audiences this holiday season.