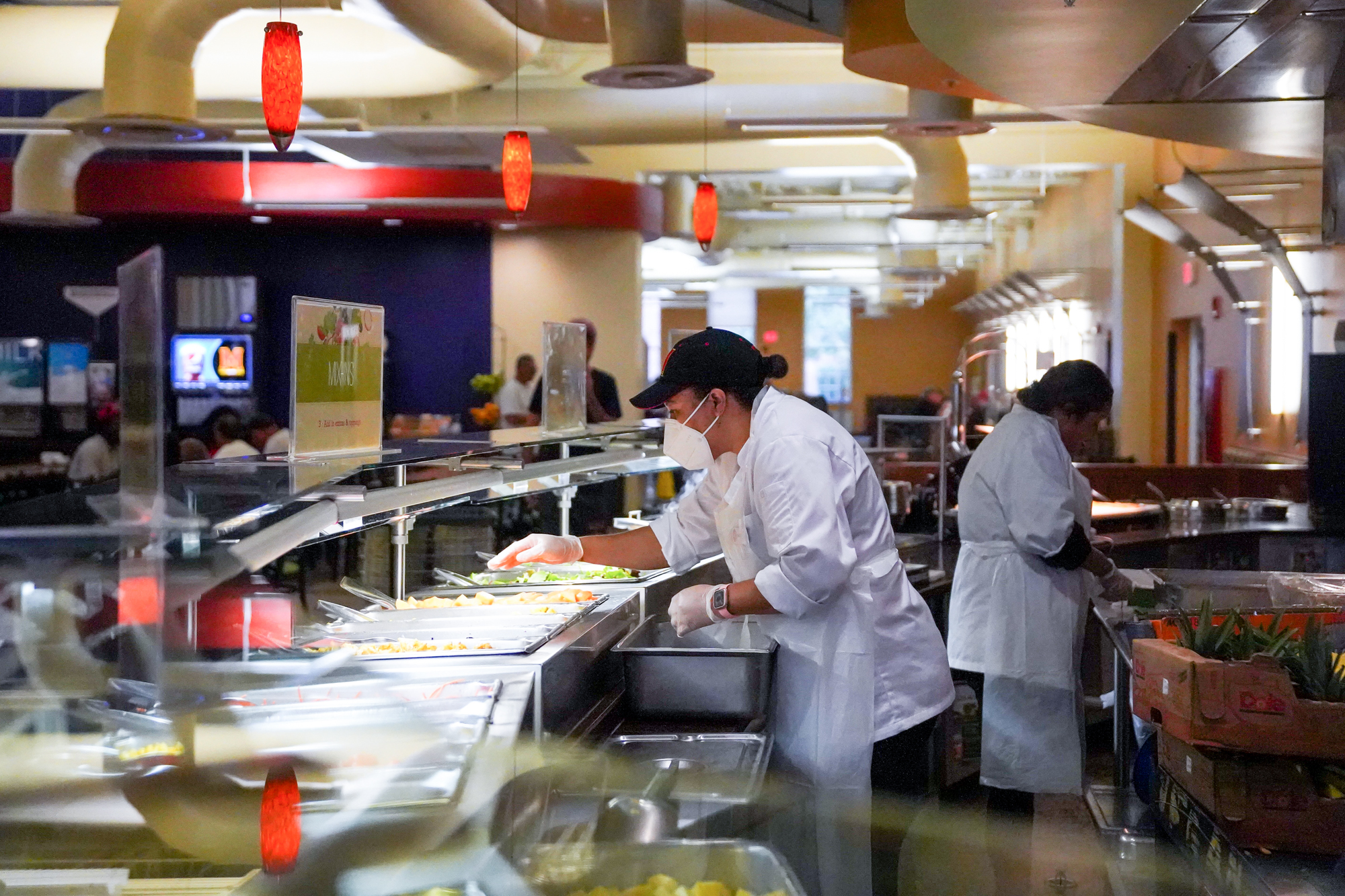 Currently, Freshmen Connection students take courses from 3 p.m. to 9 p.m. Mondays through Thursdays and 8 a.m to 5 p.m on Fridays . Food options on campus after 9 p.m. are not included in the standard meal plan because they only accept direct payment, including Dining Dollars and Terrapin Express.

The resolution, authored by Residence Hall Association president and junior government and politics major Scott Cronin, said that Freshmen Connection students may not have time to go to the dining hall, and the current situation is inequitable. One solution proposed in the bill is having one of more dining halls stay open later than 9:15 p.m.

“I really struggled getting to the dining hall in time … so even if it’s like 15 minutes longer would be helpful,” said Margaret Hubbard, a freshman connection student who plans to major in animal science and represents Ellicott Hall.

Some senators voiced concerns over whether this resolution will affect students within Freshmen Connection or all students, considering some students have three-hour labs.

Cronin hopes to have a plan implemented by the fall 2023 semester to help freshmen connection students have reliable meal options. If RHA decides to target later dining options for all students, rather than just those who need late dining because of freshmen connection, the program could be implemented even sooner, Cronin said.

[UMD will still prohibit cannabis on campus after statewide legalization]

Ellicott representative and freshman mechanical engineering major Jake Middleton emphasized RHA representatives must make sure dining services can maintain late night staffing at the dining halls. RHA members plan to have a conversation with dining services to navigate the labor costs that could result from this proposal.

“We want to make sure that this is a solution that is fair to all workers, works with them and isn’t a burden on anyone,” Wechsler said.