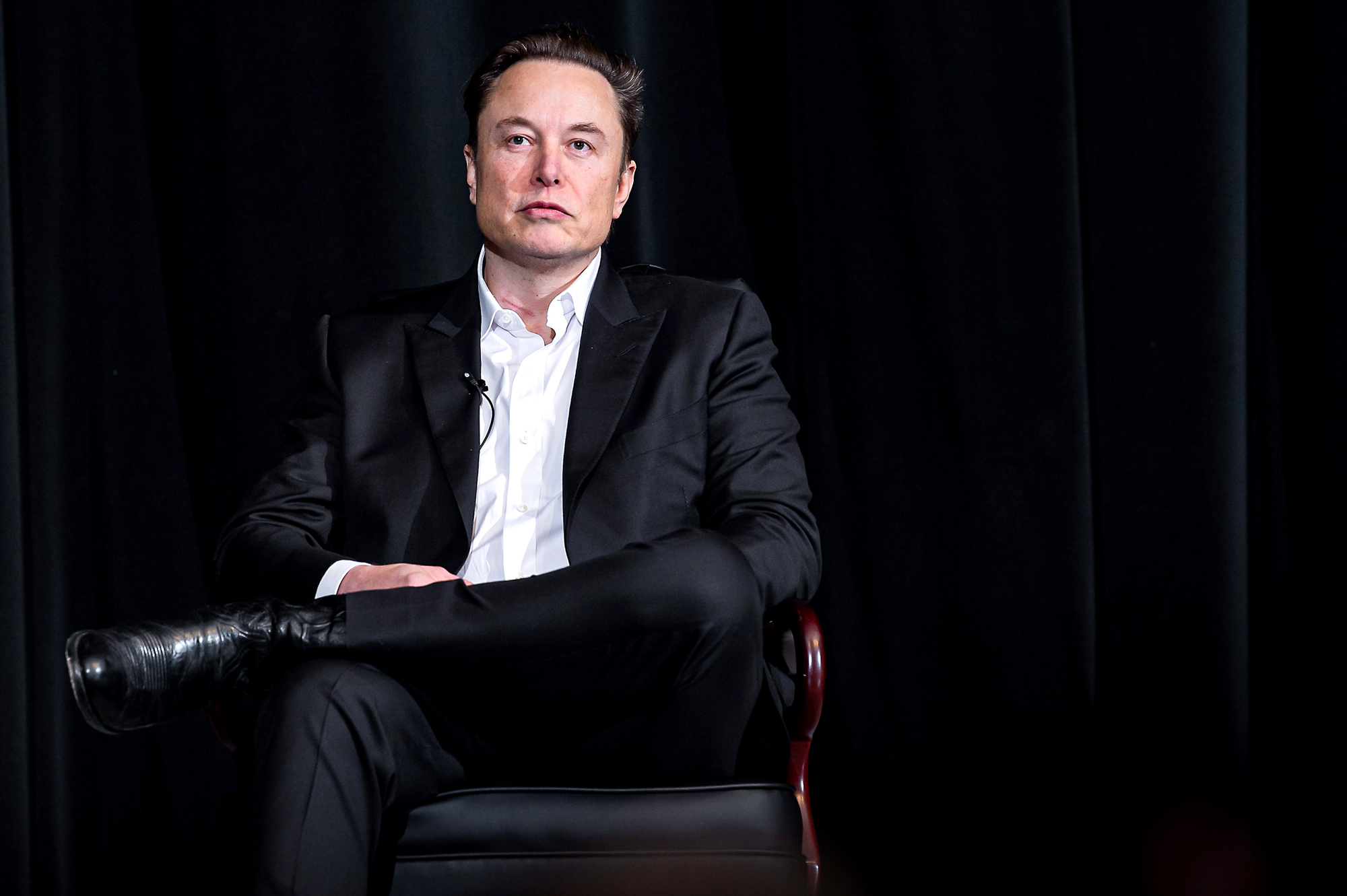 Elon Musk’s initial offer to buy Twitter in April led to the beginning of a long and increasingly politically charged battle for our “digital public square.” On Oct. 27, the deal was finalized, and the repercussions have been swift.

The eccentric tech billionaire promised to end what he views as unfair censorship on the social media platform, including his plan to restore former President Donald Trump’s account, which was permanently suspended from the site after the Jan. 6, 2021, Capitol riot.

Some seemed supportive of Musk’s bid for the website — particularly conservatives and politically active people who felt they could not speak freely on Twitter — but others were less optimistic about the Tesla CEO’s plans for the website.

Reservations about giving control of Twitter to a private owner such as Musk have proliferated, and there were also concerns from people who worried Musk would loosen content moderation rules too much and allow hate to spread online.

Twitter’s ownership change has sparked an ongoing debate about the ethics of free speech, the line between content moderation and political censorship and how much social media companies should be allowed to control or limit the content hosted on their sites.

The biggest question of all, perhaps, is whether control of social media should be in the hands of a single entity.

Musk’s acquisition of Twitter has led to dramatic speculation about the fate of the site under its new leadership. Indeed, the popularity of alternative social platforms has increased since the deal went through.

One such alternative platform is Mastodon, an open-source Twitter alternative. While most social media websites operate under a very centralized system, Mastodon is anything but; it supports a network of separate “instances.”

The instances run on Mastodon’s code and different independently managed servers that can be linked by the “Fediverse.” Truth Social, Trump’s social network, is built using Mastodon. Because the code is open source, it is publicly available for use by anyone and is available on GitHub.

The decentralized system of Mastodon allows different Mastodon servers to regulate themselves, without being subject to the whims of a high-level arbitrator, such as Twitter’s old content moderation team, or Musk. Each server has its own rules and logistics, and users can even set up their own servers.

Because servers are independently managed, Mastodon’s software doesn’t include monetization strategies, unlike Twitter, which makes money via advertisement revenue.

This is a new and somewhat radical restructuring of the centralized social media platforms we’ve become accustomed to in recent years, and it has been showing promise as its user base grows.

Musk’s reboot of the platform, including laying off about half of Twitter’s employees and introducing a new verification system that requires users to pay $7.99 per month for the verification check mark, has sparked a particular controversy — one Mastodon avoids with its model.

Musk claimed this was needed to combat bots and spam and help the service make money, but many users were unhappy with the change and the system has led to other logistical problems. For example, there have even been incidents of trolls impersonating companies, such as Lockheed Martin and Eli Lilly, by paying for verification.

Eugen Rochko, Mastodon’s founder, said in a Time Magazine interview that part of the inspiration for the company was “… generally related to a feeling of distrust of the top-down control that Twitter exercised.”

With control in the hands of decentralized server administrators, a more customizable and democratized system of content management becomes possible. Personally, I’m on Team Mastodon.