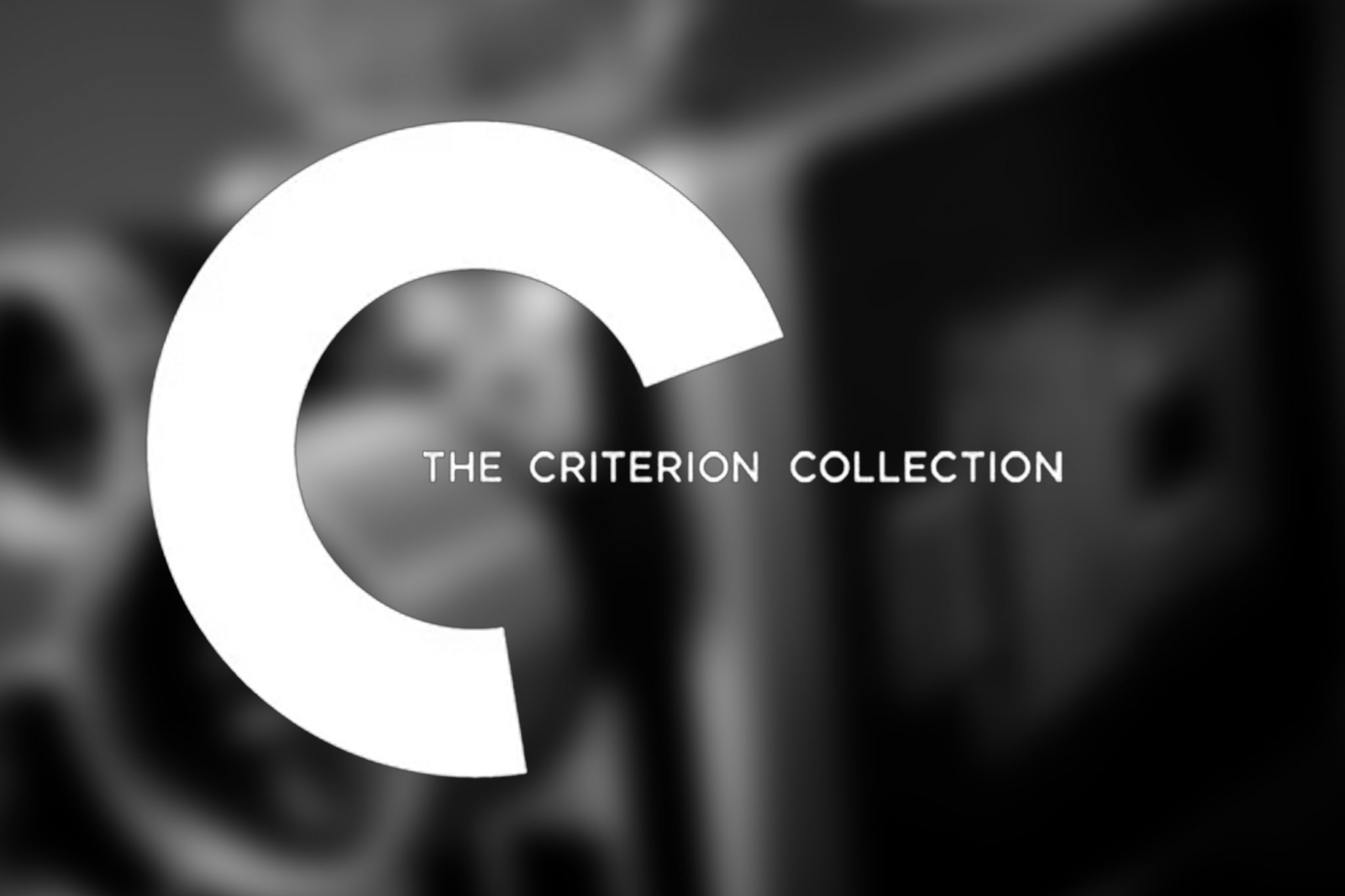 (Assets via The Criterion Collection)

Wake up cinephiles, the Criterion Collection sale is here!

For those of you who aren’t acquainted with pretentious film buffs and historians, November is a special time of the year to anyone obsessed with collecting movies. The Criterion Collection, a company dedicated to publishing important movies in editions that offer the “highest technical quality” and original supplements, typically sells their editions of movies at a high price — a single Blu-Ray disc can cost up to $40. Now, during its second month-long sale of the year, all movies in the collection are 50 percent off until Nov. 28.

Yet, choosing what to buy this November can seem like a daunting task to aspiring movie collectors. After all, the Criterion Collection has a catalog of over 1,000 movies from all over the world, and finding a starting place can be quite hard. There’s also certainly risk involved with buying a movie you have no idea about.

But there’s no need to fret, for I’m here to guide you through the amazing world of the Criterion Collection. Below I have curated a list of three great films that I believe are accessible for both beginner and intermediate collectors interested in prestige cinema.

So sit down, relax and get your wallet out because you are about to go on a cinematic journey.

Even if you haven’t heard of him before, I’m sure you’ve encountered Wes Anderson at some point in your life. He’s one of those modern directors whose unique style of directing has somewhat made him a household name and his movies the subject of many video essayists. His work includes award-winning and critically acclaimed films such as The Grand Budapest Hotel, Moonrise Kingdom and The French Dispatch.

But I feel as though not enough people talk about Bottle Rocket. Despite it being Anderson’s first feature-length film and lacking the refined directing style of his more popular work, I would argue this movie is indeed one of the funniest things you’ll ever watch. It’s also an easy start for delving into the rest of Anderson’s filmography, which can mostly be found in the Criterion Collection.

I recommend buying the Criterion Collection edition of Bottle Rocket for more reasons than just the amazing movie. Along with the 91-minute joyride, there’s a commentary featuring Anderson and Owen Wilson, a documentary about the making of the film, and the original short film that Bottle Rocket started off as included within the disc.

If you want a raw, genuine film with supplements that explain how an indie gem was made, this is the perfect movie for you to start with.

Don’t let the black-and-white look of the film and its year fool you — this movie still holds up today, and I personally regard Some Like It Hot as the most important comedy in history. It defied the censorship rules of the Hays Code of its time.

Following the hijinks of two jazz musicians disguised as women on the run from the mob, it features wonderful performances from Tony Curtis, Jack Lemmon and Marilyn Monroe. I would give you examples of the best jokes in this film, but you need to watch this movie without any spoilers. You have to believe me that the movie is absolutely hilarious.With archival interviews with the actors and three documentaries about the film, Some Like It Hot is beyond worth it to buy this November.

[Review: ‘Blockbuster’ is a cheap attempt at profiting off nostalgia]

When people talk about “prestige film,” I feel as though no one thinks of films from the Global South, let alone Africa. But there truly is a vibrant cinematic community in Africa that needs more attention from the rest of the world. That’s why I recommend you buy Mandabi as soon as possible.

The film follows jobless Ibrahima Dieng as he struggles to navigate the governmental bureaucracy of Senegal just to cash a money order from his nephew. Yet, his journey to earn money leads him down a path to further debt.

Mandabi criticizes post-colonial systems and the power structures they create. It’s also a film about African people in the context of themselves, something I think isn’t common enough. Though this film doesn’t have as many interesting supplements as other Criterion Collection selections, the movie itself is priceless.