Review: ‘Blockbuster’ is a cheap attempt at profiting off nostalgia 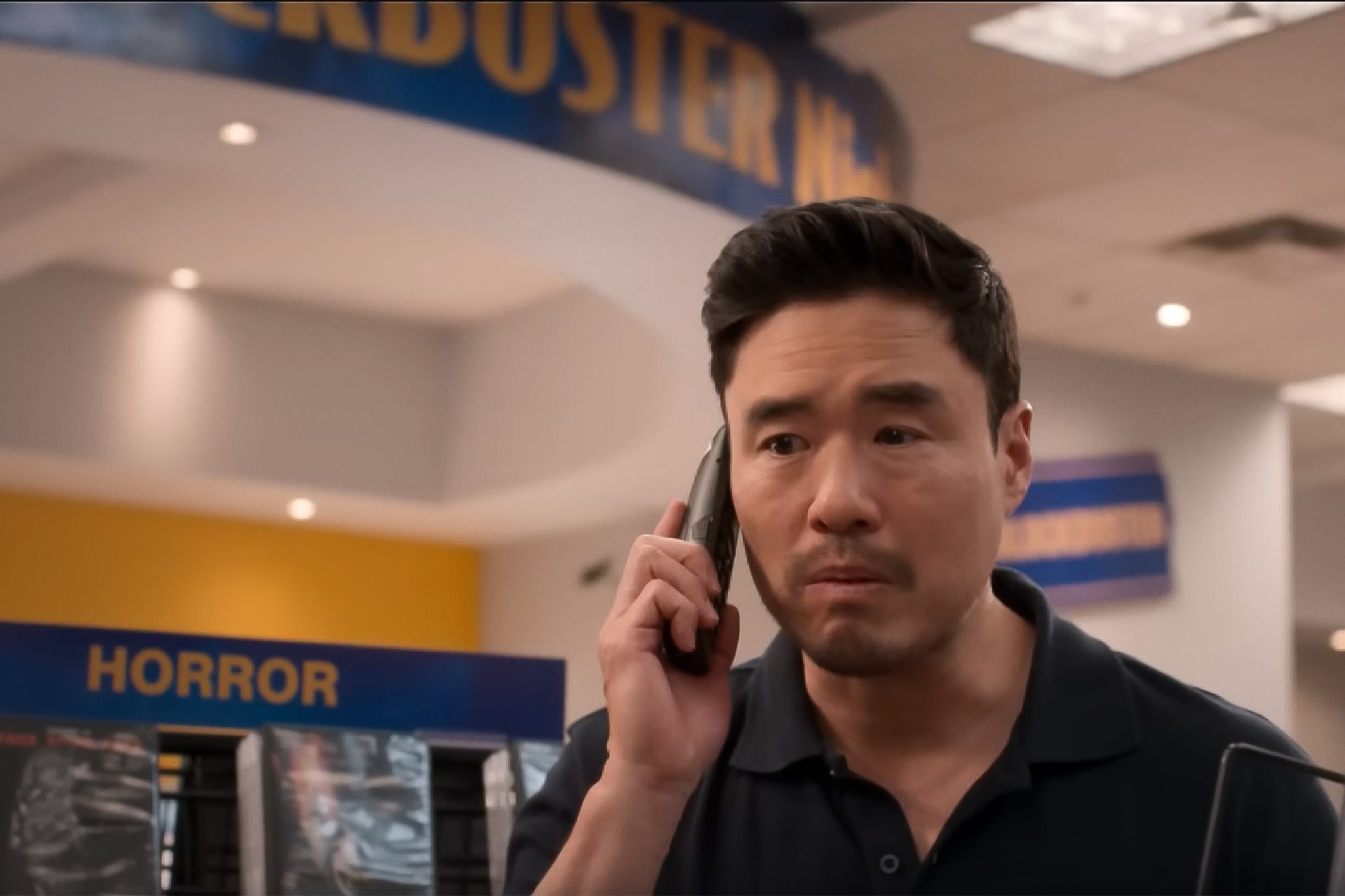 Streaming services have killed everything I love about movies and TV shows. I miss the spectacle of seeing something in a movie theater or on TV and having to wait until it came out on DVD before I can see it again.

But here we are in a dystopian world where everything is streamed to be watched in one night just to be forgotten forever — and that’s exactly what Netflix’s new show Blockbuster is.

Released Thursday, the show follows a group of coworkers as they try to keep the last remaining Blockbuster store in the world afloat. Blockbuster is a workplace comedy most in line with those such as Brooklyn Nine-Nine and Superstore — which makes sense as creator Vanessa Ramos was a writer for both of those shows as well. But Blockbuster never reaches the quality of its inspirations and proves to be the epitome of terribly made Netflix exclusives.

When comparing it to either Brooklyn Nine-Nine or Superstore, Blockbuster lacks both the heart and comedy the others had in spades. The dialogue and jokes are written in such a mediocre way I neither laughed with nor at the show. Rather, I often found myself rolling my eyes and checking to see how much of the show was left.

What Blockbuster doesn’t realize is the jokes in other workplace comedies are not funny on concept alone but because we find the characters charming. None of the main characters of this show are memorable, and they never become anything more than simple stereotypes.

Blockbuster does nothing Brooklyn Nine-Nine and Superstore haven’t done already. The main two characters we’re meant to see as a romantic pair have no chemistry and an odd resemblance to the couple in Superstore. Characters from Blockbuster follow the same character arcs as others without much of a real twist.

This show has no unique identity, so I couldn’t help but be bored while episodes began to blend together. There’s nothing special about Blockbuster because it’s entirely reliant on the premise: The nostalgic idea of people working in a Blockbuster.

When the main characters talk about the importance of their video rental store as a fight against streaming services, I am confused when I exit out of the show and see the Netflix logo on my screen.

The biggest issue I have with Blockbuster is it presents itself as a show like Superstore that comments on society through comedy. But the show contradicts that aspect when viewers realize they can only watch Blockbuster on Netflix.

I can’t recommend this show. It’s neither bad nor good, so normally I’d have no problem with it. In this case, however, I hate the premise and the ideas it stands for because it’s as much a part of  streaming as other terrible shows. Blockbuster might be mediocre in production, but it’s despicable in all other ways.