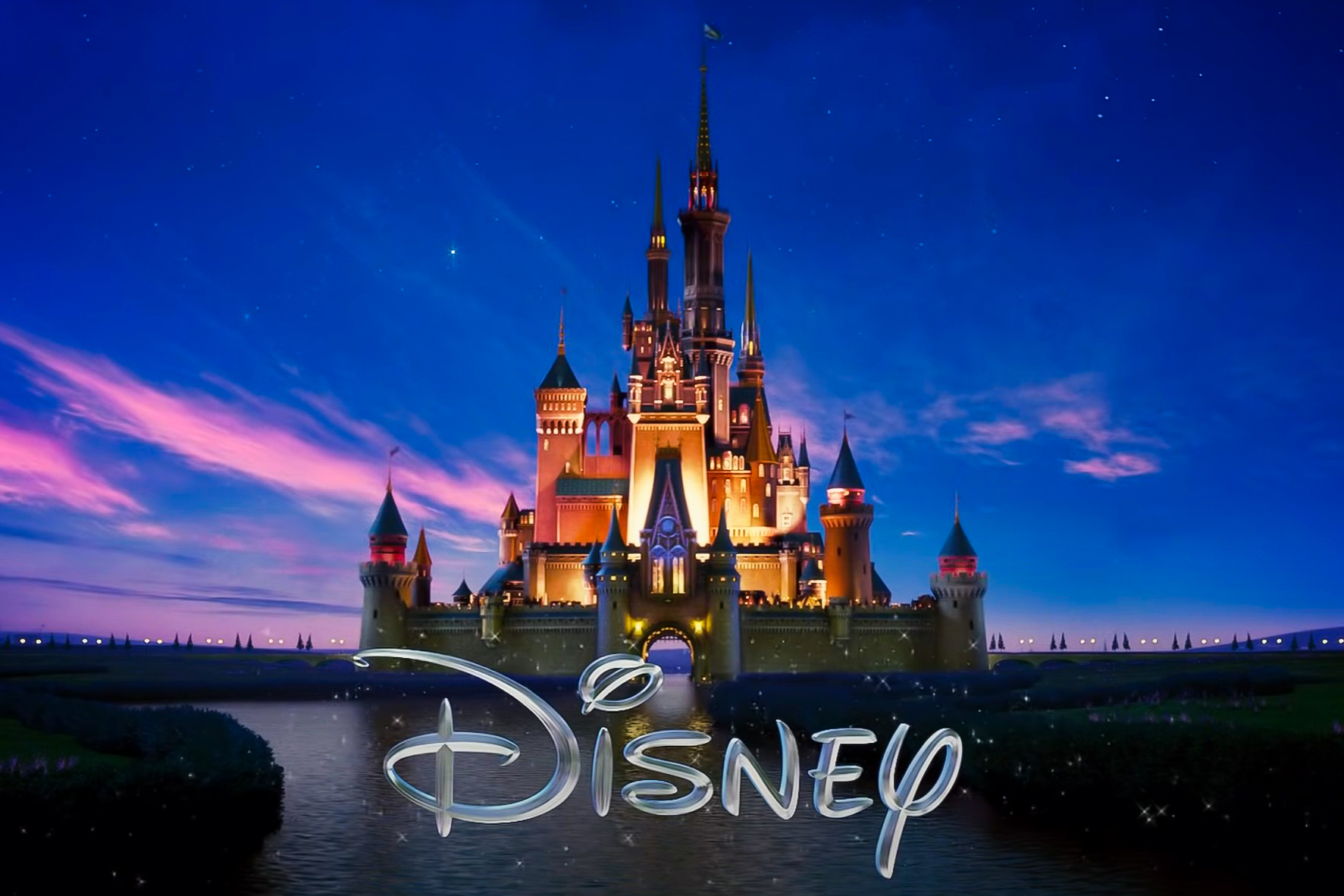 While the phenomenon of sequels, reboots and spinoffs isn’t new, the rise of streaming services has made it much more apparent. Last week in the world of sequels, Enola Holmes 2 came out on Netflix and this week, Zootopia+ comes to Disney+.

That’s not to say the content is bad. It might be entertaining and funny and well-made. But, the resources being poured into these worlds takes away from the potential to create new ones. Plus, in cases such as Zootopia+, where the first film came out in 2016, it feels like a cash-grab.

Disney is probably the biggest offender when it comes to unnecessary reboots. It finds what people used to love or still love, and tries to modernize it. In the past decade, it’s made reboots — and spinoff reboots — of classics including Cinderella, Beauty and the Beast and Pinocchio.

Obviously, the originals of these movies have brought in lots of money and fame, but that was also because they were something novel. While they came from the fairytales of the Brothers Grimm, they took those dark stories and made something fun and magical. It’s hard to match the new-ness on repeat.

The animation was part of the charm of these movies. Seeing a realistic looking, but still animated, lion cub running around the savannah doesn’t have the same charm as the original Lion King movie.

Plus, the time and energy put into recreating old magic could be used toward making new stories, such as Encanto and Moana. Obviously, Disney has the people and the minds to create good stories and yes, animated movies take time to create. But Disney has enough content between Hulu, ESPN and Marvel to hold them over while creating new stories.

These new worlds also don’t need to be exploited for additional content. Making a series or spinoffs from good content can often ruin the stories viewers already have in their mind. I make up stories and endings for characters, even if it’s just as simple as my idea for Flash, one of the sloths from Zootopia, living his best life at the beach.

Obviously, Disney isn’t the only company with problems like this. Netflix has a similar issue with its thirst for sequels. Some content like To All the Boys I’ve Loved Before have sequels that make sense. The films are based off of a book series, and each film corresponds with a book.

However, Netflix has come to a point where most movies it makes are expected to have a sequel. Extraction with Chris Hemsworth is getting a 2023 sequel and Millie Bobby Brown reprised the titular role in Enola Holmes 2.

[Review: ‘Her Loss’ is too much Drake and not enough 21 Savage]

Network TV has never been safe from franchising either. Take the Chicago world. There’s Chicago Fire, Chicago Med and Chicago PD. Similarly, Grey’s Anatomy has had its spinoffs, with Private Practice and Station 19. It’s very difficult to capture the magic created by the ensemble casts of one show with a spinoff. Station 19 is nowhere near as good as Grey’s Anatomy, but they are sometimes forced to intertwine, which can turn viewers away from both shows.

It’s great to see beloved characters be developed more, but it’s also possible to do that within the confines of the show or with written stories. Instead of putting all of this production value into new visual content, why not create short written stories that continue the characters’ journeys? Why not go and create new worlds and new characters for people to love? The need for franchises is slowly stifling the creativity of both viewers and content creators. It feels like a needless cash-grab, and I’m always left with a sense of anxiety when I hear about these spinoffs, reboots and sequels.