Review: ‘Her Loss’ is too much Drake and not enough 21 Savage 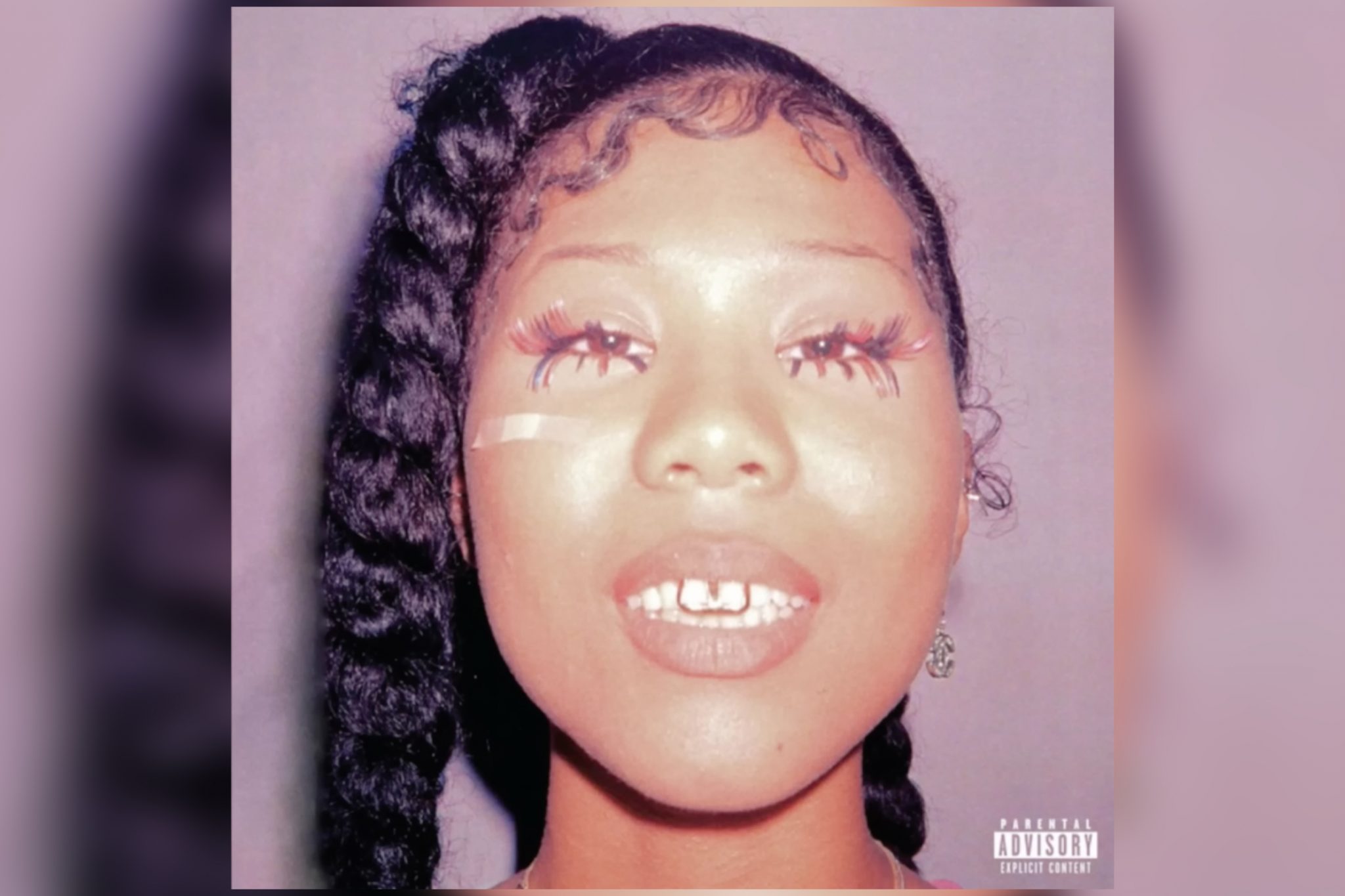 The record offers some good flow and easy beats to lay ears on, for the most part. The production is not surprising, and it performed exactly how it might have been anticipated — good for the most part, but lacking where I thought it would.

This could have seriously benefited from a little less Drake and probably less Travis Scott, who’s featured on “Pussy & Millions.” It sounds like a Drake album, with an occasional save from a Savage feature. The album barely stood a fighting chance with the atrocious track “Jumbotron Shit Poppin.”

Savage’s signature unhurried and short cadential flow really puts the album in the running, and the only reason the album will land into some charts is because of his addictive trademark sound.

“Rich Flex” starts the record off strong, with Drake begging Savage to take over the song.

It’s what we’re all thinking. “Rich Flex” sets the bar high, even including an interpolation of Megan Thee Stallion’s “Savage” — pretty clever.

But what has gotten a few people riled up online is Drake’s unpredictable disses, specifically toward Megan Thee Stallion and randomly, Reddit co-founder Alexis Ohanian — who is also Serena Willams’ husband.

Not even 30 seconds into “Circo Loco,” Drake refers to Megan’s incident with Tory Lanez, where she was shot in the foot in 2020, all on a Daft Punk sample.

“This bitch lie ’bout gettin’ shots, but she still a stallion.” Drake stirs the pot but only so his name can be included.

This is obviously not received well for its connection to misogynoir, and Megan took to Twitter to explain why it was not appreciated.

In the track “Middle of the Ocean,” Drake refers to Ohanian as his wife’s “groupie.”

While rap disses are generally expected and typically hit low, they usually don’t come from forgettable records, which is disappointing as the album had a decent lineup of artists and producers, including Lil Yachty and Tay Keith.

The past two weeks have seen some releases from some heavy hitters, such as Rihanna, SZA and Joji. Her Loss was bound to be forgotten. It’s not very dimensional and at best, will serve you well with filler songs for your party playlist.

The strongest tracks are “Rich Flex,” “Major Distribution” and “On BS” — the first three tracks on the album. But just because you play your strongest cards first, doesn’t mean you’ll win the game.

The decision to give Savage one solo song was not a good call, and the record could have benefitted from more of him, even if it meant making the album shorter.

Her Loss falls short of where Drake could perform, but following his past two albums, Honestly, Nevermind and Certified Lover Boy, which also fell short, maybe this is exactly how he is expected to perform.

It’s definitely a Drake record, that’s for sure. Once his music becomes more dimensional and creative with his budding interest in interpolation and sampling, that may raise some scores both in critical reception and fan reception, which are two very different perspectives.