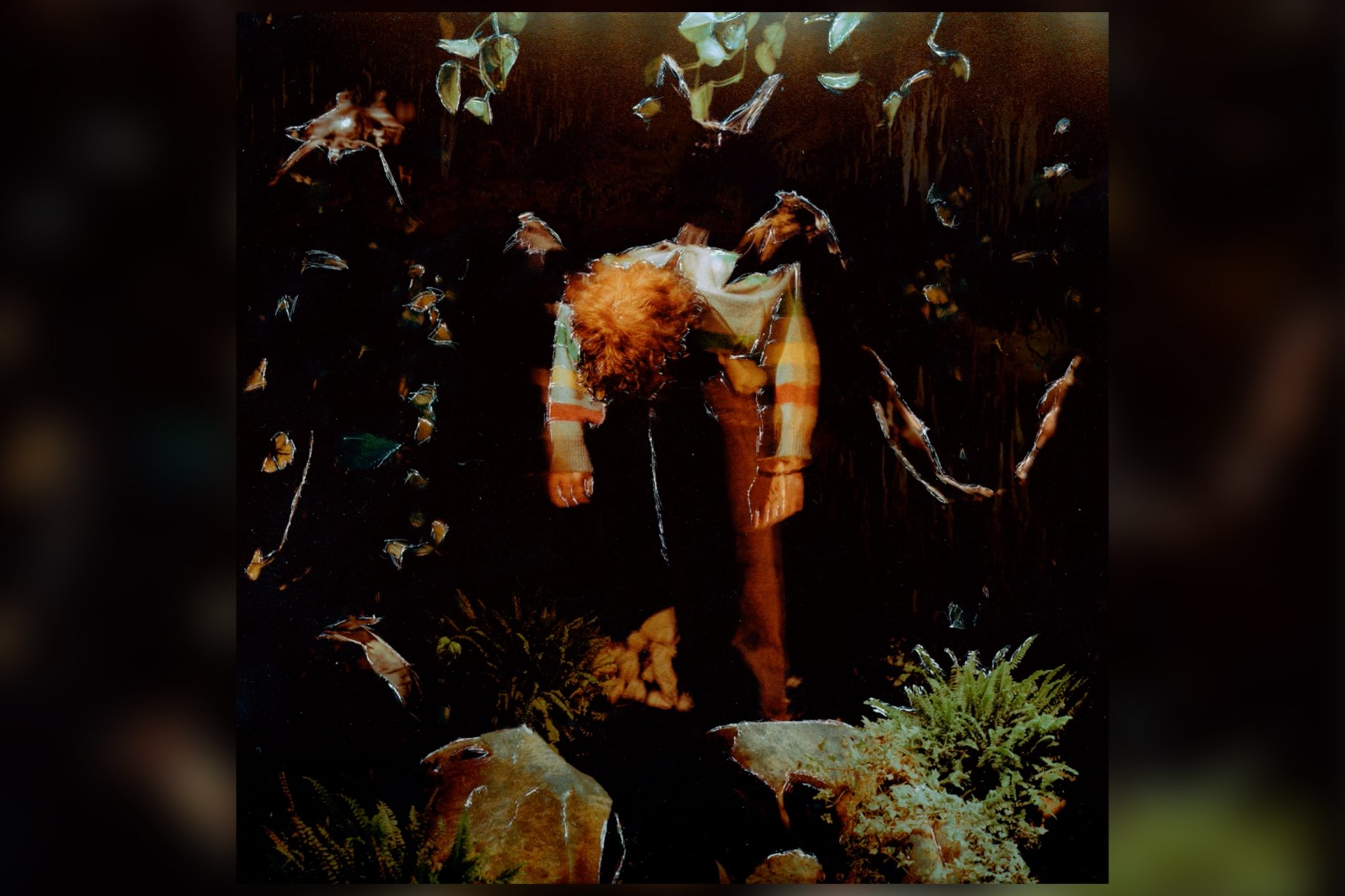 Cavetown’s newest full-length album, Worm Food, was released Friday. The album reveals an evolved bedroom pop sound that covers feelings of sadness while still feeling comfortable and warm to listen to. Cavetown, a 23-year-old English artist also known as Robin Skinner, came to fame through soft Youtube covers, and has built an immense discography in the past 10 years.

In Worm Food, Skinner has started to explore a more angsty, angry sound that really surprised me in my first listen of the album because the sound didn’t show up in the singles released previously.

Skinner boldly starts his album with the title track “worm food.” The song has a funky beat that Skinner’s subtle voice softens. The song builds to a larger, more electronic feel than most of his songs normally have, but his voice manages to keep the song in the bedroom pop genre. The song has an outro that feels like a separate attachment to the song, very similar to “bad guy” by Billie Eilish. This song is so unique to Skinner’s entire discography, and it was a very smart idea to present this track first because it made me excited to hear the rest of the album.

On “a kind thing to do,” Skinner sings alongside Vic Fuentes, the lead singer of Pierce the Veil. The band was Skinner’s favorite group as a teenager, and he really admires Fuentes. You can really hear the blend of Pierce the Veil and Skinner’s sound in this track, and the gritty, angsty rock is somehow a perfect pair with bedroom pop.

In “better,” Skinner sings about how he might look OK on the outside but is struggling on the inside. It is one of the softer songs on the album that is similar to his old discography, but the lyrics have a dark, sad twinge to them. As a collection of two verses with no chorus, this song feels like Skinner is just explaining how he has been feeling recently, and he doesn’t need a repetitive chorus to do that.

At the end of the song, he sings, “I’ve gotten nearly everything I ever hoped I’d have / So why am I still sad? / I tear myself in half / Narcoleptic insomniac / I didn’t think that it would ever get this bad.”

A single released in anticipation of the album, “fall in love with a girl” (feat. Beabadoobee) is part of Skinner’s recently announced “This is Home Project,” which intends to provide funding for LGBTQ+ youth in need. On the project’s website, Skinner writes, “I’m aiming to increase access to LGBTQ+ related physical and mental healthcare, safe housing, and much more, both on a broader and more personal scale.”

The song is very catchy, and I was ecstatic to see two of my favorite artists collaborate on this track. Beabadobee’s soft voice blends perfectly with Skinner as they harmonize in the chorus.

Skinner also collaborated with Chloe Moriondo for this album in the track “grey space.” The pair have been working together ever since Skinner discovered her after she posted a cover of one of his songs in 2018. Moriondo, now an energetic pop singer, also appeared on Skinner’s album Sleepyhead on the track “Snail.”

Toward the end of the album, Skinner sings about his cat Juno in the track appropriately titled “Juno.” This heartfelt ode to his cat is wholesome but has the twinge of sadness that resonates through the album, especially as Skinner sings, “I do it for Juno / Pretend her life is on the line / Manipulate myself into staying alive / For Juno.”

Overall, Worm Food is an impressive next step for Skinner, featuring notable collaborations and an evolved, mature sound. At only 23 years old and with 10 years of discography behind him, Skinner has everything needed for an artist ready to erupt even further in popularity.