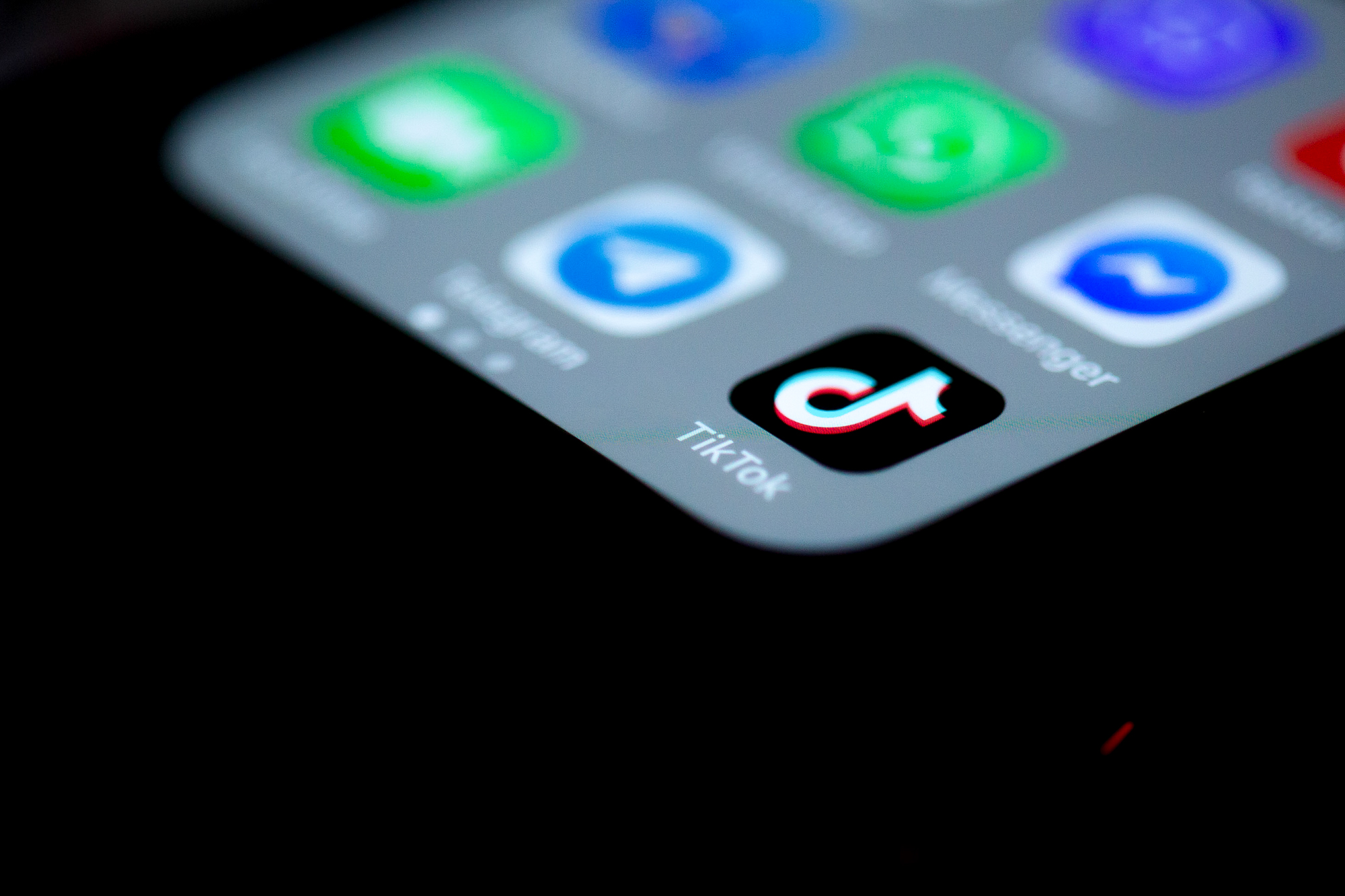 Few social media apps have established quite as strong an influence on pop culture as TikTok has nowadays.

Started by a Chinese company called ByteDance, the short video sharing app didn’t really start getting big until ByteDance acquired Musical.ly in 2017, and it saved the lip sync video from extinction.

Since then, TikTok has become a social media juggernaut and with other platforms moving to capitalize off of the newfound trend of short-form video, it seemingly begs the question: Why is TikTok so popular, and are TikTok-style videos the future of online content creation?

TikTok’s appeal seems to lie in its algorithm. The “For You” page on the app allows users to easily find new content and provides an opportunity for creators to become viral, growing their followers immensely if their videos are picked up by the algorithm.

Unlike Instagram or Snapchat, TikTok is focused more on catering its content appearing to the interests of individual users, rather than simply connecting them with people they know personally.

The refined algorithm driving the “For You” page is perhaps the most salient reason for the app’s skyrocketing popularity and much-lamented addictiveness. TikTok’s algorithm curates each user’s feed to what the app learns about their interests, leveraging the power of machine learning to predict what a user wants to see.

“Part of the magic of TikTok is that there’s no one for you feed – while different people may come upon some of the same standout videos, each person’s feed is unique and tailored to that specific individual,” according to TikTok in 2020.

As a user interacts with the app, TikTok collects information that provides clues about what the user might be particularly interested in and gradually tailors the recommendation system to that user over time. The collected information includes things such as likes, comments, shares and how long a user stays on a particular video. The resulting intense personalization makes the app uniquely engaging for viewers.

There’s also TikTok’s design, which allows users to endlessly scroll through content. Experts theorize this kind of setup induces users into a “flow state” where they can lose track of the time they spend on the app, according to Brown Undergraduate Journal of Public Health. The design has caught the attention of other social media companies, with many taking after TikTok and introducing a short-form video, infinite-scroll aspect to their own app.

Instagram introduced Reels in 2020, and YouTube shorts began at about the same time. In addition, the brief nature of most videos on TikTok allow the app to continuously serve new content and with it, a fresh hit of dopamine, according to Bustle.

It seems short-form video has emerged as one of the most lucrative mediums for user engagement. What does this mean for the future of social media? Some predict TikTok and short-form video in general is going to dominate the Internet in future years — and with its immense popularity, this doesn’t seem unrealistic.

There has also been speculation of whether TikTok could replace YouTube. In 2021, TikTok replaced YouTube as the primary sponsor of VidCon, an event for content creators Youtubers had previously dominated.

In 2022, TikTok introduced the option to upload longer videos onto the site, supporting content running up to 10 minutes long. This led to more speculation about whether TikTok could be on track to take over YouTube’s spot as the preemptive site for watching and creating videos.

The full effects of TikTok’s rise to prominence remain to be seen but for better or for worse, it is certain the app has had a profound impact on the zeitgeist of the 2020s and the way Generation Z engages with the internet.