Review: ‘Selena Gomez: My Mind & Me’ is an honest look at the star’s mental health journey 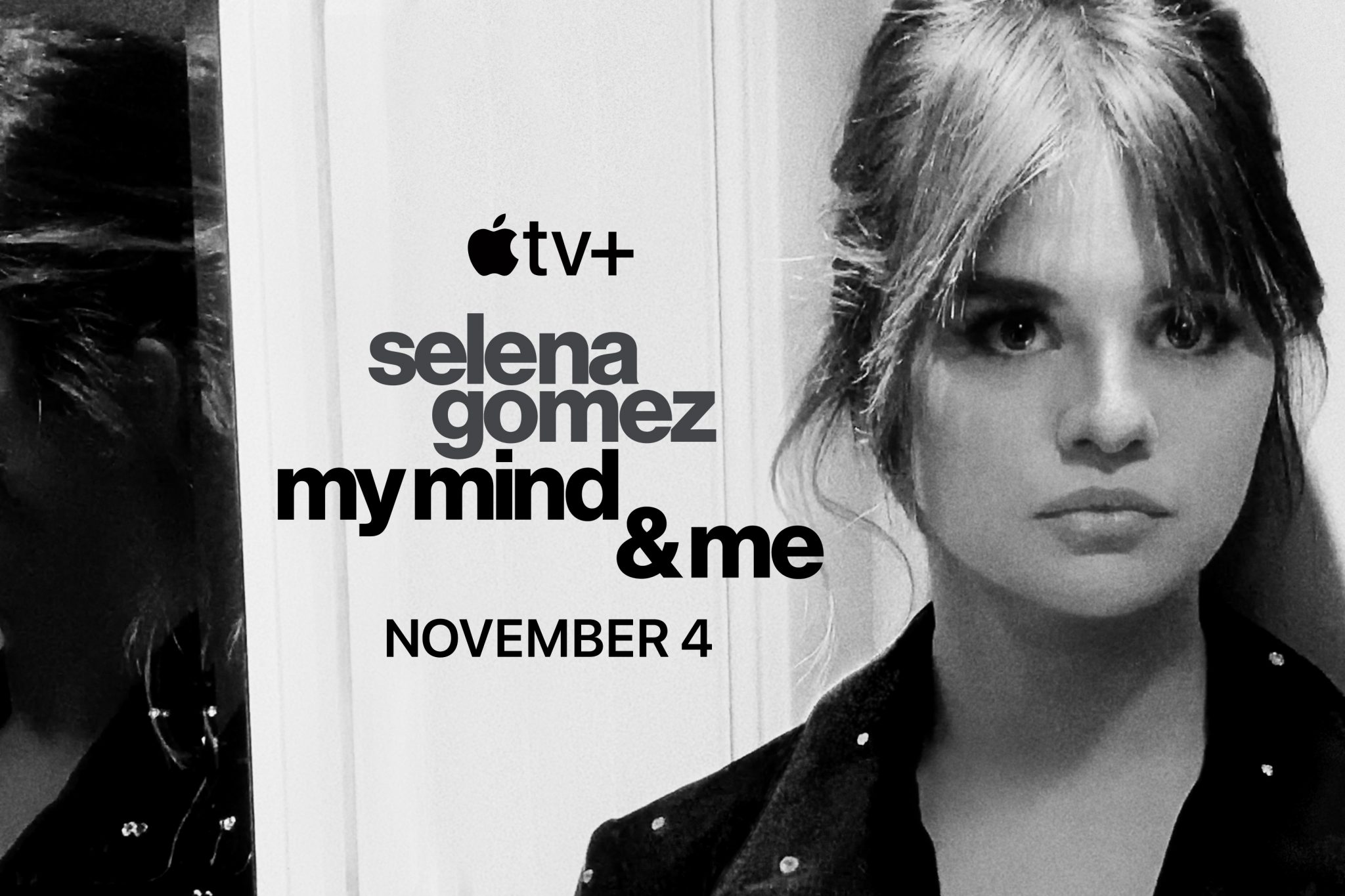 Raw, unapologetically honest and vulnerable, yet simultaneously and inevitably scared to be all of those things — that’s what Selena Gomez: My Mind & Me shows us.

Selena Gomez’s documentary, released earlier this month, follows a turbulent six-year period marred by debilitating physical and mental health struggles. Filmed in the wake of Gomez’s diagnosis with lupus and bipolar disorder, the film shows the singer and actress learning how to love herself and understand her relationship with her diagnosis to inspire self-love in others.

The film is directed by Alek Keshishian, the creative mind behind the 1991 documentary Madonna: Truth or Dare and a previous Gomez collaborator for the singer’s “Hands to Myself” music video, The film is a compilation of the moments we heard through rumors and saw on tabloids but never really understood in their truth.

Promising to share only her darkest secrets, the film begins in 2016 with then-24-year-old Gomez struggling to feel womanly in her young body as she prepares to perform in her second solo tour, the Revival Tour. “Who Says,” a song that empowered a generation of young listeners to love themselves, plays throughout Gomez’s bouts of uncertainty.

“I get the voice that comes in my head that says, ‘You missed this, that sucked,’” Gomez said with tears gliding down her face. “It sucks the life out of me, and I don’t want to perform. The pressure is just overwhelming.”

Struggling to separate from her Disney roots, Gomez wants nothing more than to not be her past. But as she’s pushed into press-sparked misconceptions and probed for answers about jealousy over her ex-boyfriend Justin Bieber’s new relationship, the pressure to be someone else continues to mount.

Through an anxiety-inducing lens, the film shows glimpses of the social bombardment Gomez faces every day. It quickly becomes understandable how after 55 performances, the Revival Tour was canceled. Her physical illness became a complete emotional breakdown, leading to an episode of psychosis in 2018.

Some may see her as a diva, retreating from meetings because of anxiety or leaving an interview pissed off because of the ridiculous questions, but the energy to keep going on — to perform on top of simply socializing — is no easy task.

[Review: Netflix’s ‘All Quiet on the Western Front’ is a true anti-war film]

The physical exhaustion itself would make anyone irritable. Compounded with bipolar disorder, the film excellently shows the sides of Gomez that aren’t as polite or nice as we’d expect — but they’re honest.

I know how the pounding of my heart can quickly turn into the shaking of hands and uncontrollable stuttering of words. I know how I can lose my breath from the fear that a panic attack is coming, even when I’m happily talking about how I feel and why I feel that way. For Gomez to speak so candidly and to bravely reveal her truth to the world took pure strength.

She took social bullets for us, so we’re inspired to seek help and love ourselves. Whether relishing in the joy of relief or struggling to breathe from her own thoughts suffocating her, this film gives Gomez a medallion in emotional and mental health advocacy.

The film also addresses how people around the world and across cultures deal with mental and emotional health in a unique divergence from focusing solely on the film’s star. During a trip to Kenya to visit a school she helped fund, Gomez met a college student who related eerily well to her struggles with pressure and self-harm.

It’s not just you, it’s not just me, it’s not just Gomez and it’s not just our society. Emotional pain and mental health challenges affect everyone, everywhere. Through one person’s story, we’re shown why destigmatizing and talking about it is crucial. It helps people understand their thoughts. It makes them feel less alone. It saves lives.