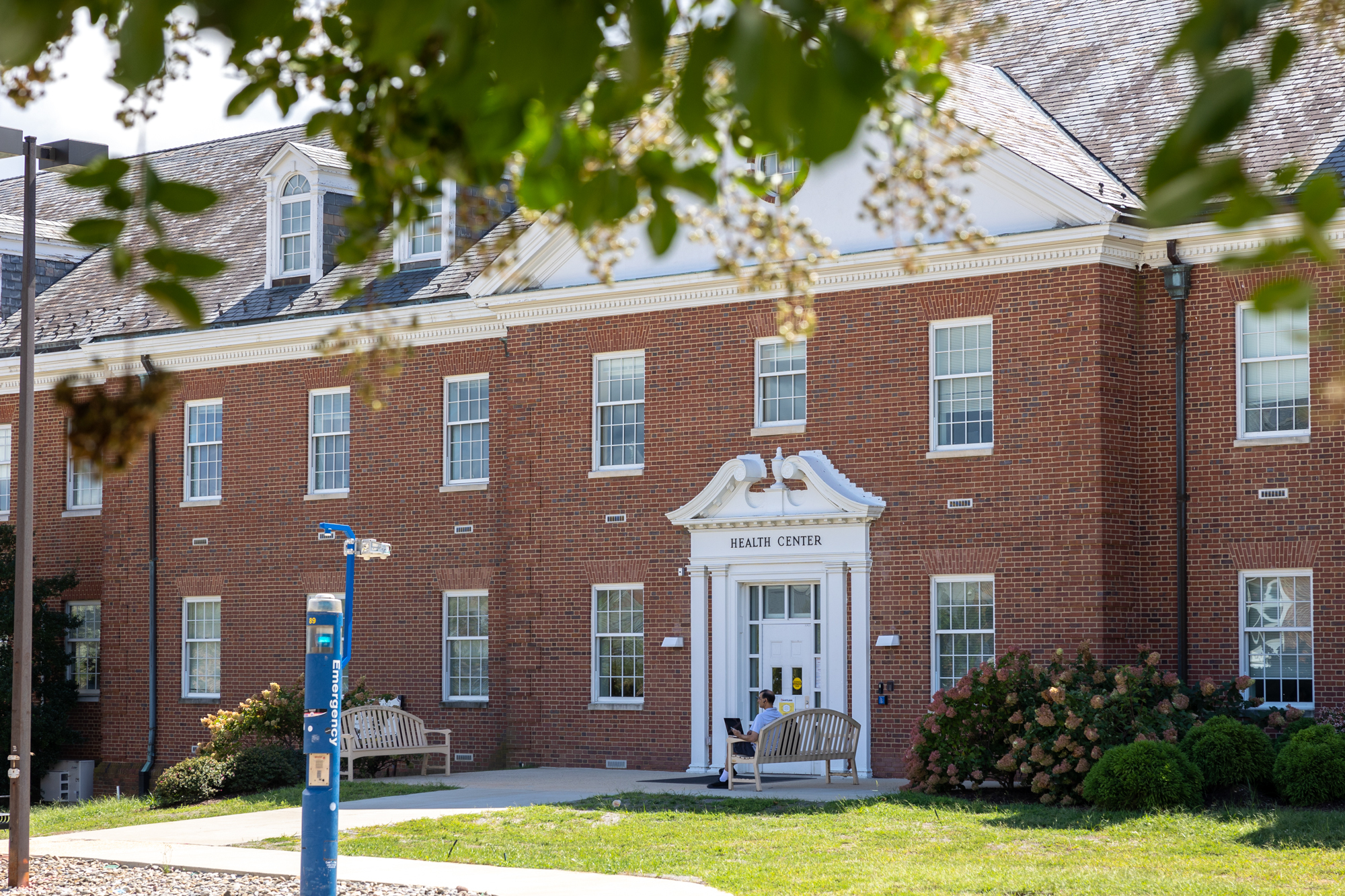 Three days ago, junior mechanical engineering major Joey Kirby found himself feeling awful.
He couldn’t get up in the morning, and he was feeling weak and feverish. His friends said he didn’t need to go to the University Health Center, but Kirby knew others who had gotten sick and skipped classes recently, so he scheduled an appointment Wednesday. At the appointment, Kirby found out he had the flu.
“[The doctors] said that most people are forgetting to [vaccinate] and that it’s an early flu season,” Kirby said. “So we’re seeing a lot of people that have the flu.”
Flu cases at the University of Maryland are on the rise. There have been 79 positive flu tests since the start of the fall 2022 semester, the health center said in a statement.
Behavior changes, such as masking, social distancing and not traveling to avoid COVID-19 helped keep influenza cases to a minimum in the last two years.
But these measures have relaxed this year and may have contributed to the increase in cases, the health center said. Lower flu vaccination rates and reduced population immunity from masking and lack of exposure could also be to blame.

Experts say this season is also bringing a “tripledemic” — along with the flu, cases of COVID-19 and respiratory syncytial virus, a common type of respiratory infection, are also high.
According to Dr. Kate McPhaul, an associate research professor in the public health school, this is the worst flu season seen for the last few years.
“Not only is the flu season coming earlier, but it’s off to a pretty rapid start,” McPhaul said. “The concern that because we haven’t seen it for two years, maybe people are getting slightly more severe versions of it.”
McPhaul explained experts knew what to expect this year because the southern hemisphere gets its flu season before the northern hemisphere.

The public health school is also conducting studies focusing on ventilation, an aspect of disease transmission the COVID-19 pandemic highlighted. Infectious disease experts are typically focused on vaccines, but while waiting for COVID-19 vaccine development, the community focused on cleaning the air in crowded indoor spaces, McPhaul said.
“We should be paying closer attention to indoor air,” McPhaul said. “The University of Maryland is kind of on the cutting edge of looking at ventilation as far as a fix or a preventative strategy for flu.”
One study is analyzing where students are most often getting sick on the campus, McPhaul said.
Students with symptoms of the flu who go to the health center fill out a questionnaire asking where they’ve been in the past 24 hours, which likely includes where they were infected. Then, with collaboration from the engineering school, that data is mapped to determine if there is a connection between the ventilation of buildings and where people are most frequently getting the flu.

[UMD MATRIX lab explores research projects in its inaugural year]
In upcoming studies, a group of researchers, including researchers at the University of Maryland medical school and the public health school, will run experiments to test how much ventilation affects flu transmission and whether ultraviolet light can prevent the transmission of airborne infections such as COVID-19, the flu and RSV.
McPhaul emphasized that the same methods used to prevent COVID-19 can also be used for the flu, including vaccinations, masks and air purifiers.
“It’s going to help prevent superspreader-type events and larger numbers of people getting infected, like what happens on college campuses,” she said.
Many people went to the health center Wednesday to get flu shots, including freshman economics major Helen Chen.
“I’ve been around a lot of people who are sick … My boyfriend was sick for like three weeks, and he’s still sick,” Chen said. “[The doctors] told me to take a shot just to make sure, and I was here already, so I took one.”
Samantha Reyes-Putman, a freshman early childhood and early childhood special education major, also got her flu shot Wednesday.
“Everybody’s getting sick … my friends have been sick,” Reyes-Putman said. “I’ve always gotten [the flu shot] in the past … and I just want to be safe this year.”