Here are the ongoing construction projects at UMD 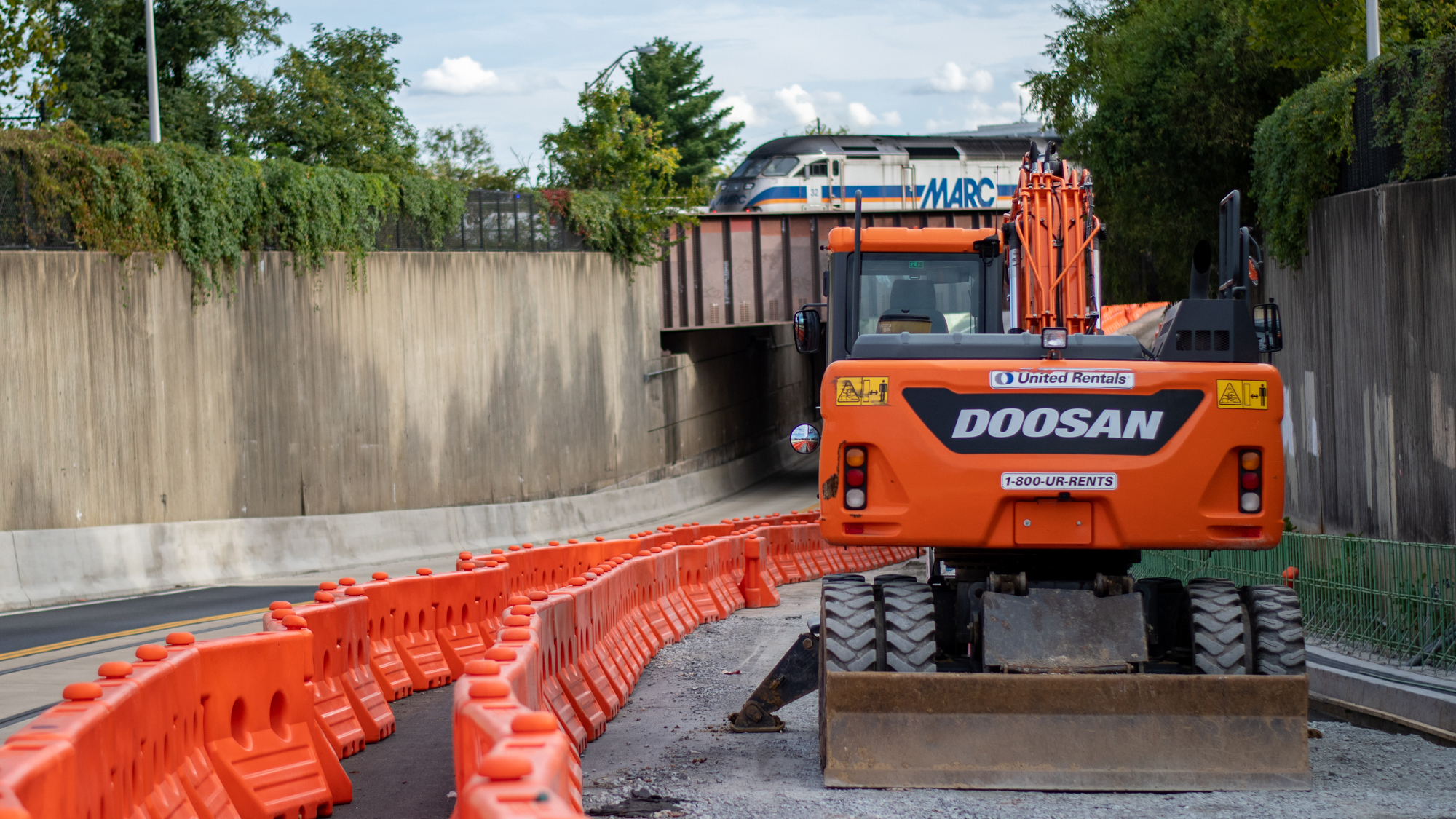 The University of Maryland Facilities Management has a new list of projects set to be completed this year and late next year. Here’s what lies ahead.

Woods Hall, off of McKeldin Mall next to Francis Scott Key Hall and the Skinner Building, will undergo a renovation to safety features including a new HVAC system, and accessibility features like restrooms. The project is set to be completed in December of this year.

The addition of ADA compliant restrooms for Woods Hall is important, said Dr. Carolyn Fink, a senior faculty specialist and disability studies minor advisor, said. Designs for approved ADA restrooms include wider doors, extra space, lower sinks and handles that can be opened with a closed fist, she said. They also should be located in a convenient place like near an elevator or ramp.

[EcoGrads developer walks back on graduate student focus, citing legal challenges]
Reviews of ADA regulations are considered depending on what is being renovated, Emily Singer Lucio, the ADA/504 coordinator at the Office of Diversity and Inclusion, said. For instance, smaller renovations for an office space might not require a review of ADA regulations, but larger renovations might.

The university is replacing a wing of the chemistry building. The university is updating the building to provide additional safety needs for new and future research, according to a university statement. The new space will have sprinklers, a new fire alarm system as well as an energy-efficient ventilation system to remove exhaust fumes from laboratories.

A new complex for field hockey and women’s lacrosse under construction and expected to be completed by August 2023, according to the university statement. It will provide practice and playing space for athletes.

Renovation of the ground floor for the Thomas V. Miller, Jr. Administration building, which is planned to be completed by April 2023.

The renovation includes space on the north side of the ground floor that was previously unoccupied, according to a statement from the university. This project includes a new fire alarm system, sprinklers and an energy-efficient ventilation system.

The line’s design-builder is preparing to install stormwater drainage, widen the roadway and install rail for the Purple Line.