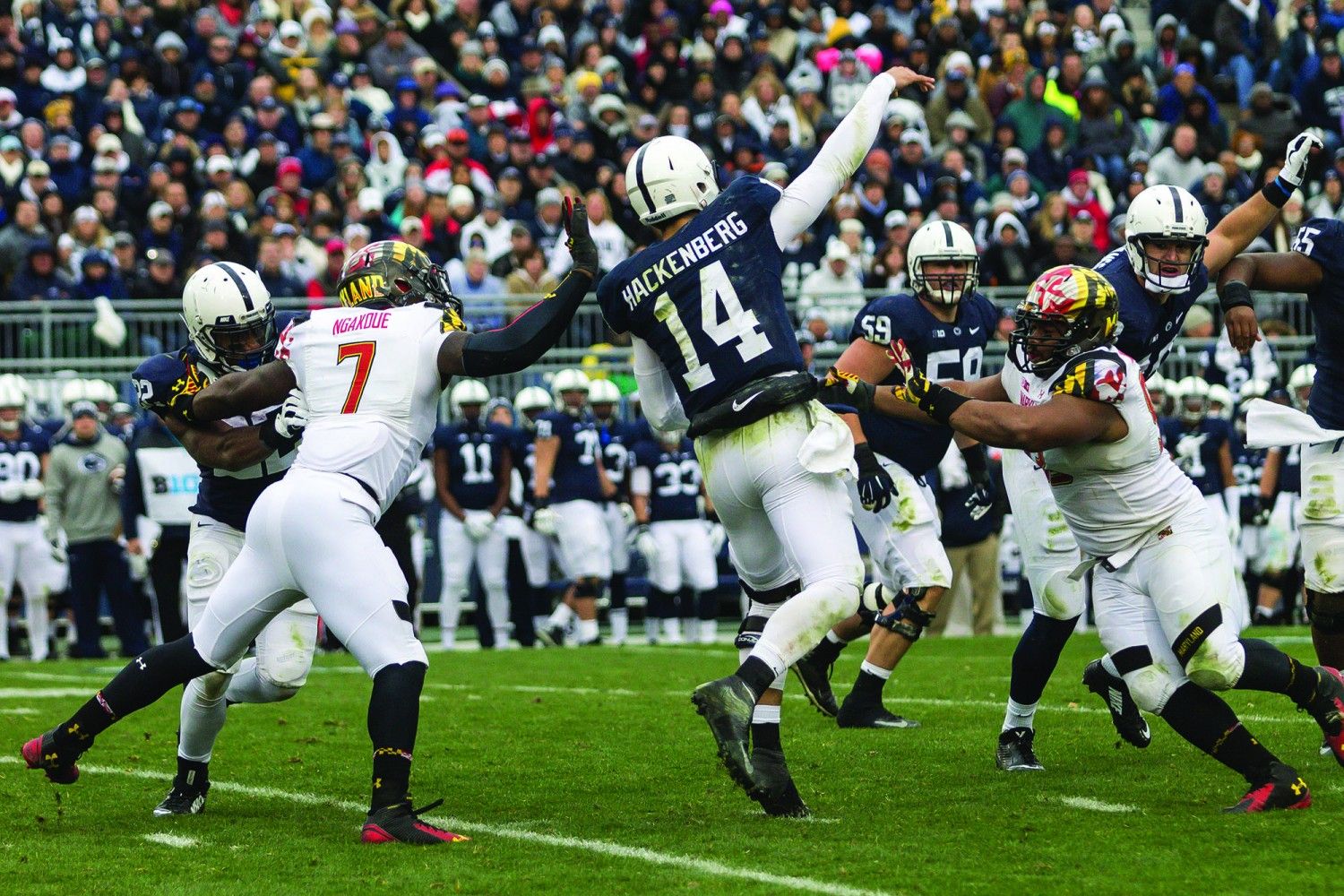 Week seven of the NFL season has come and gone. Let’s see how the former Terps performed and their outlooks for week eight.

D.J. Moore, WR, Carolina Panthers: The Panthers defeated Tom Brady and the Buccaneers for their second win of the season despite trading away dynamic running back Christian McCaffrey. DJ Moore had his best game of the season, making seven catches for 69 yards and a touchdown. Carolina travels to Atlanta for a riveting NFC South matchup against a Falcons team that’s allowed a league-worst 307 passing yards per game. Moore should have a field day.

J.C. Jackson, CB, Los Angeles Chargers: It is safe to say that this season has not gone to plan for Jackson. He suffered a major knee injury in the Chargers’ loss to Seattle last week and will miss the rest of the season. Things have gone awry since he signed a 5-year, $82.5 million contract this offseason. He was sidelined with an ankle injury early in the season and was benched against the Broncos for poor play. Here’s to a full and speedy recovery for him.

Darnell Savage, S, Green Bay Packers: Savage and the Packers are coming off a frustrating loss to the Washington Commanders. Despite their solid pass defense, the Packers allowed two touchdowns from Taylor Heinicke. Savage has struggled this season. Pro Football Focus gave him a 47.5 grade, the lowest of Green Bay’s starting defenders. While he is certainly looking for more consistency this week, he will be challenged with covering fellow Terp, Stefon Diggs.

Stefon Diggs, WR, Buffalo Bills: The Bills’ bye week means Diggs should be well-rested for his Sunday night matchup against the Green Bay Packers. The Packers’ secondary has allowed opponents to complete 69 percent of passes, the second-highest mark in the league. However Green Bay has allowed just 169 passing yards per game, the lowest in the NFL. Expect Diggs to be involved, but he may not produce as much as usual.

Yannick Ngakoue, DE, Indianapolis Colts: The Colts lost to the Tennessee Titans, however, Ngakoue had himself a solid day. The journeyman defensive end registered five tackles, two quarterback hits and a sack. Still having a quieter year than usual, Ngakoue will hopefully improve on last week’s performance against the Commanders.

Chigoziem Okonkwo, TE, Tennessee Titans: The Titans defeated the Colts in a low-scoring game last week. Okonkwo had one target and no receptions. Since scoring his first career touchdown two weeks ago, he has been quiet. Okonkwo will have a chance to perform well against the one-win Houston Texans this Sunday.

Jake Funk, RB, New Orleans Saints: Funk has seen no playing time after signing with the Saints practice squad two weeks ago. Still not listed on the Saints’ depth chart, it seems unlikely that he will play against the Raiders on Sunday.

Jared Bernhardt, WR, Atlanta Falcons: Bernhardt has been on the field for nine snaps this season, the last coming in week two. Barring an injury to another Atlanta wide receiver, it is doubtful that Bernhardt will play against Carolina.

Nick Cross, S, Indianapolis Colts: Since week two, Cross has only seen the field for two defensive snaps and he had none against the Titans last week. However, he has seen significant playing time on special teams. Cross is only a rookie, so hopefully with more development he will see the field more.