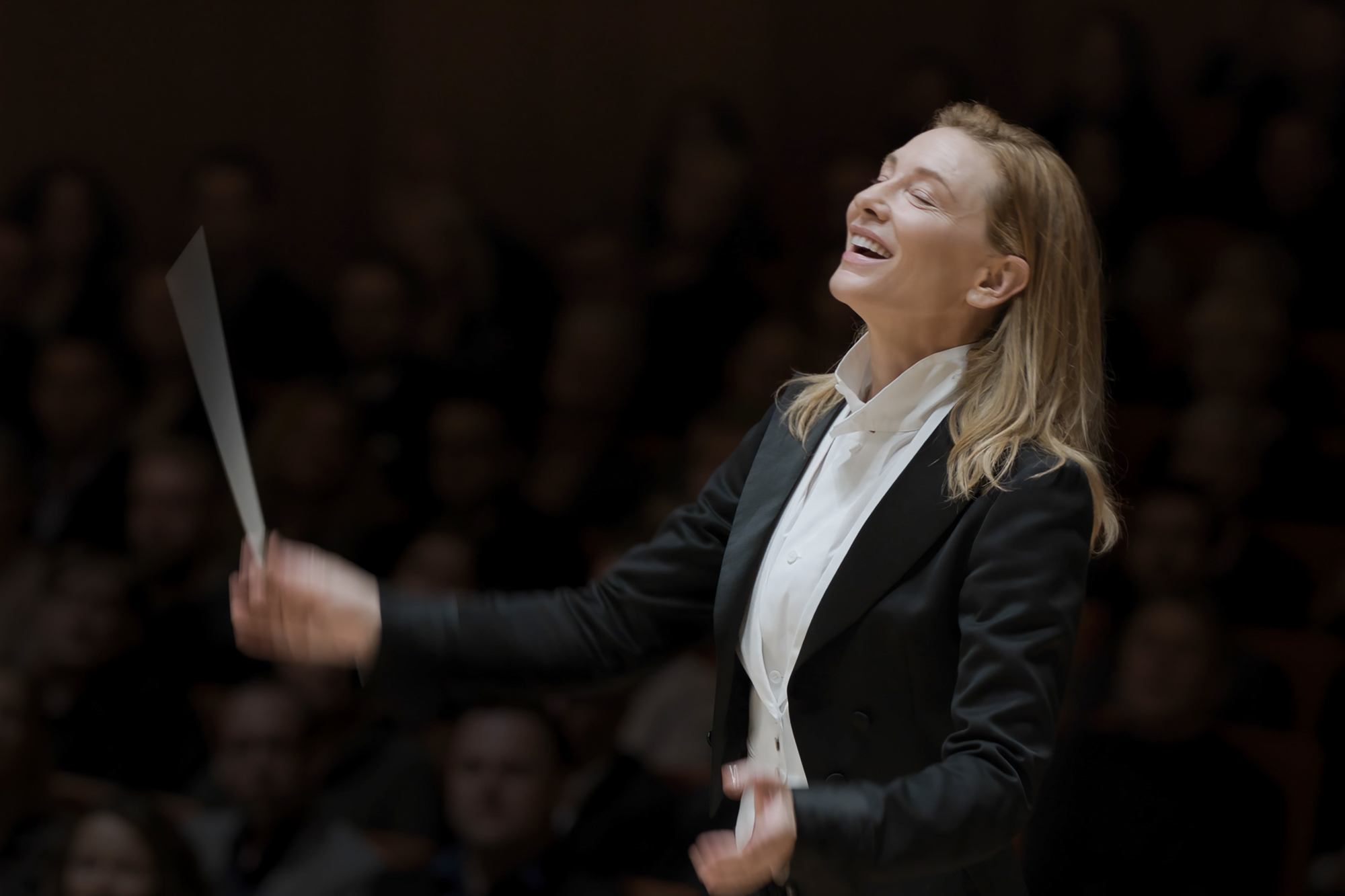 The music industry is incredibly small, exclusive and admittedly, unforgiving. Musicians need to know someone to get somewhere, and that’s usually before you perform for a talent scout or panel. It’s truly reflective of the real world, where people really care about who you are and who you know.

Tár explores the nature of the classical music industry, and it effectively lays out exactly how power and corruption can change the course of one’s musical career or life.

The film accurately displays this process and unfortunately reveals some sad realities of working in classical music, for women especially. To no surprise, women commonly have this disadvantage in practically every space. Tár literally takes advantage of women in her orchestra to the point where serious allegations are let loose.These allegations seriously alter the course of her already steady and booming career. Nonetheless, the movie brings forward a worthy discussion point that is often overlooked.

Even with her credibility — studying with Leonard Bernstein, one of the most famous conductors in the world — Tár’s reputation is tarnished. It’s up to her to make it right.

While the plot of this film perfectly maps the extremely unforgiving culture of classical music, there’s another side of this coin. In reality, men rarely are held to the same standards Tár is held to.

In 2018, the Cleveland Orchestra fired two musicians for similar inappropriate and unacceptable behavior. Most notably was William Preucil, the concertmaster of the orchestra at the time. Incidents had been reported and in fact documented since the early 2000s, yet he still remained in the orchestra until 2018.

Tár experiences a very different reality and is met with the cutthroat culture of classical music, which can be especially unforgiving as a lesbian, in a space where women and queer identifying members do not exactly feel welcome.

Nonetheless, she faces the dooming consequences of her actions as they come and naturally, this should be a standard to perhaps not use your leadership and influence as a means to take advantage of people you guide.

It’s a necessary discussion that shines a harsh light on the music industry, because no genre is safe. But what is compelling about this film is that it shapes a lesser discussed identity in classical music — women. Women are finally being added to the dynamic narrative of classical music, and people are finally paying attention. Tár may not paint this conductor in a good light, but it highlights the very real and unfair disadvantages women musicians face in classical music, which deserves to be represented in media.