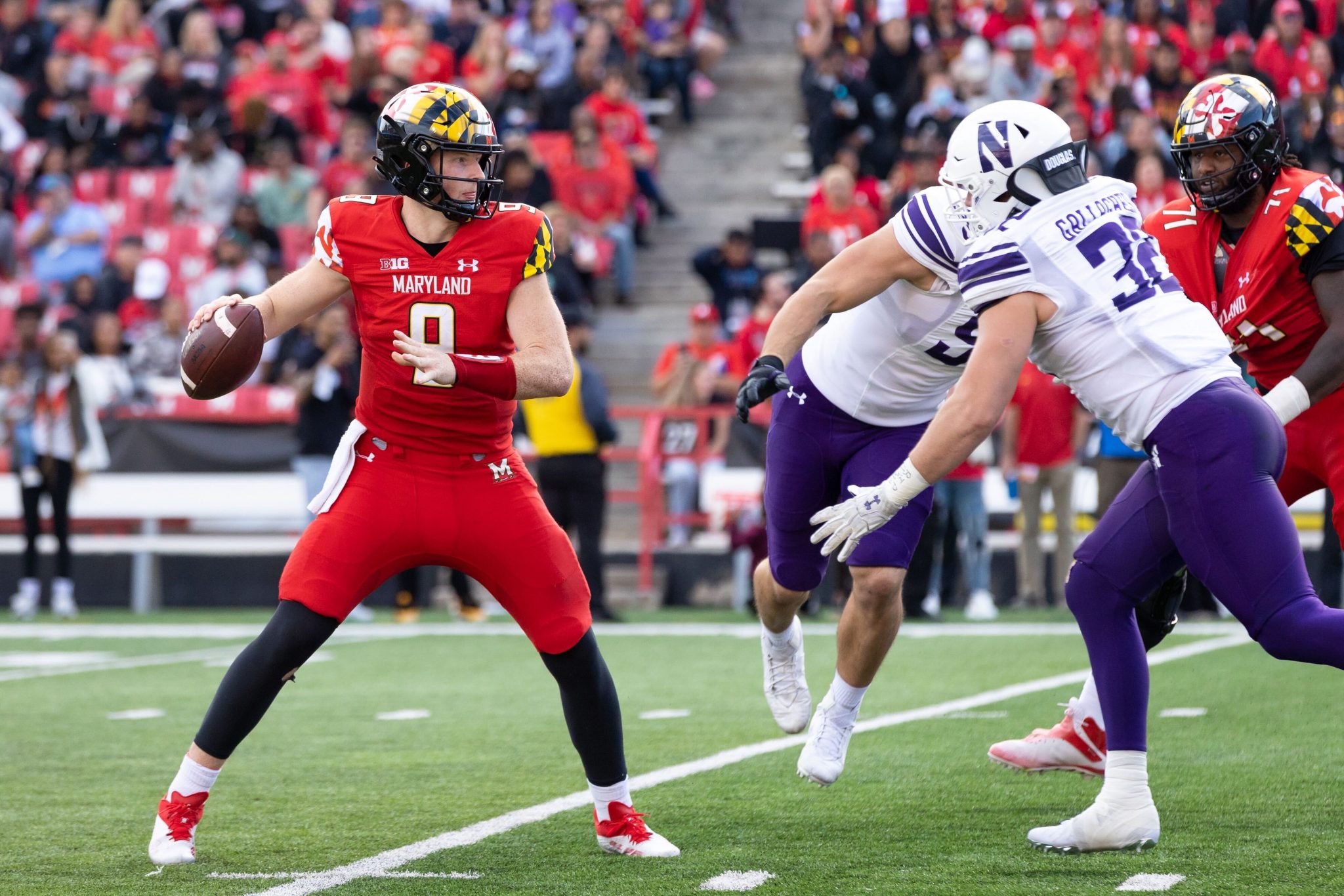 Maryland football announced its 2023 schedule Wednesday as the Big Ten released the full slate of next season’s games.

But their schedule starts with easier opponents, with three nonconference home games against Towson, Charlotte and Virginia. Maryland traveled to Charlotte this year and notched a convincing 56-21 win.

Conference play opens against the Spartans on Sept. 23. The Terps’ toughest test will come on the road at Ohio State on Oct. 7.

[‘It was an ass-whoopin’: 2002 Maryland football team reflects on Peach Bowl win]

They’ll then take on Illinois before taking their bye week. The week eight bye marks the second straight year coach Mike Locksley’s squad will have their midseason break past the halfway mark.

After the bye week, Maryland travels to Northwestern before hosting Penn State on Nov. 4. The last time the Terps played the Nittany Lions at home was in 2021 in a 31-14 loss.

Road games against Nebraska on Nov. 11 and Rutgers on Nov. 25 sandwich a home matchup with Michigan to close out Maryland’s regular season.